“The Great God Jock” is a “somewhat fictional” picaresque novel written by Chapala resident Don Beaudreau, who is a “half-Appalachian” gay minister, according to the book’s brief preface.

Beaudreau’s protagonist is the unnamed, comical, but near-suicidal, male pastor of the probably fictional First Existentialist Spiritualist Church in non-fictional Charleston, West Virginia. This locale actually does have a Kanawha River and a Daniel Boone Park, both figuring in the novel, as well as a state slogan, “Almost Heaven” (from the John Denver song), which could well have provoked Beaudreau’s attack on its hellish religious milieu. 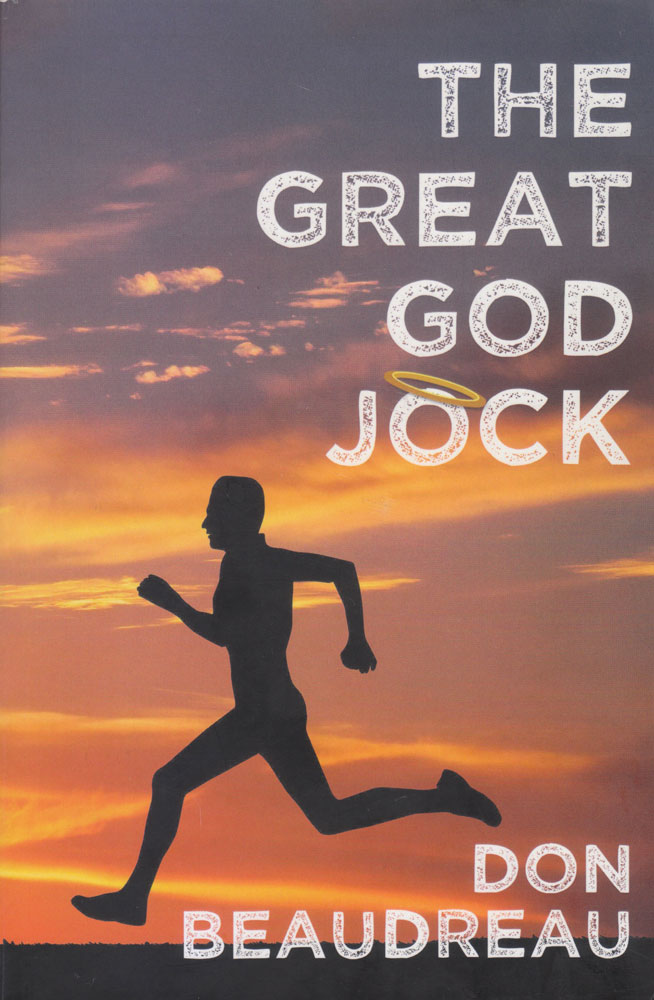