Visitors to the Pacific Coast town of San Blas are often regaled with the tale of a well-known character known as “La Loca de San Blas” (Crazy Woman of San Blas), whose life was made famous in a 1998 hit song by Mexican rock band Mana.

The story, as Mana’s song tells it, goes that in the early 1970s a young woman named Rebeca Méndez fell in love and became engaged to a local fisherman. The day before the wedding, however, the would-be groom went out a fishing trip and never returned, presumably lost at sea in a fierce gale.

Distraught, Rebeca – wearing the unused wedding dress that she had made – went to San Blas’ malecon (jetty) from where the fishing fleet had departed, and refused to budge until her beau returned.

How many weeks, months or years she remained there before family members were able to persuade her to leave depends on which version of the story one hears. 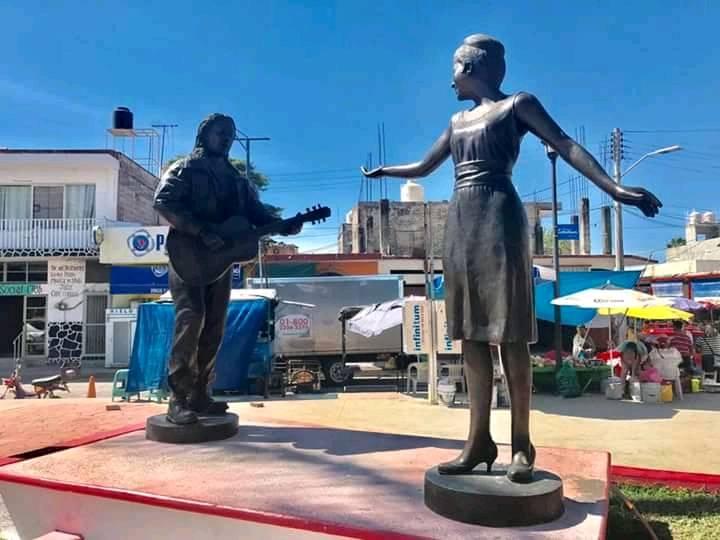 What is clear is that Rebeca eventually moved around, and at one stage later in her life was hawking candies on the streets of Puerto Vallarta. It was there in the mid-1990s, the story goes, that Fher, Mana’s lead singer, ran into Rebeca, who related her tragic story that he would turn into a song.

It transpired that she was born in Chihuahua, where she had family, and had three children, two of whom had been sent to Italy when very young.

Although some versions of the original story say Rebeca was as young as 14 when her fiancé was lost at sea, others say that she was already a mother when she first arrived in San Blas and started wandering on the malecon in her wedding dress.

Her daughter Blanca, who eventually tracked Rebeca down, later revealed that her mother’s romanticized tale of a fisherman lost at sea was not all it appeared. Lost love and not dementia, however, were at the center of the story, she insisted.

According to her daughter, Rebeca was brought up in Guadalajara, became pregnant, but was prohibited from marrying the child’s father. In her teens she was a budding singer but never allowed to realize her potential, and spent time in a mental hospital before she escaped to San Blas. 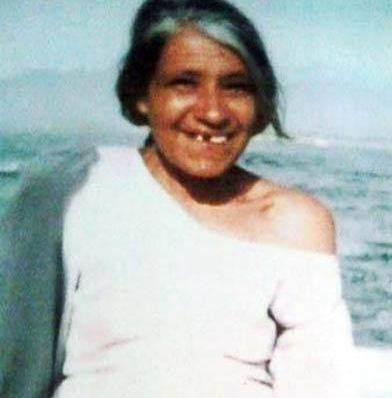 Blanca corroborated the story that her mother had always mourned a lost love, whose identity she never revealed. In another interview, a cousin related that he was from Guadalajara and run over and killed in an accident.

After the release of the Mana song, Rebeca enjoyed her notoriety, and often donned a wedding dress, telling her story to visitors to San Blas who were interested in hearing it.

Rebeca died in 2012 at the age of 69 and her ashes were scattered in the sea off the San Blas malecon, after an official ceremony organized by the town’s council.

Whatever the actual truth of Rebeca’s life, given the questionable veracity of her recollections, San Blas tourism promoters were quick to pounce upon the popularity of the Mana song to perpetuate the story of “La Loca de San Blas,” as she has become known.

City fathers erected a statue of her encounter with Fher in San Blas’ main plaza, which is now one of the port’s most photographed sites, and even installed another sculpture paying tribute to Rebeca on the recently opened malecon in Matanchén.