It’s a treat interviewing interviewers, maybe because they seem to have a nose for what will be interesting. At least that’s how it was with Ajijic-based radio host Patrick O’Heffernan, who only moved from Los Angeles to Mexico in 2019 and has been continuing his interview show here—“Music Sin Fronteras”—from lakeside’s Calle Constitucion. 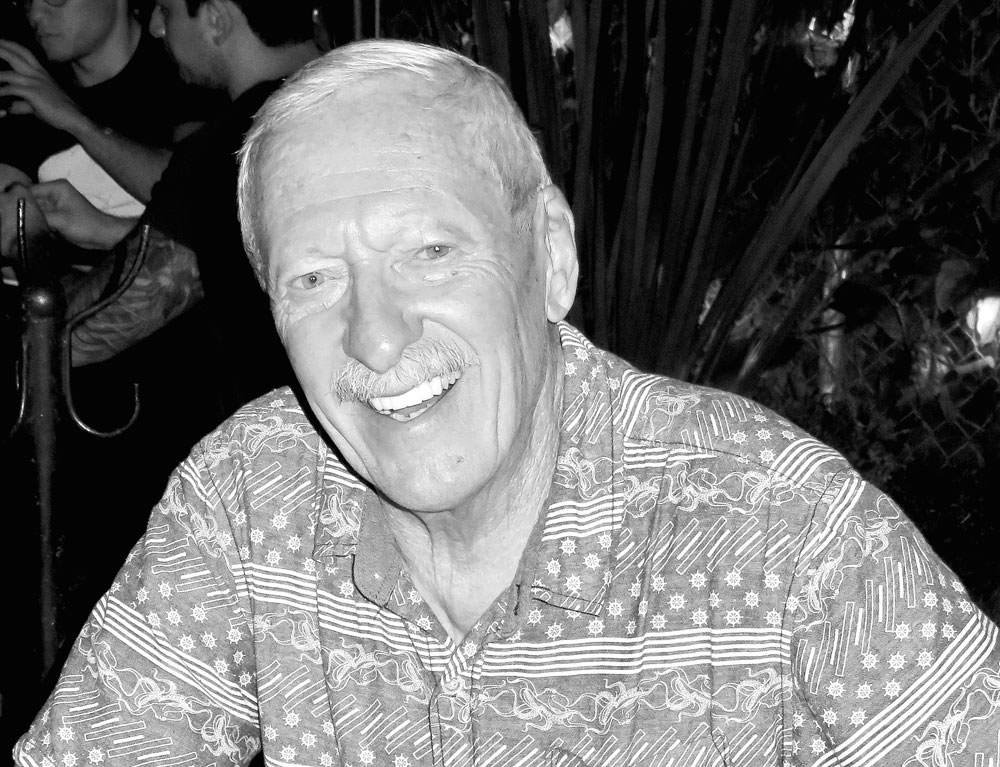 “There has long been a lot of movement between L.A. and Mexico,” he pointed out, particularly Tijuana, Mexico City and Guadalajara. For example, in past years, he attended conventions of FIMPRO (La Feria Internacional de la Música para Profesionales) in Guadalajara (which of course will be online this year).

There isn’t a tremendous difference between O’Heffernan’s show in its two locales, he says—after all, “L.A. is half Latino”—except that since he has lived here he has naturally deepened his focus on certain genres.