When Fouad Lakhdar returned from Fez, Morocco, to Guadalajara June 7, after a family “visit” that, due to Covid-19, mushroomed from three weeks to nearly four months, he might have felt rather dazed. 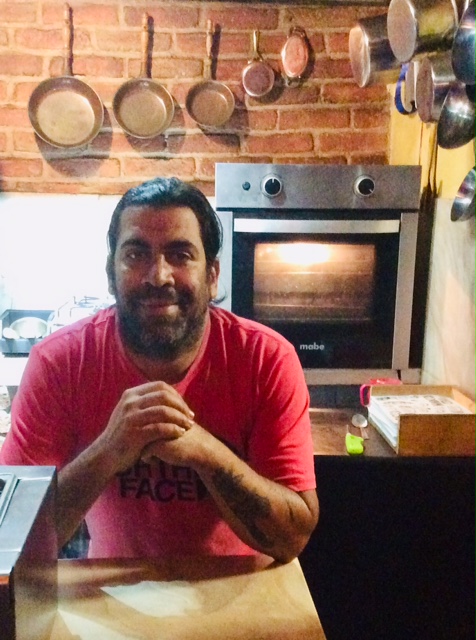 But as the owner of a nine-year-old eatery in one of Guadalajara’s restaurant corridors, he didn’t waste time in getting his shuttered enterprise, Morocco Kebab, up and running again. “I was surprised to see everything open here,” said Lakhdar, who is vice-president of the business association that includes the pretty Lopez Cotilla corridor stretching eastward three kilometers from the Minerva glorieta.

“Everything open” had been far from the case in Fez, where Lakhdar, who is a Mexican citizen, and his Mexican girlfriend Gabriela spent several months confined to an Airbnb rental that cost them about $US5 a day. The Moroccan government had sealed off all airports, borders and ports on March 13, two days before the couple were set to fly home to Mexico.

“The Moroccan king decided to trade the economy for freedom from infection,” he said, adding that this was in direct contrast to the decision in Mexico. (The case positivity and death rates in Mexico now appear higher than Morocco, but Lakhdar believes the comparison is not accurate, due to low testing in Mexico.)