Jalisco and the federal government have signed an agreement to start work on the initial phase of a fourth Tren Ligero (light train or subway) line in the Guadalajara metropolitan area.

The first phase will involve the creation of technical and environmental studies for the planned line, which will run from the center of Tlajomulco through the southwestern suburbs of the metro area, joining up with Line One.  Line Four will run for approximately 20 kilometers, increasing the total length of the Tren Ligero network to 67.1 kilometers. 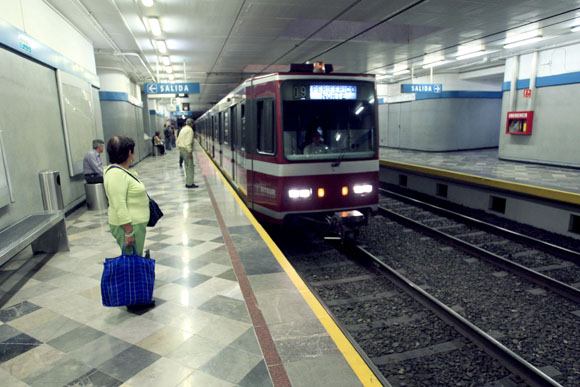 Federal Transportation Ministry officials visiting Guadalajara this week said work on the Tren Ligero Line Three will be finished by the end of September, ready to start operating in January 2020.