The big buzz on the expat grapevine over the past week or so was all about vaccines against the SARS-CoV-2. 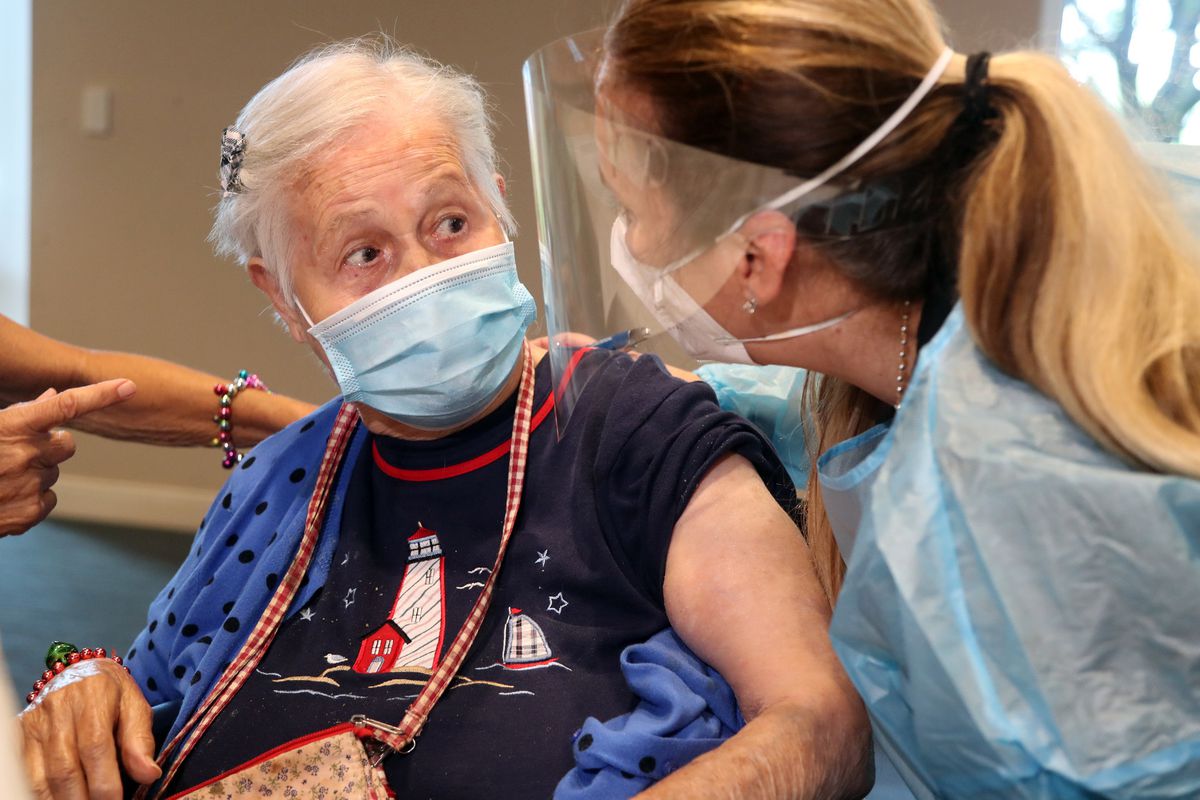 First there was the rampant rumor that elder folks should expect to get phone calls from personnel at the federal government’s Institute of Health for Wellbeing (Insabi) as part of a nationwide survey of around 15 million senior citizens the agency has on record. The callers would be asking the people being contacted if they would be willing to get their shots and if they are able to get themselves to vaccination centers.

I know several local Mexican citizens who in fact got those calls and verified that the survey was legit. But, as far as I know, no foreign immigrants reported having been contacted. It may mean that some didn’t pick up the robo calls, or hung up, unable to engage in conversation with Spanish-speaking operators. On the other hand, perhaps most expat elders aren’t even on the government’s radar.