Here are some tips you won’t find on TripAdvisor. 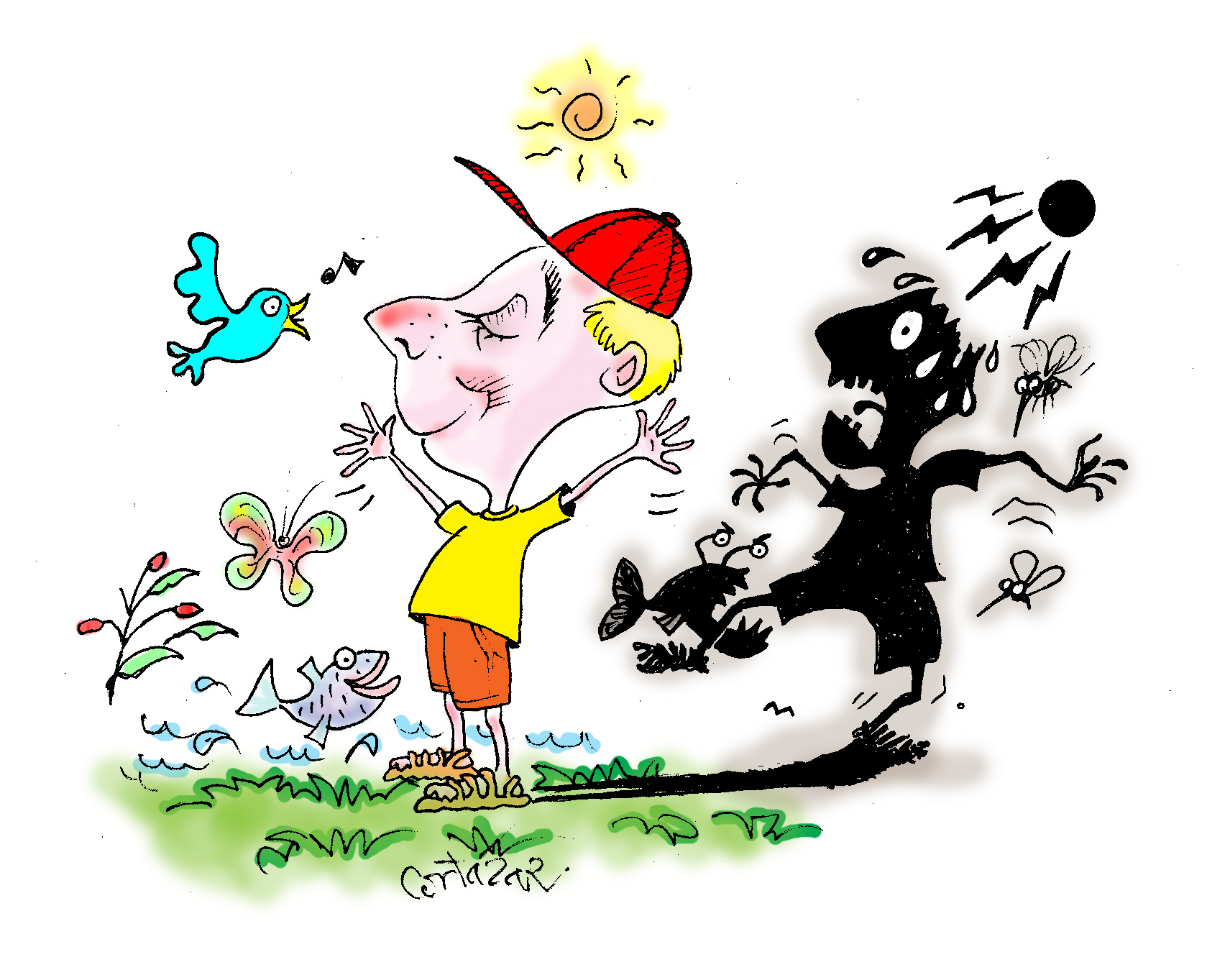 1. The lake. Lake Chapala is stunning to look at, but do not try to enter it.

The blue-green algae and the industrial waste, including heavy metals, still adulterate its beauty and access. If you see a kid soaring across the lake on a jet ski, that’s not a jet ski, that’s a largemouth bass.

2. Sun. The sun is truly a macho presence here just as the Aztecs and Mayans believed. During the afternoons on some days, the heat can be blistering. Light clothing, shorts and a sombrero of some sort is advised. And of course SPF 100 sunscreen is recommended for everyone’s exposed skin. Those with northern European DNA might even consider acrylic paint.

3. Pedestrian safety. Do not expect drivers here at Lakeside to obey traffic regulations. Mexicans use rosary beads to secure driving safety. Gringos use high-index lenses that mist up from their summer allergies. So look both ways when crossing the carretera and always raise and wave both arms in surrender fashion when you sprint across.

4. Mingling with locals. Foreigners often want to befriend locals here, which is welcome. But you cannot in any way be involved in political affairs. This means you cannot participate in any parade, rally or demonstration even if you think it seems casual and non-political. So be careful what “parades” you join. They might not be celebrating a virgin or patron saint. You could be advocating a return of caged circus animals and get thrown out of the country.

5. Mosquito-borne diseases. Sunbirds know that mosquitoes are plentiful here and panic often sets in. But according to those who know about insects (you know who I mean, the guy at parties nobody is talking to), the mosquitoes carrying viruses are as prevalent in Florida and Texas as they are here in Mexico. During the summer months, bring a topical spray repellent. Or, get a tattoo that says DEET.

6. The U.S. Dollar. While it’s true that you can still pay with U.S. dollars at some places in Mexico, except possibly for exclusive hotels here, it’s not as viable an option as it used to be. Because you will get very little value in exchange. Much like the intelligence of the current U.S. administration.

7. It’s not “Breaking Bad.” Yeah, there are bad guys here. But non-drug cartel violence is rare. It pays to be cautious. But generally, it’s safe to walk the streets, even at night. The biggest danger is the broken sidewalks. In some spots, walking the streets is less walking and more like hop-scotch.

8. Rainfall. Sunbirds will also want to know about the rains. The summer is all about rain. It comes and replenishes the aquifers and grows Lakeside’s magnificent foliage. It waits until well after dark to pour, so that its crashing drench and thunder doesn’t disrupt late party music.

Finally, for air conditioning, you have ceiling fans and a shopping spree at Walmart.