Well-known businesswoman and community activist Aurora Michel Galindo has been appointed to serve as public relations advisor and foreign community liaison for the Chapala government. 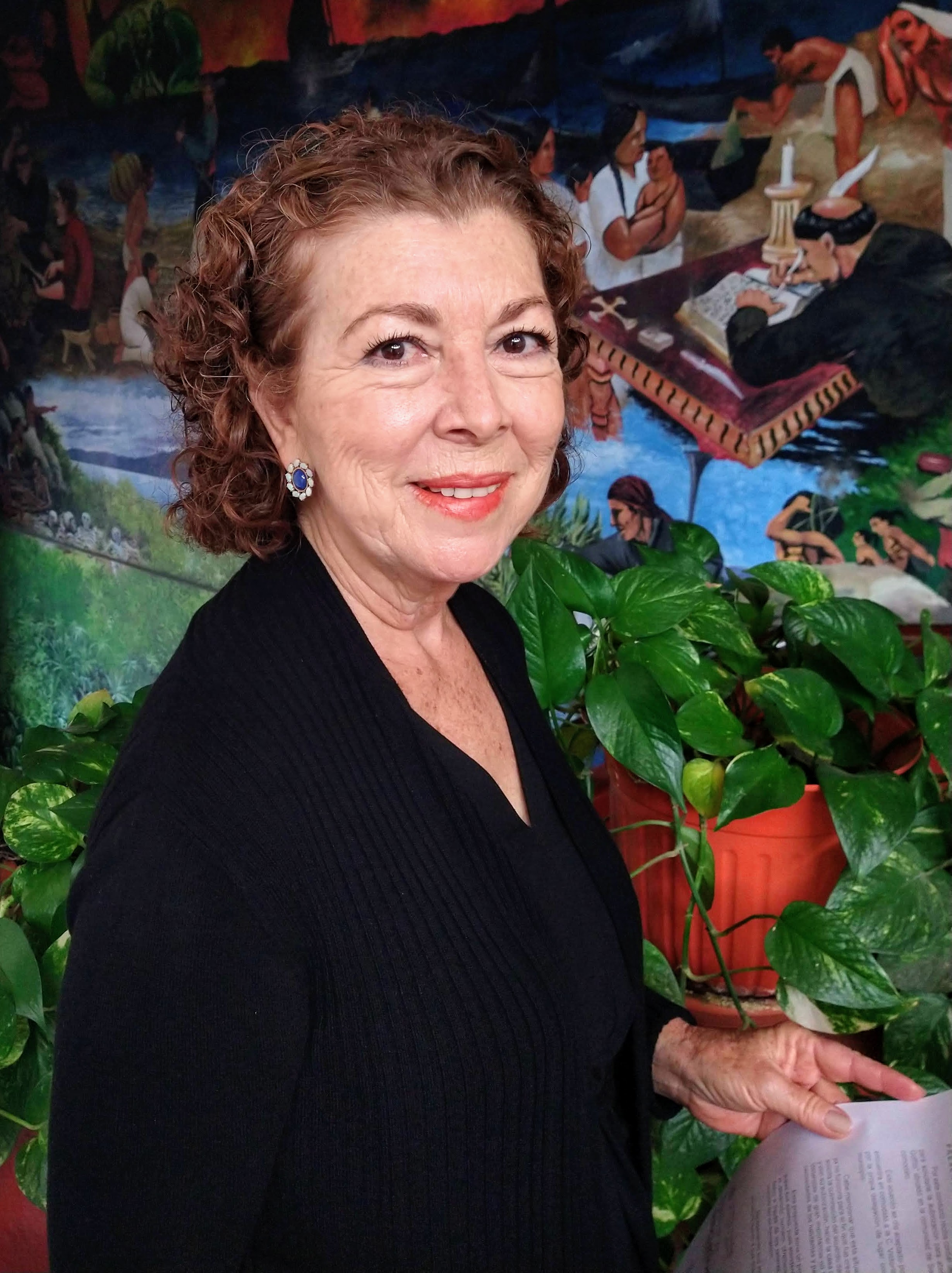 Although the post will be her first stint as a public servant, she has ample experience as a consultant and collaborator with local officials, operating on the premise that government and society working hand-in-hand is key to achieving significant goals.

Michel recently retired after a 31-year career as a private banking financial advisor. She has lived at Lakeside since 1989, holding executive jobs with Operadora de Fondos Lloyd and the company’s successor, Actinver Financial Group. Her decision to come aboard the City Hall staff stems from longstanding ties with Mayor Alejandro Aguirre going back prior to his previous 2001-2003 term of office.

During Aguirre’s earlier administration, Michel was invited to act as honorary president of the Citizen Advisory Council. One of the board’s main objectives and accomplishments was to enhance the community’s educational opportunities, eventually leading to the construction and opening of the Chapala Technical Institute, the area’s first university level learning institution, and the Conalep vocational high school.