Juan Pablo Contreras’s roots are deep in Guadalajara, where he was raised and continues to exert a strong influence, despite spending about a decade in the United States to pursue advanced musical studies on both coasts. 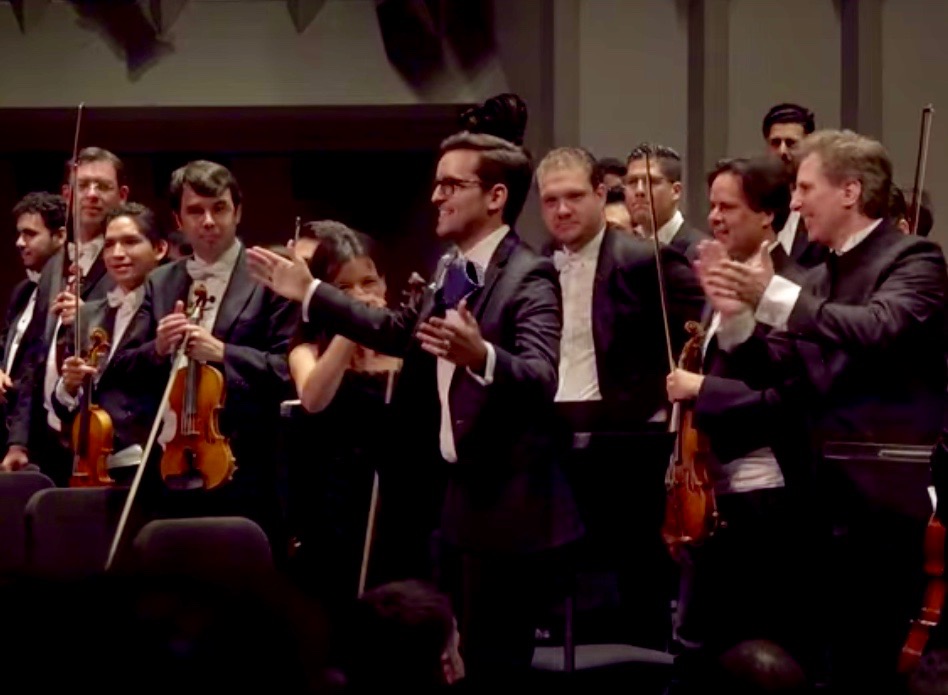 The 32-year-old composer was in Guadalajara this week for a one-time performance Thursday by the Jalisco Philharmonic Orchestra (OFJ), with guest conductor Enrique Radillo and solo pianist Abdiel Vázquez, of Contreras’s new album “Mariachitlán.” The disc takes its title from the 12-minute orchestral work that Contreras introduced to the world in 2016, when it won the Jalisco Orchestral Composition Prize, going on to be recorded by the OFJ under Marco Parisotto. The Thursday program was to include other Contreras compositions, all Mexican themed: “Pirámide del Sol” (a concerto for piano and orchestra in three movements) and “El laberinto de la soledad” (inspired by Octavio Paz’s famous 1950 essay about the life of Mexicans in California).

“Contreras is both so Mexican and so American,” said one local musician familiar with his work. “He captures the contact between the two cultures.”