The advent of Middle Easterners to Mexico, along with Middle Eastern cooking of course, is a long and interesting story, which you are not going to read here, except to note that it came to Mexico on waves of mostly Lebanese Christians driven across the seas by political instability in past centuries. 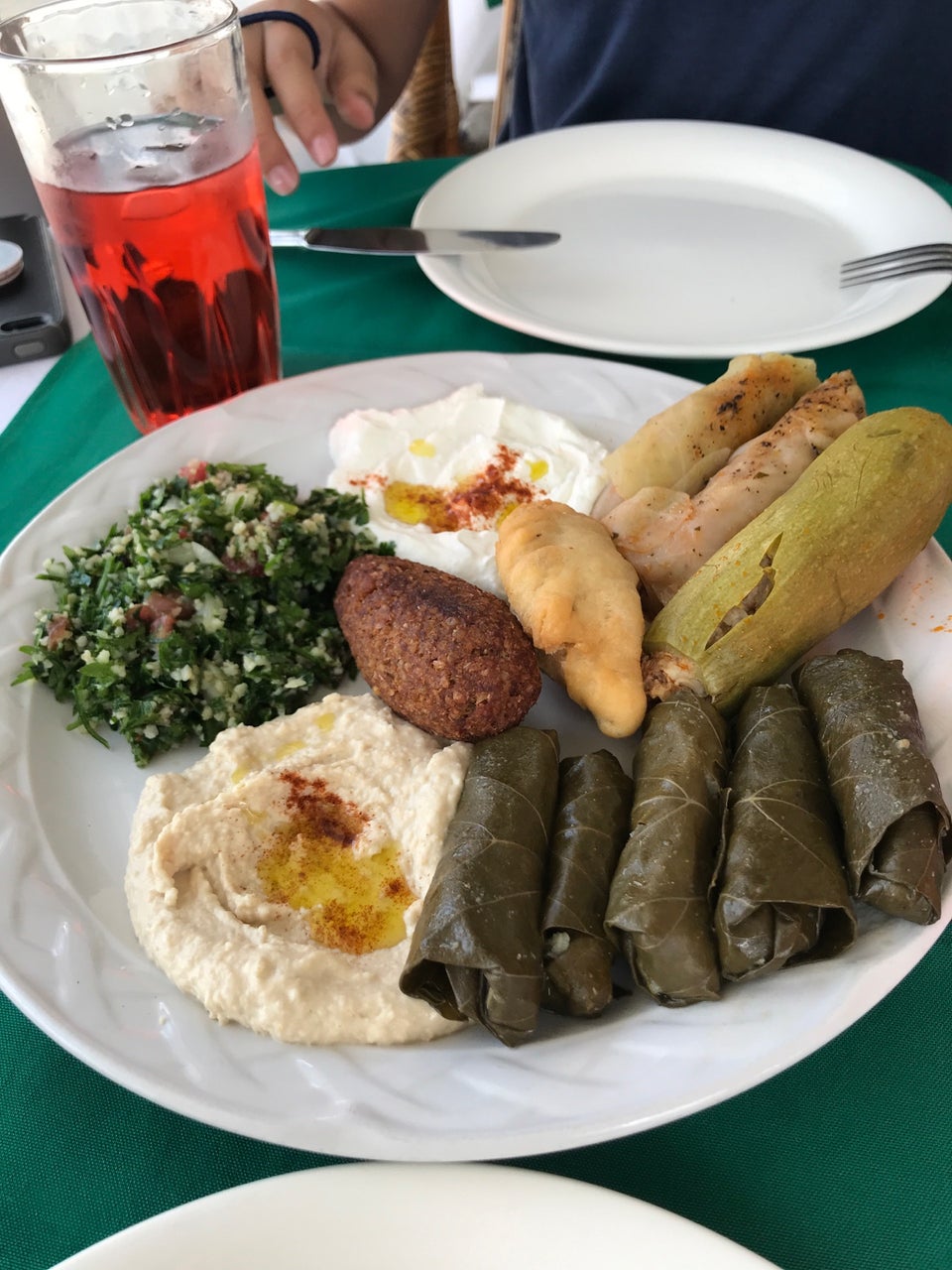 This immigration resulted in one of Mexico’s predominant non-Spanish, non-indigenous ethnic groups, highlighted by luminaries such as magnate Carlos Slim and actress Salma Hayak.

Fortunately, the gastronomy of Lebanon and other Middle Eastern nations seems to have blended readily with Mexican tastes, as seen in the popular “street food” tacos al pastor, or vertically grilled meat that is sliced and wrapped in a corn or flour tortilla and laced with tangy toppings in the style of Greek gyros and Turkish doner kebabs. Also fortunately, from among Mexico’s Middle Eastern population numbering in the hundreds of thousands, many have seen fit to open restaurants.

These range from humble “tacos arabes” stands to the haute and the healthy. And they pepper metropolitan Guadalajara.

One of the oldest is Baalbek (Avenida Tepeyac 1743-A in Zapopan), presided over since 1992 by its grandfatherly owner Tony, born in Lebanon. (333-121-0260.) Baalbek, pummeled by the difficulties of the market and the pandemic, is still going strong, serving homemade Lebanese delicacies, which may be accompanied by such beverages as agua fresca made with roses or dates. Appreciated standards at this unpretentious restaurant are warak arish (stuffed grape leaves), and Baalbek’s beloved desserts, such as the memorably named znoud el-sit (dedos de novia or lady fingers)—rolled phyllo fried crisply, filled with clotted cream and drenched in flowery honey. Sigh.

Baalbek’s hours, notably, are a fairly normal 10 a.m. to 6 p.m. Tuesday to Sunday, with the exception of Thursday (open until 10 p.m.) and Monday (closed).