TV Azteca has reached an agreement to sell the city’s Atlas soccer team to Grupo Orlegi, a business dedicated to sports and entertainment ventures and the current owners of the Santos Laguna (Torreon, Coahuila) team. 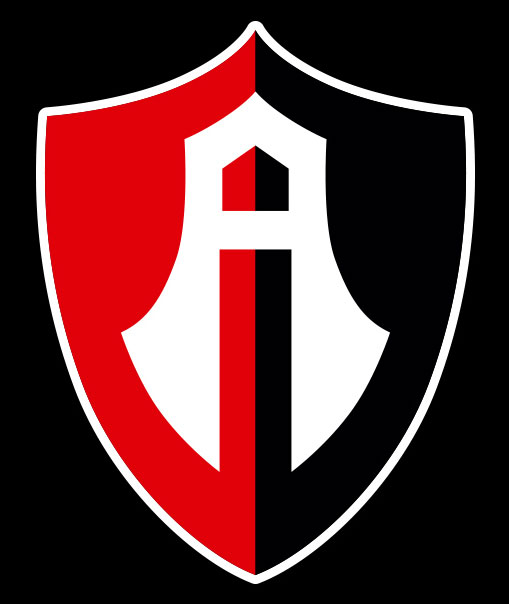 In a press release, Orlegi said the company had “ambitious but realistic objectives” for Atlas, which has struggled in the lower regions of the Liga Mx (Mexico’s top professional league) in recent years.

Although Atlas, founded in 1916, is often in the shadow of city rival Chivas and has only ever won one championship in its history (1950-51), the team has a large core following in Guadalajara, and packs around 30,000 fans into the Jalisco Stadium for most of its home games.

As part of the deal, TV Azteca will maintain a 33-percent stake in an Orlegi subsidiary, meaning that the broadcasting network is likely to continue to transmit Atlas home games.

Although it would be considered a conflict of interest in many other countries, the Liga Mx permits multiple ownership of teams. TV Azteca also owns the Monarcas de Morelia. TV Azteca rival Televisa owns Club America in Mexico City.