This is the second victory for the Guadalajara team after winning the inaugural trophy last year. 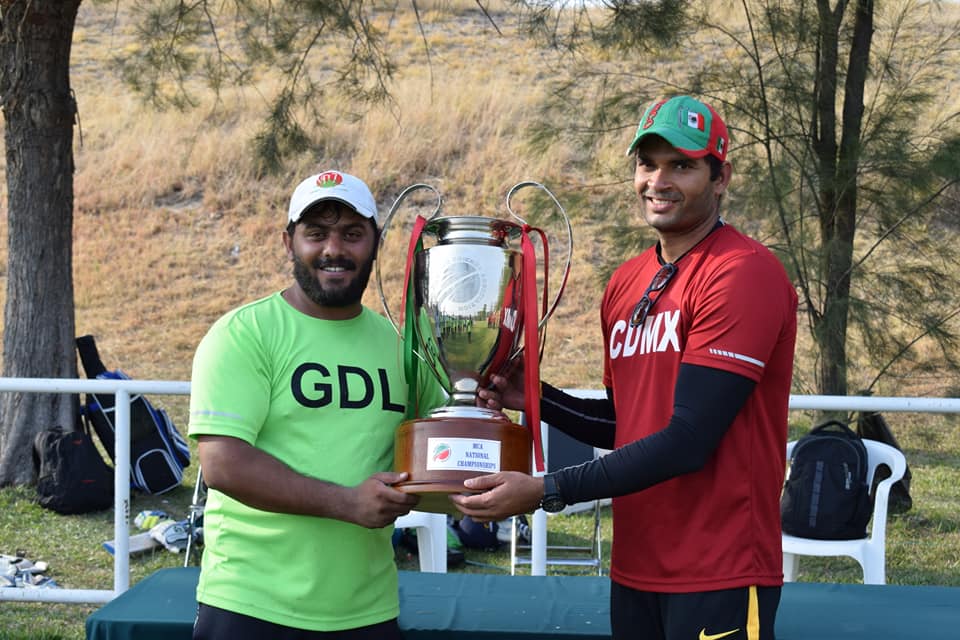 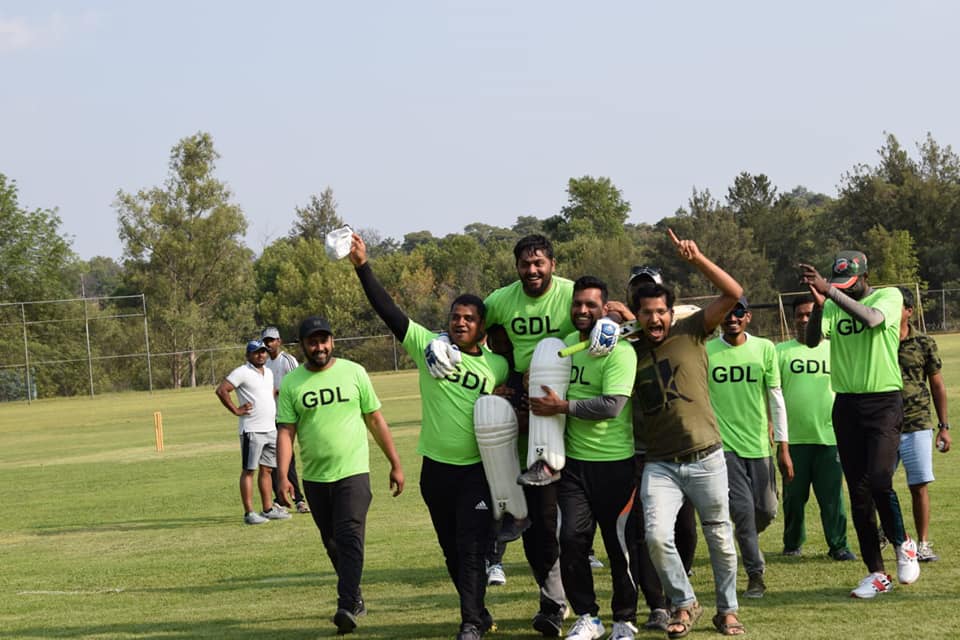 Guadalajara defeated Mexico City by six wickets. Their bowlers restricted their opponents to 100 all out in 20 overs, largely thanks to some outstanding fielding by the Guadalajara team.  Guadalajara reached 104/4 in 17.5 overs, with captain Vivek Chandran scoring 57 runs in 46 balls (five fours and three sixes), and taking the man of the match award.