The first phase of ticket sales has been launched for the World Baseball Softball Confederation (WBSC) Premier12 2019, the top international baseball event of the year and 2020 Olympic qualifier, with tickets now available for the Group A opening round to be staged at the 16,500-seat Estadio Charros de Jalisco in Guadalajara from November 2 to 5.

The WBSC Premier12 major international baseball competition will feature the world’s top-12 Men’s National Teams and be played over a total of 32 games from November 2 to 5. One of three groups, Group A in Guadalajara, will feature a six-game round-robin between the United States (world ranked number 2), Mexico (number 6), the Netherlands (number 8) and the Dominican Republic (number 12), with the top two of the group advancing to the Super Round in Tokyo, Japan. 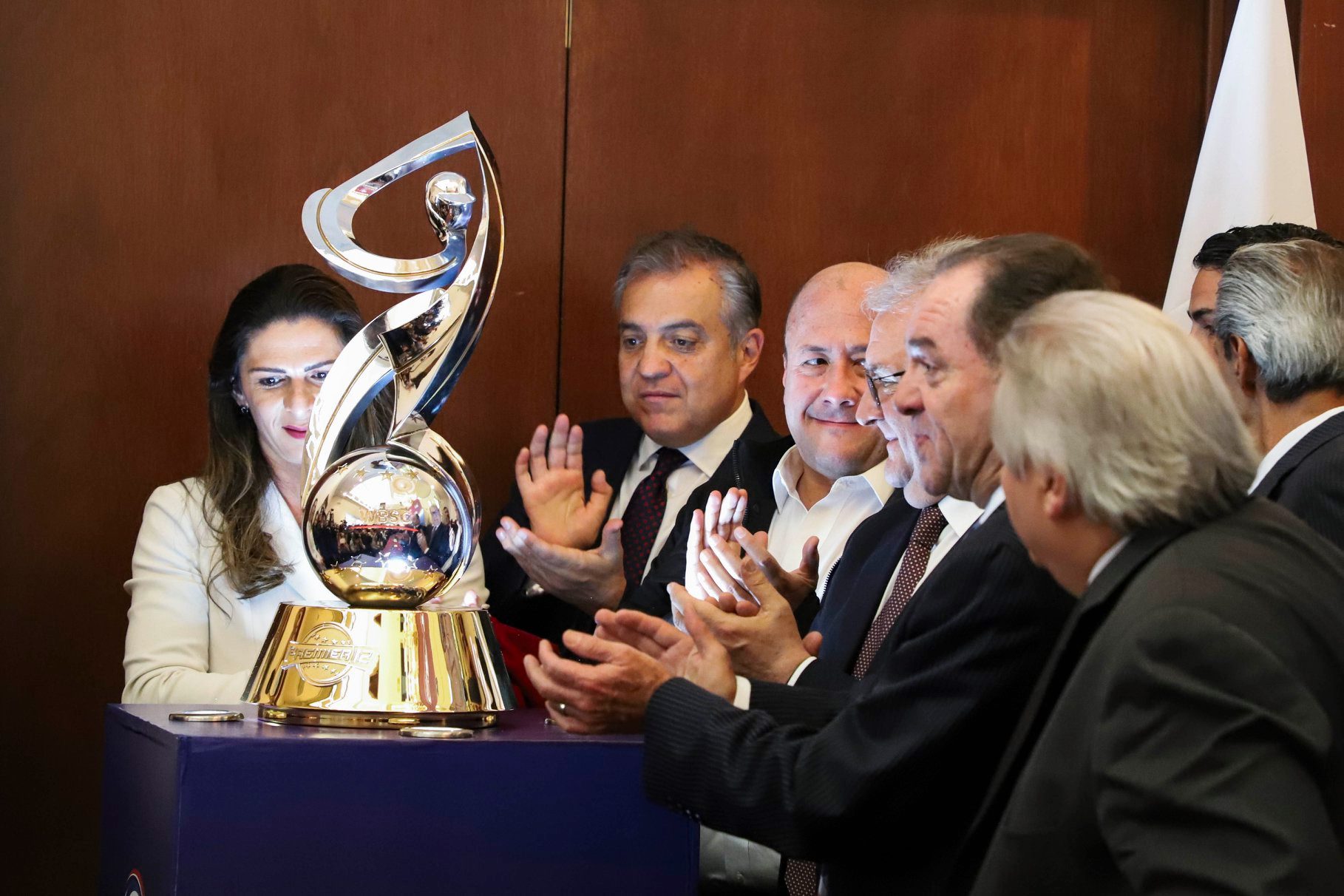 The Charros de Jalisco expect an economic impact of US$31 to be generated for the region, while anticipating a sellout or a near sellout of the 96,000 total available tickets for the six Group A games. In preparation for the influx, the Mexican Pacific League is adjusting its calendar to accommodate the WBSC Premier12.

Full ticket packages for Group A of the WBSC Premier12 range from as low as US$92 to US$570 (1,760-10,880 pesos). Purchases can be made at ticket offices at the Estadio Charros or online exclusively through Boletomóvil at https://boletomovil.com.

Group A early-bird promotions include a 10-percent discount for ticket packages purchased in June and a 5-percent savings for purchases made between July and September. An additional discount of five percent will be given to Charros season-ticket holders.