For the 20th consecutive year, the state of Jalisco headed the medal table at the 2019 Olimpiada Nacional – the country’s largest amateur sporting competition for young people held among the nation’s 32 states – which took place over 45 days in May and June, encompassing 45 sports. 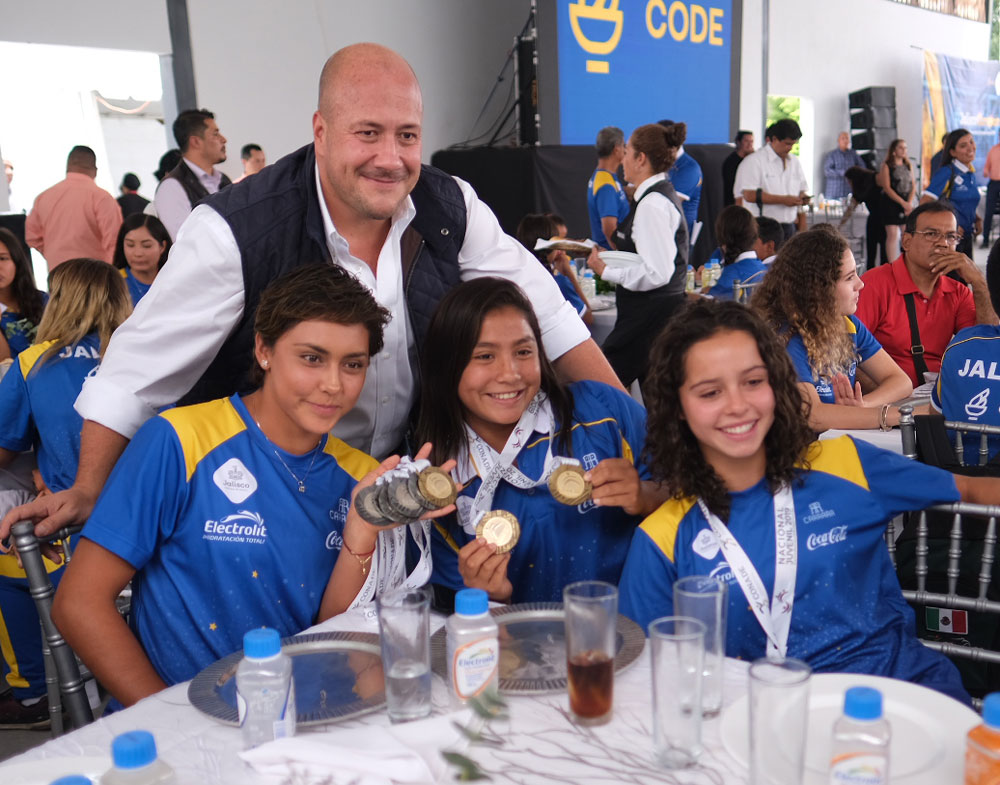 The achievement did not go unnoticed by the Jalisco state government, which hosted a celebration for all the medal-winning athletes at a Zapopan salon de fiestas on Thursday.

Governor Enrique Alfaro personally greeted all the athletes and their families. He also announced that he intends to increase spending on sports in the state and build a professional running track in Guadalajara.