Jalisco athletes accounted for almost half of the 21 medals won by Mexico in the 2019 Summer Universiade, a multi-sport event organized for university athletes by the International University Sports Federation (FISU) which took place during the first two weeks of July in Naples, Italy. 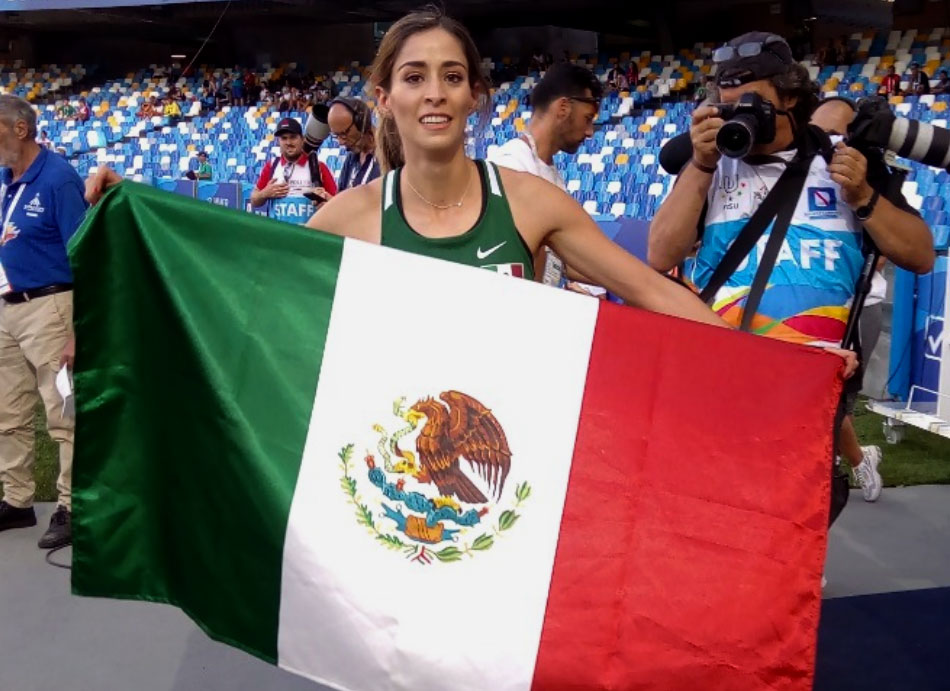 All three Jalisco athletes have plenty to look forward to.   Moran and Becerra will both be competing in the 2019 Panamerican Games in Lima, Peru, which begin on July 26, while Mendoza can now expect to find sponsorship to help his quest to lower his times in order to qualify for the upcoming World Athletics Championship.

The trio arrived back in Guadalajara Tuesday and were feted by Jalisco Governor Enrique Alfaro the following day.

Mexico finished in eighth place in the 2019 Universiade, its best-ever showing in the competition, which began in 1959.