Superstar Guadalajara-born boxer Saul “Canelo” Alvarez is claiming to be another “victim” of the pandemic, although his virus is a financial rather than health related one. 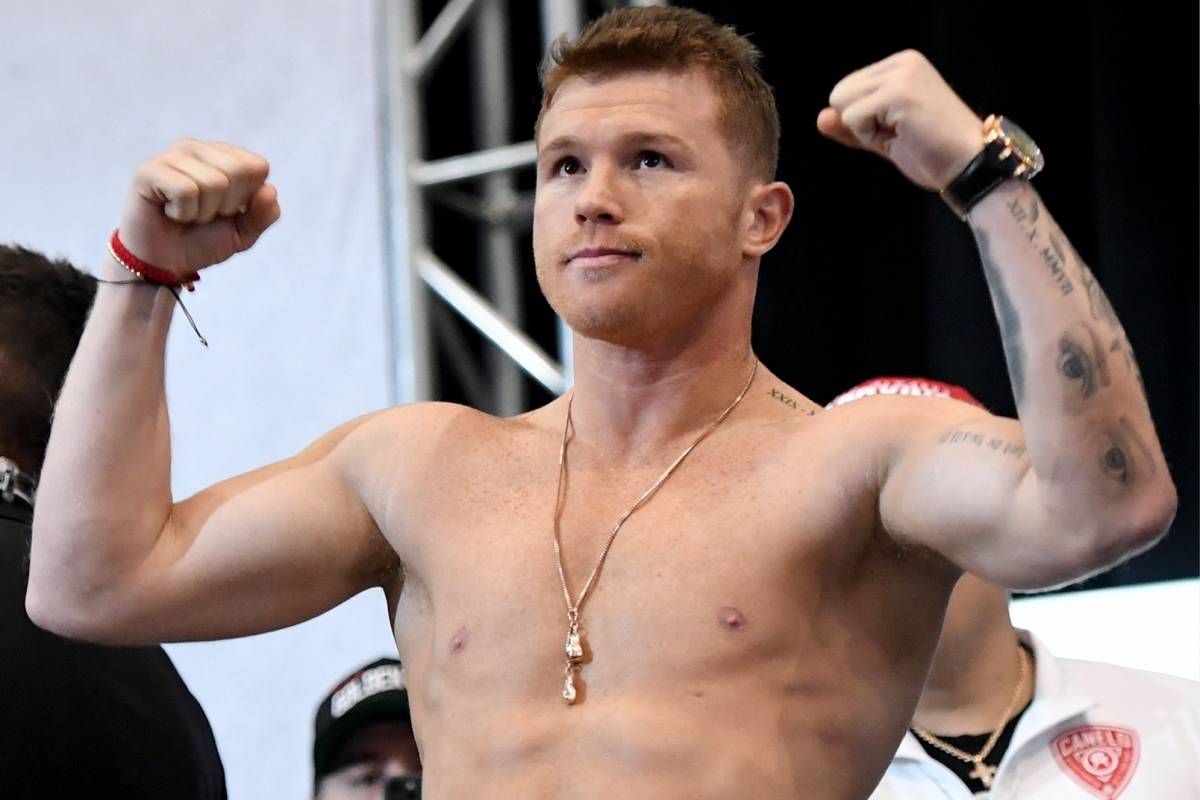 In October 2018, the world champion pugilist signed a contract with streaming service Dazn for a whopping US$365  – the biggest sporting contract in history. The money was guaranteed as long as Alvarez fought 11 bouts over the ensuing five years.

Alvarez received his promised cash for his first three fights – his last one was in November 2019 when he downed Sergey Kovalev in the 11th round to become a four-weight world champion.

Since then, amid the Covid-19 pandemic, no fights have materialized and relations with Dazn – and apparently his own management team, Golden Boy Promotions – have soured. The boxer is suing both of them for breach of contract and other alleged improprieties.

In the suit, Alvarez claims that Dazn has refused to take up offers of opponents suggested over the past 12 months.The boxer’s lawyers also say Golden Boy failed to act in their client’s best interests and, independently of Dazn, have not come up with any potential opponents or broadcasters to transmit his fights.

With almost 12 months without a fight, Alvarez fears that the best years of his career could be passing him by.  Golden Boy said it is doing everything in its power to get “Canelo” back in the ring, and that his financial dispute is not really with them but Dazn.