Mexico’s professional basketball league (Liga Nacional de Baloncesto Profesional – LNBP), is back – without spectators, of course – with Guadalajara’s Astros de Jalisco, one of the highly fancied teams to make an impact this season. 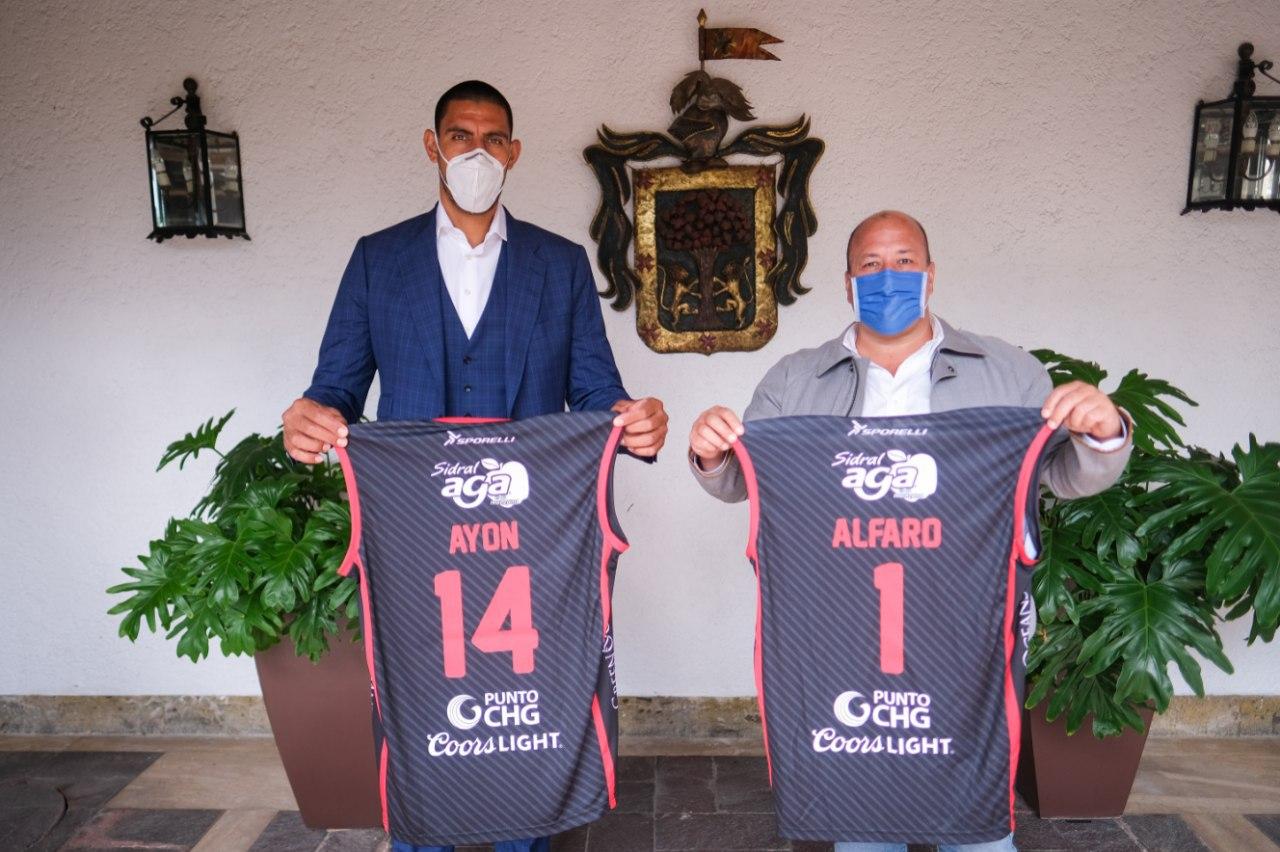 The Astros announced a major coup this week with the signing of Gustavo Ayón, 35, a Nayarit native and former player with the Orlando Magic and Milwaukee Bucks, who enjoyed a long spell with Real Madrid, one of Europe’s top teams, where he won a host of titles.

At the Astros, Ayón will meet up with several former colleagues on the national team such as Héctor Hernández, Israel Gutiérrez, Marco Ramos, and the former coach of Mexico, Sergio Valdeolmillos.

Ayón, a 6-foot, 8-inch pivot, paid a swift visit to the residence of Jalisco Governor Enrique Alfaro this week, before starting training with his new team.

Eight games into the new season (as of September 30), the Astros stood at 4-4, in third place in the six-team LNBP West Zone division.

The Astros play their home games at the Code Center on Avenida Alcalde. There has been no word on when spectators will be allowed in to watch the games.