The Jalisco Charros lost their first four-game series (1-3) on the road at the Sultanes de Monterrey but picked themselves up Tuesday, winning the first of four games with Tomateros de Culiacan at their home stadium in Zapopan. They split a double-header Wednesday, leaving the team tied in sixth position (out of ten teams) on 3-4. The final game in the Tomateros series was scheduled for Thursday evening. 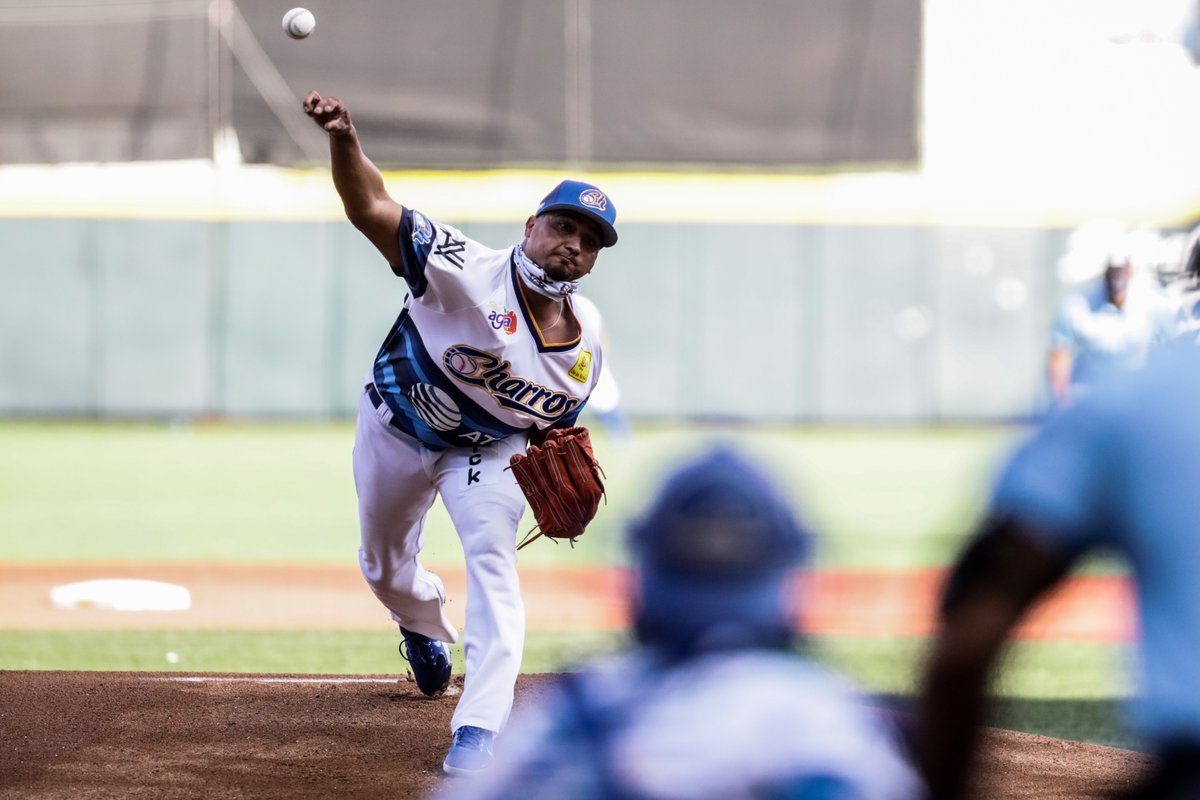 Unlike some sports in the United States, fans are not yet permitted into stadiums to watch LMP games.