The Mexican equestrian sport of charreria (similar to a rodeo competition) has been designated an Intangible Cultural Heritage of the state of Jalisco. 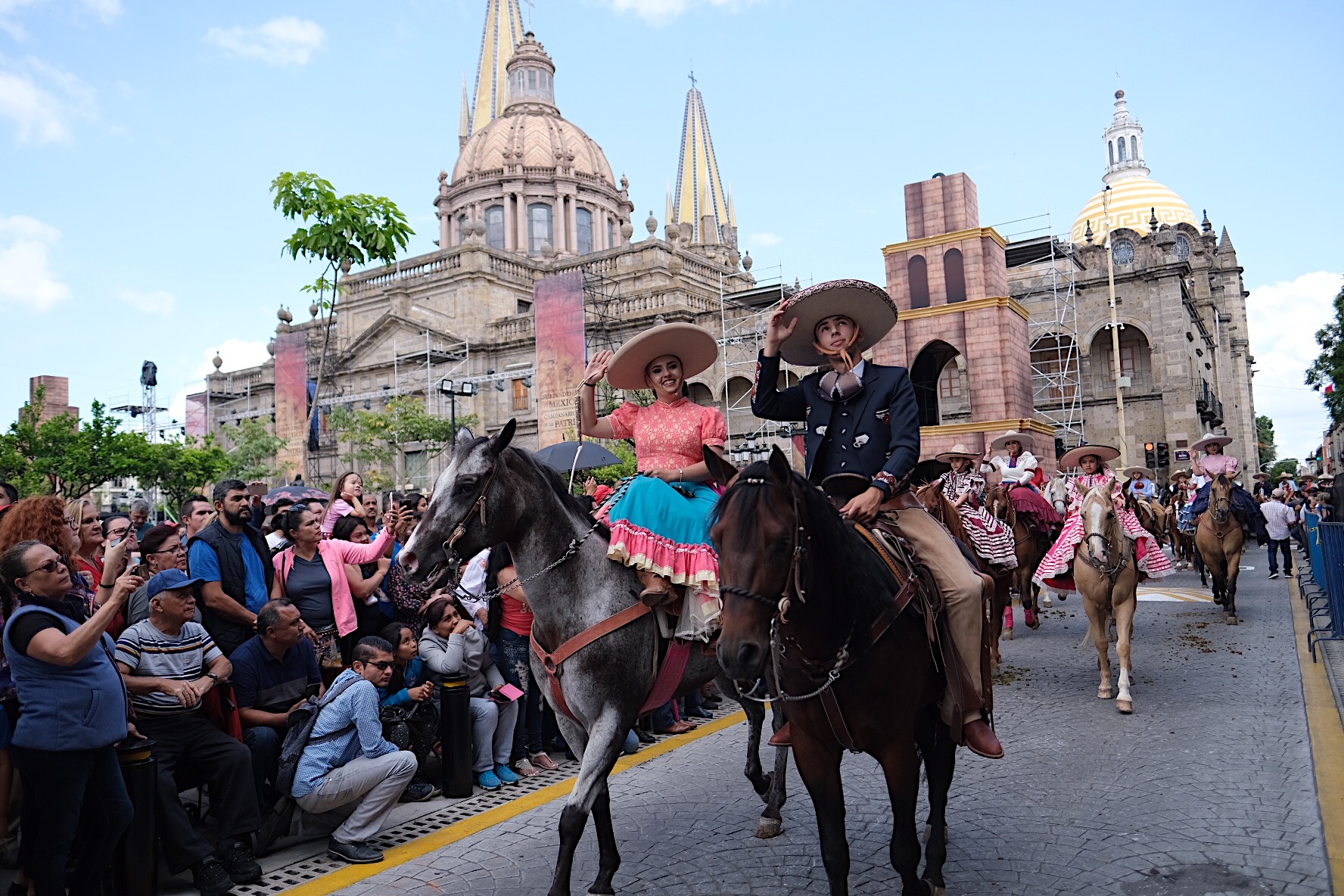 Jalisco Governor Enrique Alfaro made the announcement on September 14, Dia del Charro, when parades honoring the horsemen and women are held in downtown Guadalajara (above) and throughout the state.  “This is a historic day for our state and the national sport,” the governor said. UNESCO declared Mexican charreria an Intangible Cultural Heritage of Humanity in December 2016.