Zia Zafar, the 31-year-old man charged with the attempted murder of a U.S. consular official in Guadalajara on January 6, will remain in jail pending trial, a federal judge in Virginia ruled last week. 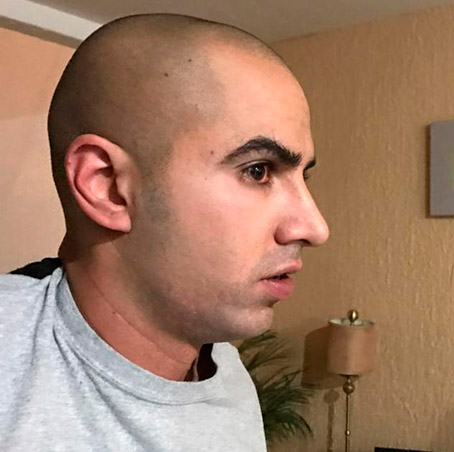 Surveillance video captured a man, alleged to be Zafar, firing a single round at Christopher Ashcraft as he left a city shopping mall in his car following a gym workout.

No motive for the attack was offered during the preliminary hearing held last Friday.