A party taking place at a private residence in central Chapala on Tuesday, March 23 ended abruptly after one or more guests on the premises fired several gunshots into the air. 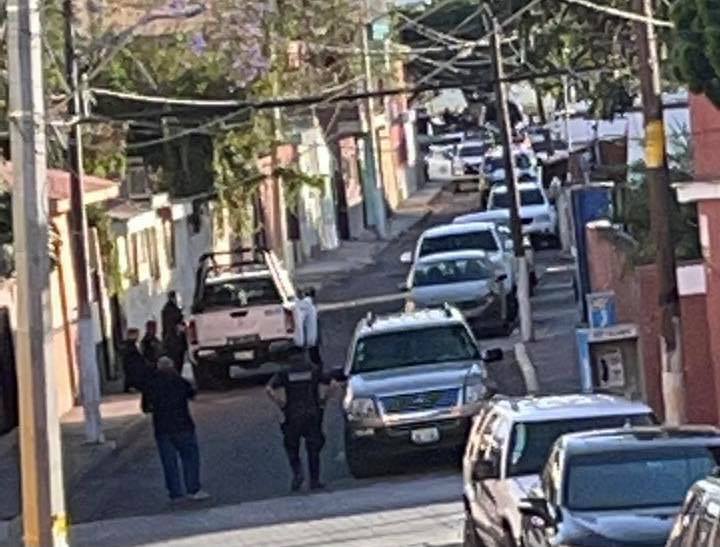 The incident occurred around 5:30 p.m. at an address on Calle Guerrero between Niños Héroes and Morelos, near American Legion Post 7 headquarters. Municipal police patrols were immediately deployed to cordon off the area. National Guard forces, state police and agents from the Ministerio Público (state prosecutor’s office) arrived at the scene shortly thereafter.

At 7:30 p.m., Interim Mayor Isaac Trejo posted a video message on Facebook to announce that the situation was under control and two persons were being held in custody after authorities found them in possession of firearms.

It is not yet known whether criminal charges have been pressed against either individual. No injuries were reported in what appears to have been an episode of overzealous fiesta furor.