Users of the Mexico City subway had a surprise this week when they found Line Seven’s Auditorio station decked out in the style of the London “Underground.”

The project, a collaboration between the capital and the British embassy, is not just a way of promoting the culture of the United Kingdom in Mexico, but also a gesture of friendship between the two nations, said U.K. Ambassador Duncan Taylor. 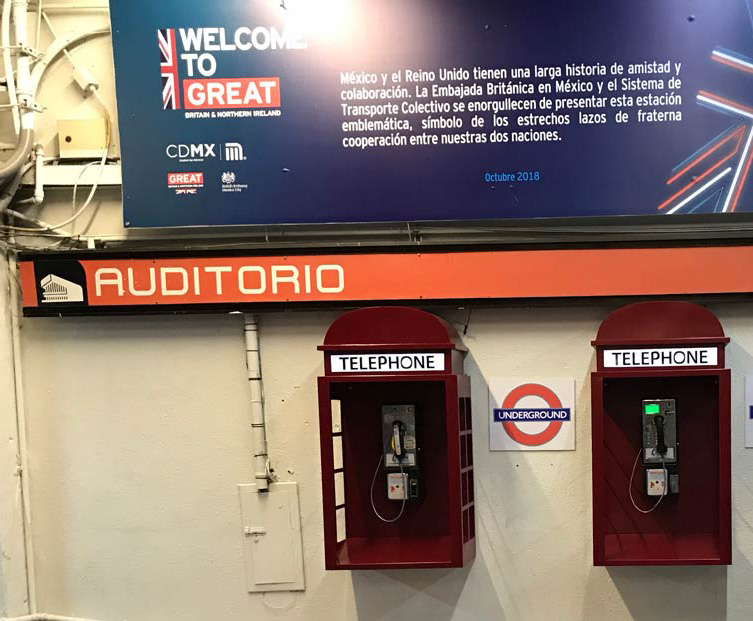 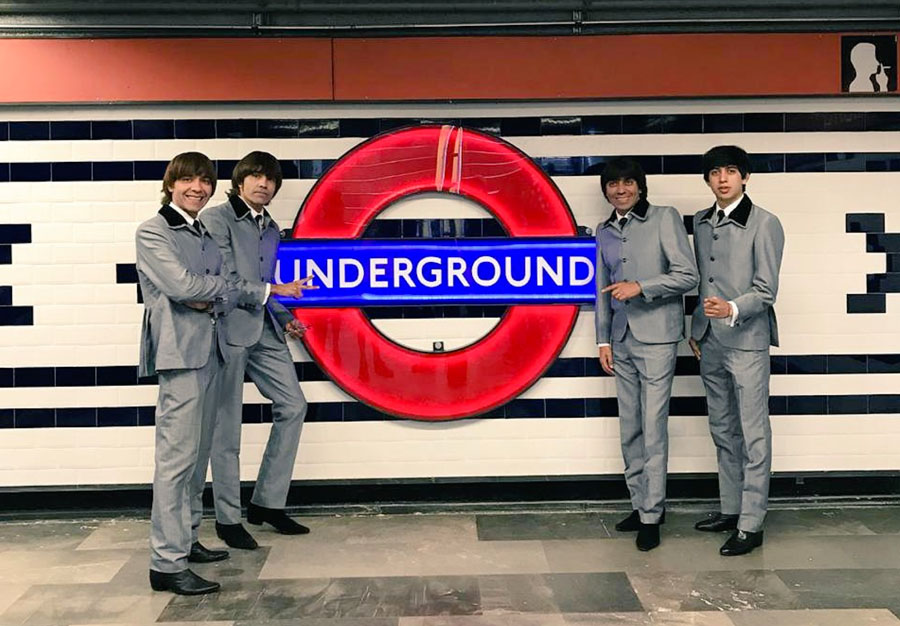 The station currently houses four exhibits highlighting British creativity, music, education and innovation. Other decorations include typical telephone cabins, murals of Big Ben and the emblematic  cover of the Beatles’ “Abbey Road” album. While the display is up, the Auditorio station will also be known as the Estación Emblemática Británica.