2019 might be the last time in Mexico that we have to change the clocks twice a year. 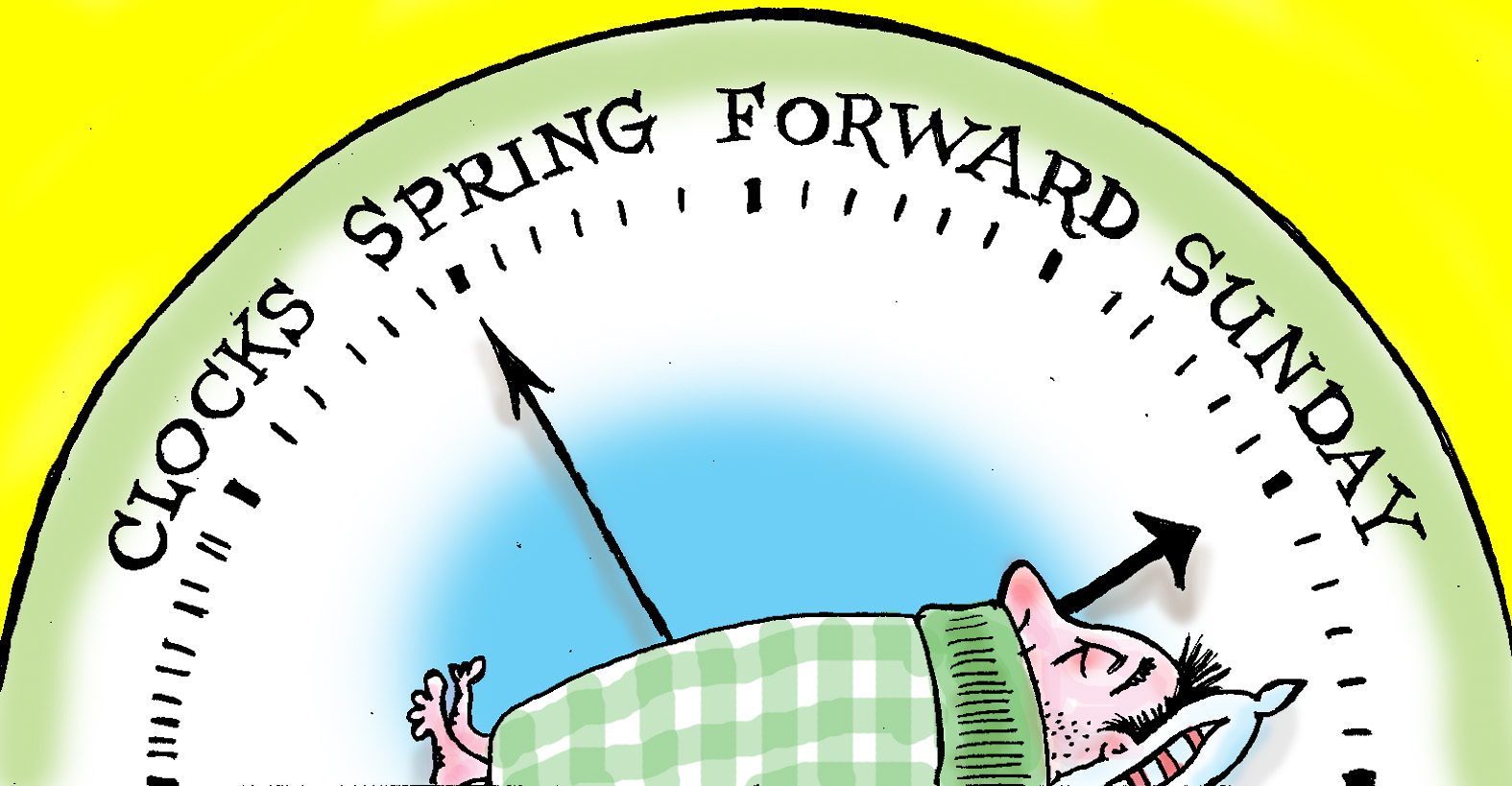 A new initiative presented in the federal Congress by President Andres Manuel Lopez Obrador’s Morena party seeks to revoke daylight saving time (horario de verano), which has been in effect in this country since 1996.

Morena lawmaker Carlos Castillo said changing the hour twice each year brings “health consequences, especially in the elderly and the young.”  He also claimed there are no economic benefits from the measure, which, studies show, does not save energy despite the widespread belief that it does.

The European Union (EU) carried out a study in 2018 which suggested that adjusting clocks each spring and fall made people more tired, stressed and unable to concentrate.  At the end of last month the European Parliament voted to scrap the twice-a-year custom, leaving only national governments to give their assent. If approved, “summertime” will be ditched in the EU in 2021.

Castillo said that various studies have shown that the likelihood of someone suffering a heart attack increases by five percent in the three days following a change of hour.  In addition, the number of road accidents always rises on the Monday after a clock change, he added.

The initiative to revoke horario de verano was presented by Senator Félix Salgado Macedonio, the former governor of the state of Guerrero, who said he hoped Congress would approve the bill so the measure could end definitively by 2020.

The lawmakers appear to have an ally in President Andres Manuel Lopez Obrador, who frequently criticized daylight saving time when he served as the mayor of Mexico City.