Reginald Hector Doresa died September 25 at his home in Chapala, 12 days shy of his 102nd birthday. 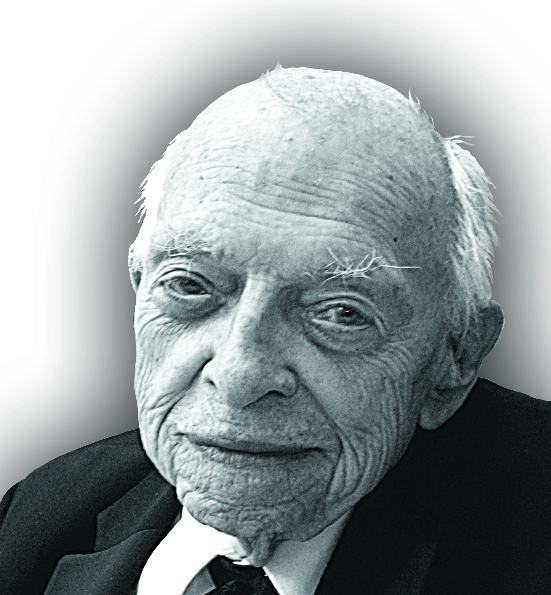 Reggie, as he was known to family and friends, was born on October 7, 1917, in Buckinghamshire, England. His family emigrated to Canada when he was a toddler, and he was raised in Ottawa, before moving to Toronto to study, work and start a family with first wife Frances and their two daughters, Diane and Mona.

With second wife Heather, Reggie left Canada for the Bahamas, before moving to Tanzania and Kenya, where he taught accounting and climbed Mt. Kilimanjaro at the age of 61.

Reggie and Heather then moved to Malaga, Spain, to retire. He subsequently embarked on a round-the-word tour on his own – with the encouragement of his wife.

After Heather passed away, he returned to Toronto, where he started a second career as an actor on stage, screen and TV. (Look up his screen credits on imdb.com.)

Reggie relocated to the Lake Chapala area in 2005. He fiercely guarded his independence, living alone with his cat, but never feeling lonely. He had many friends, and enjoyed reading and following world affairs.

After fracturing a hip in a fall last July, he received “loving” 24-hour nursing care at home.

Reggie is survived by his two daughters, various grandchildren and a great grandchild.

A birthday party and a celebration of a long life well lived will be held on Monday, October 7, 4 to 7 p.m. at his home in Chapala, Flavio Romero de Velazco 385 (corner of Acapulco). Drop in to share some good cheer and a story or two about the life and times of Reggie Doresa.