Clifford Rogers, an Ajijic resident for the past 20 years, died October 12 following a heart attack. 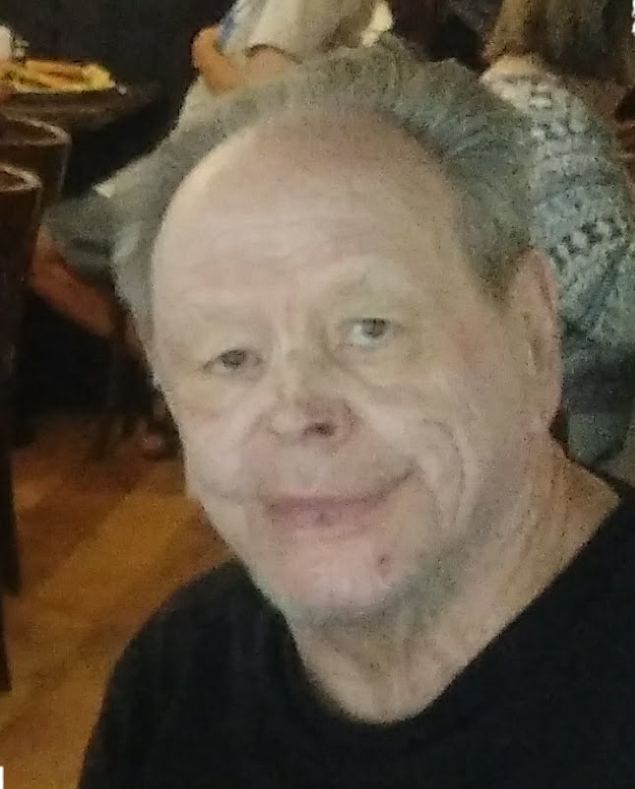 Born in Detriot, Michigan on February 27, 1937, his father was killed in World War II. At the age of six, he was sent to live with Jesuit nuns, with whom he continued his pre-teen education.

Cliff always enjoyed traveling and he lived in Japan for six months during one of his schooling projects.

Cliff never married but had many friends and an active life. He lived in Miami for 25 years before retiring from Florida International University as a dean of students and moving to lakeside.

He is survived by his sister Diane Strauss of Florida and his cousin Mark Dorias of Nashville, Tennessee.

A memorial mass for Cliff was held October 13 at the Catholic church in San Antonio Tlayacapan. He will be greatly missed by his family and friends.