Andres Manuel Lopez Obrador’s relatively austere 2019 federal budget proposal has been welcomed cautiously by economic analysts and the business community but has come in for fierce criticism in Jalisco for ignoring many commitments to this state that the president made during his campaign. 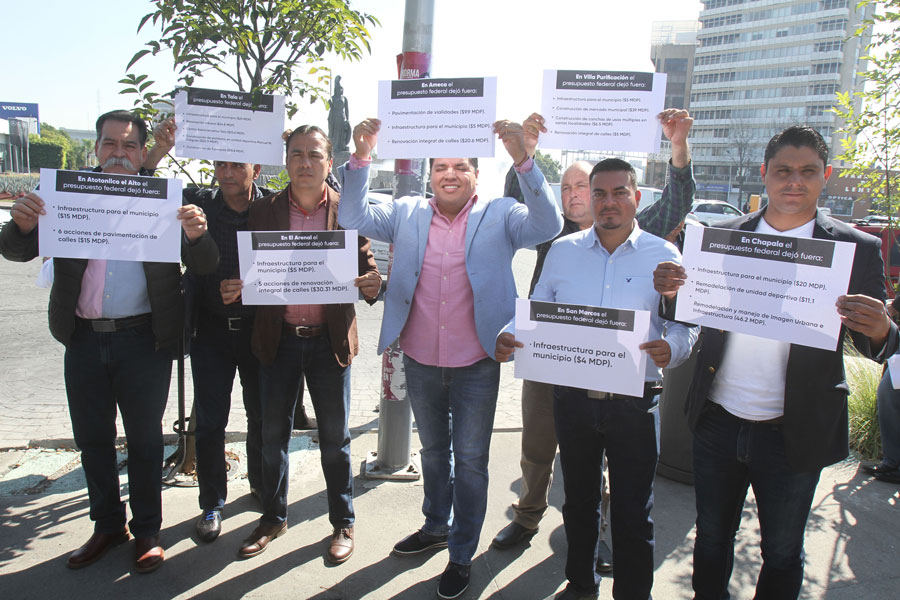 Describing the proposal as “balanced and responsible,” Lopez Obrador seeks to increase expenditure on social welfare programs by significantly reducing the budgets of most federal government departments, and cutting funds to states and municipalities.  However, two of his major campaign promises – stipends for youth in training and universal pensions for seniors – will be scaled back and not receive the kind of funding that was originally foreseen.

Lopez Obrador’s proposal allocates funding for his two pet projects – a new oil refinery in Tabasco and a tourist train linking Cancun and Mayan archaeological sites – but does not earmark any resources for four major projects in Jalisco that he backed while running for president.

Chiefly absent from the budget proposal is any federal funding to start work on Guadalajara’s fourth Tren Ligero (subway) line. Neither has money been allocated for the much-needed cleanup of the contaminated Santiago  River Basin – the dirtiest in all Mexico (see story page one).

Jalisco Governor Enrique Alfaro regretted these “omissions,” as well as the lack of funding in 2019 for the planned Purgatorio Dam on the Verde River, and the Puerto Vallarta libramiento (ring road).  Both were projects Lopez Obrador supported while on the stump.

However, 500 million pesos are earmarked for the Zapotillo Dam, an unfinished project in the northeastern Los Altos region of the state, which is currently stalled for legal reasons. It seems the federal government is keen to plow ahead with this controversial project, which has few backers in Jalisco since it will mostly supply water to the neighboring state of Guanajuato.

Alfaro said he would not “fight” with Lopez Obrador but stressed that the new subway line stretching into the suburbs of Tlajomulco will be built “with or without the federation.” He said he believes the president will keep his word and find the resources for the project. 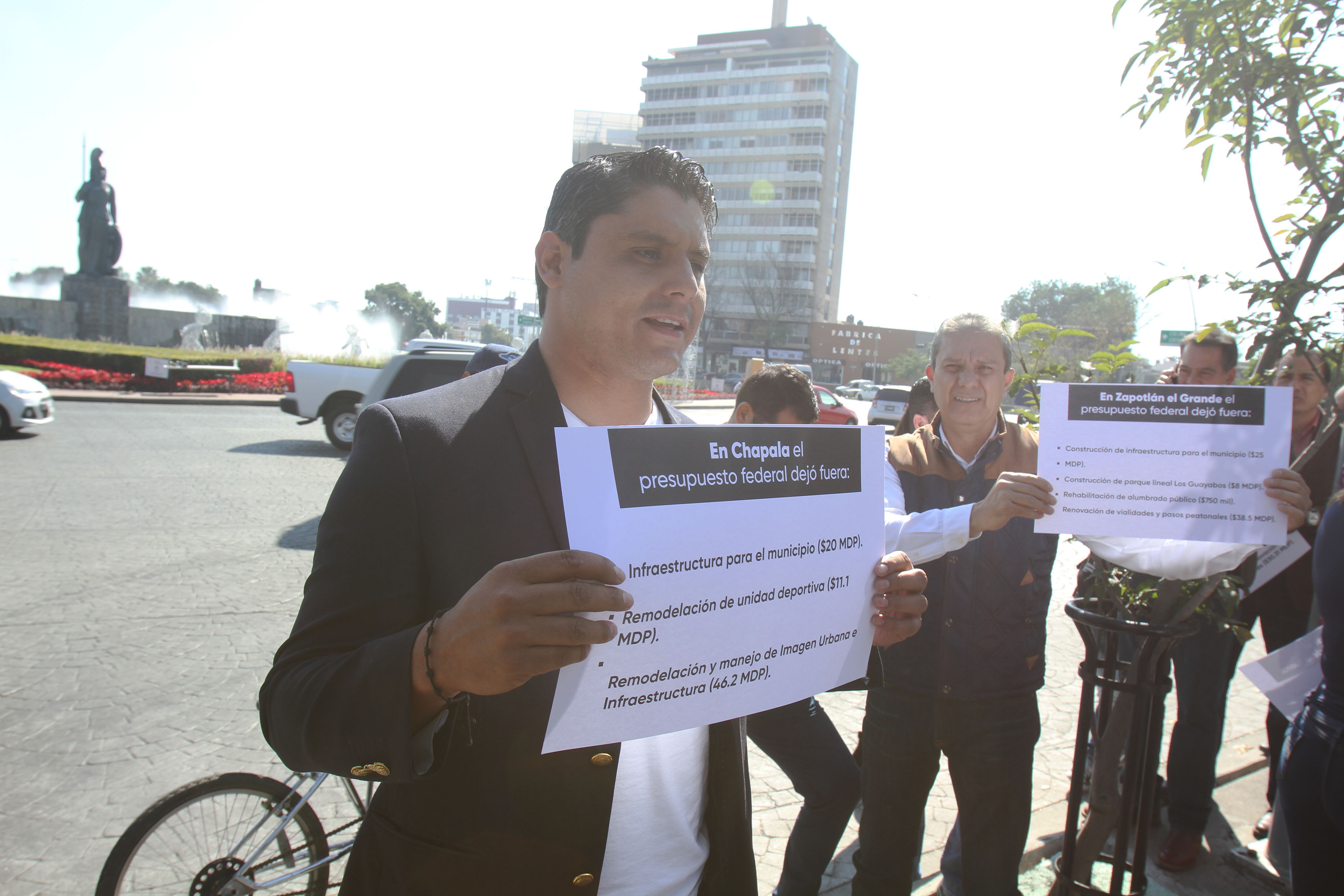 The federal budget cuts will not only affect the plans of the state government, but also Jalisco mayors hoping for funds to upgrade municipal infrastructure.

Around 100 mayors traveled to Guadalajara Wednesday – all from political parties other than Lopez Obrador’s – to take part in a symbolic protest at the Minerva Glorieta slamming the president for slashing funding for the state.

Even some of Lopez Obrador’s supporters are criticizing the budget plan, which reduces funding for the environment by almost one-third, as well as funds for the arts. Notable figures from the creative world, including actor Gael Garcia (a staunch backer of the president), said that reducing funding for culture will be a counterproductive move.

The first draft of the budget also sought to reduce the allowance granted to the nation’s largest university, the National Autonomous University of Mexico (UNAM), by six percent, as well as other universities, including the Universidad de Guadalajara (UdG). However, a day after the announcement, Lopez Obrador quickly backtracked on this proposal, claiming an “error” had been made and that university funding would not be affected.

Despite the criticism from the state governor and municipal mayors, the federal budget plan sets aside funds for various highway infrastructure projects in Jalisco, including the Santa Rosa-La Barca road; as well as an Acatlán-Ciudad Guzmán road, an El Tuito-Melaque road and the highway to Colotlán.  Money is allocated to upgrade several hospital facilities, in addition to starting a new geothermal energy project in the Primavera Forest on the western fringes of the Guadalajara metropolitan area.  Environmentalists oppose any incursions into this federally protected land.