Not a single state official has yet to receive any kind of sanction more than one year after Jalisco installed its Fiscalía Anticorrupciónan (Special Prosecutor’s Office for Combating Corruption).

State anticorruption tzar Gerardo de la Cruz Tovar said the new office investigated 1,456 complaints of corruption in 2018, but only six were acted upon, and just two are currently working their way through the state’s tortoise-like court system. 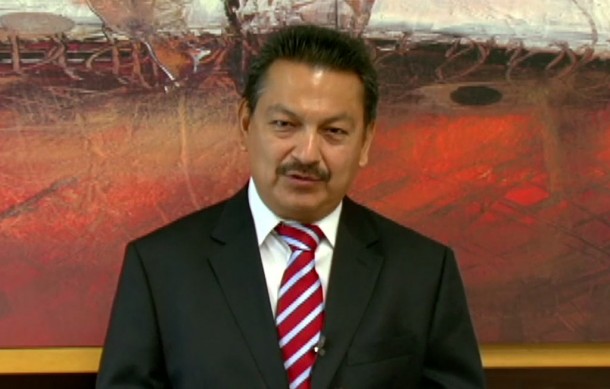 Cruz Tovar told state legislators this week that he is aware citizens would like to see corrupt officials locked up but that “stifling bureaucracy” makes this almost impossible.  Most of the crimes the officials are accused of do not warrant prison time under the law, he admitted.

Cruz Tovar said most of the complaints covered illegal enrichment, fraud and abuse of authority, in particular by law enforcement officers.  Many of the denuncias regarded the alleged torture of suspects, which Cruz Tovar conceded is a grey area that needs further clarification – and possibly legislation – before his office can make any real advances.

Appointed in December 2017, Cruz Tovar is an academic from the Pan American University.