The Wixárika and Tepehuana indigenous community of San Lorenzo Azqueltán in Jalisco recently celebrated the sixth anniversary of declaring itself an autonomous entity, with traditional after-dark rituals and a pilgrimage to a sacred site.

Located in the municipality of Villa Guerrero, the community claims entitlement to nearly 40,000 hectares of land under statutes issued in 1773 by the Spanish viceroyalty.  Community leaders say they are routinely subjected to verbal and physical aggression from local farmers (referred to as caciques). 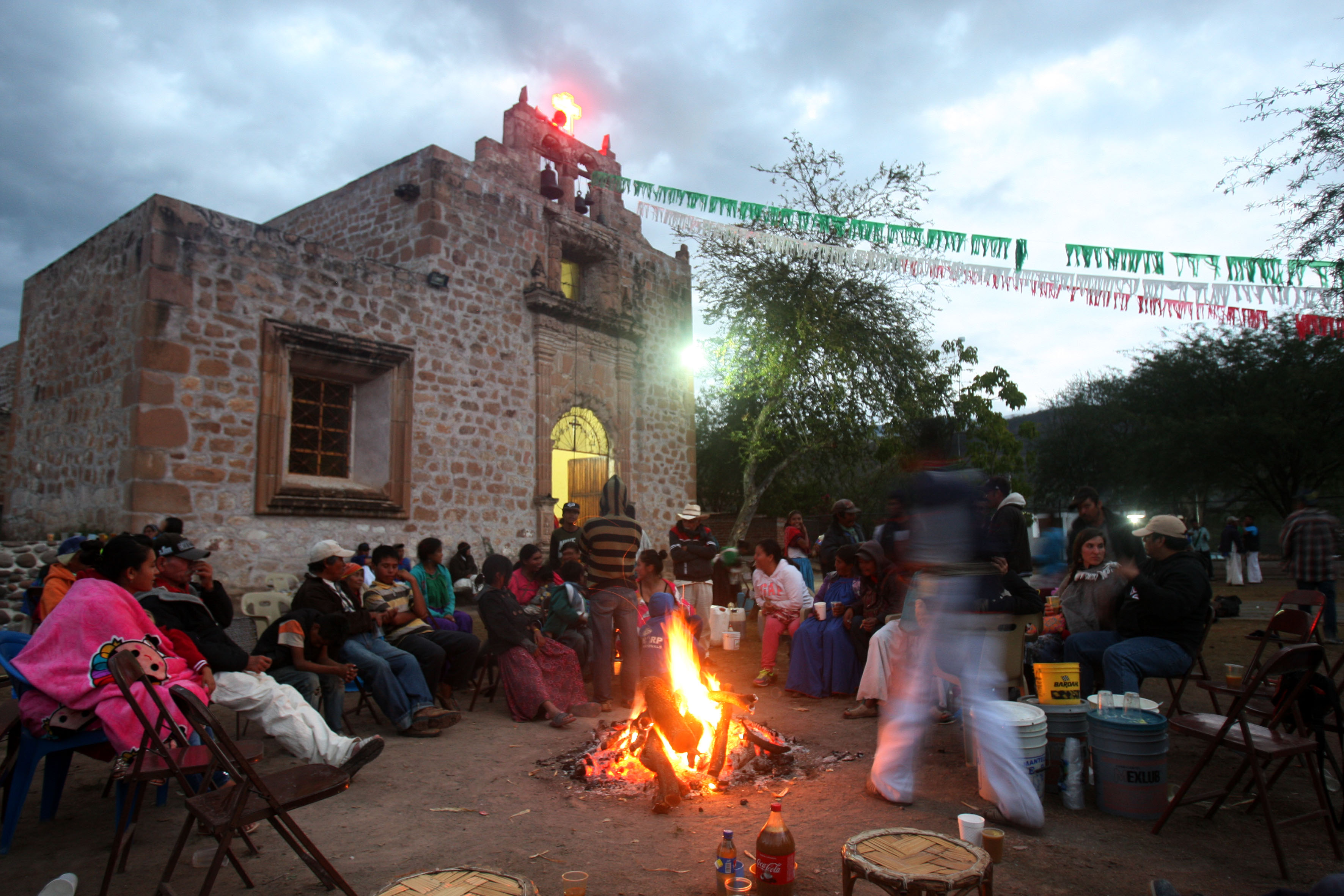 A special guest at the ceremony was Maria de Jesus Patricio Martinez, a representative from Mexico’s National Indigenous Congress (CNI), an organization of communities, nations, towns, neighborhoods and indigenous tribes of Mexico founded in October 1996 after a call from the Ejército Zapatista de Liberación Nacional (EZLN) to all indigenous peoples to participate in the Special National Forum on Indigenous Rights and Culture, as a follow-up to the San Andrés Accords – agreements that were reached between the Zapatistas and the Mexican government granting autonomy, recognition and rights to the indigenous population of Mexico. San Lorenzo Azqueltán is located in a remote ares of northern Jalisco, on the border of the state of Zacatecas, 103 miles from Guadalajara.