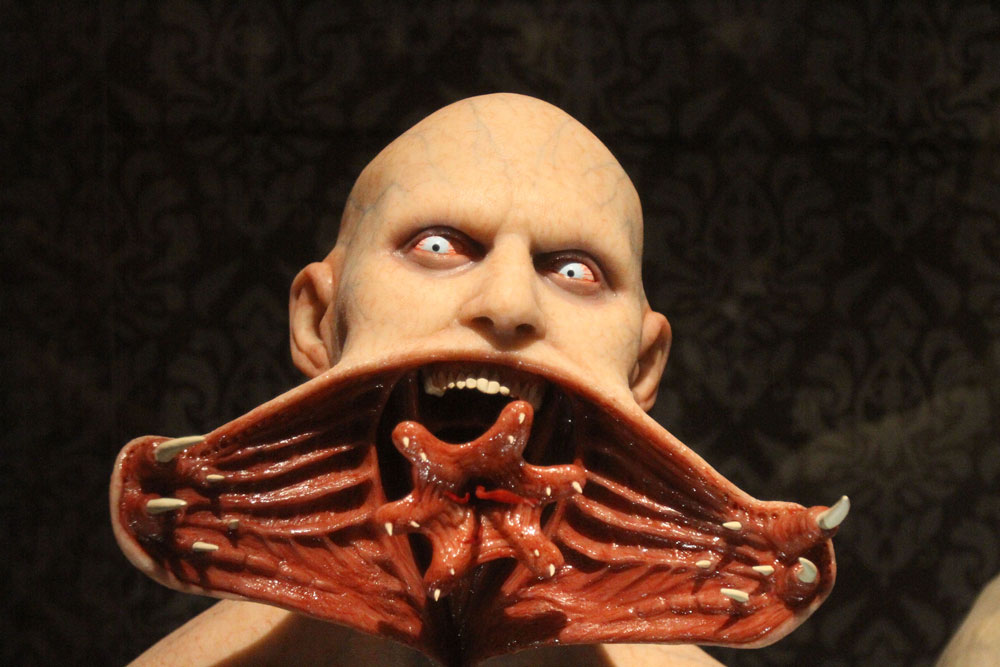 Curators of the show expect around 200,000 people to visit “En Casa con Mis Monstruos” (At Home with my Monsters) during its five-month run.

Eight salons, each with a different theme, house hundreds of objects that have in some manner influenced Del Toro’s life and work, including sculptures, paintings, prints, photographs, costumes, ancient artifacts, books, comics, maquettes and film memorabilia. More than half the items are owned by the filmmaker, a self-confessed “collecting addict.” The rest come from around 40 private collections. 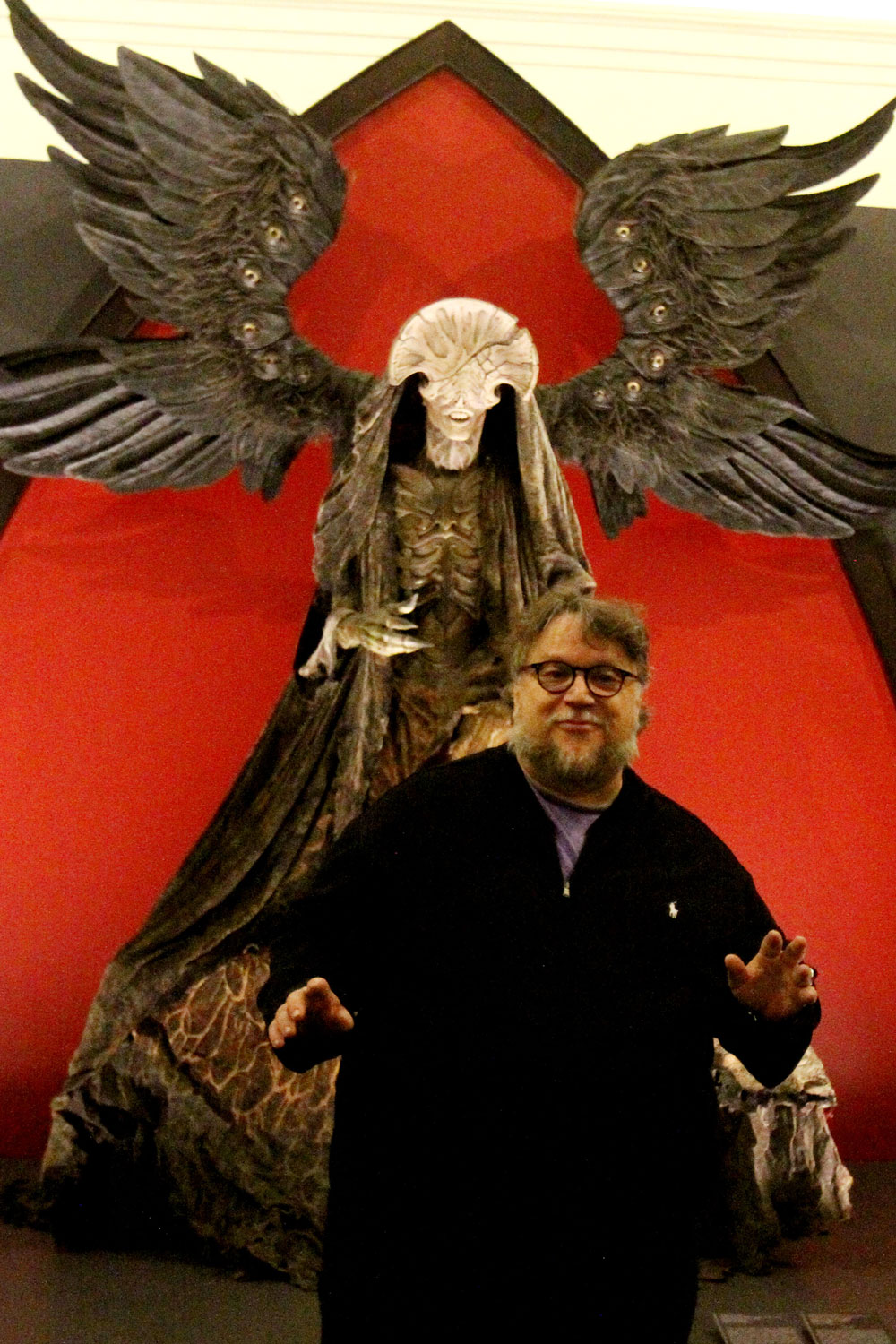 Many fans of Del Toro will be drawn by the chance to see some of the full-sized monsters used in his films such as “The Shape of Water” and “El Laberinto del Fauno.”

The rooms are divided into themes such as magic and the occult, the Victorian period, death and the afterlife and movies comics and pop culture. The “Victoriana” room features the ghost of Lady Beatrice Sharpe from his film “Crimson Peak,” while in the “Magia y Ocultismo” salon, visitors can see a range of props and items used in his “Hellboy” film series. The “Cuarto de Lluvia” (Rain Room) recreates a favorite spot of his in “Bleak House,” in which a false window and special effects simulate a perpetual thunderstorm.

In the final room of the tour, there is a collection of books, comics and magazines that have had a direct influence on the filmmaker’s creative process, along with his own notebooks and drawings featuring ideas that he later turned into movie magic.

In total, the exhibit showcases 952 pieces, 584 of which belong to del Toro.

“En Casa con Mis Monstruos” will be open daily from 10 a.m. to 6 p.m. Cost: 180 pesos at the Musa ticket office.  Because of the expected high demand, all tickets issued will have a specific entry time (it is suggested that patrons arrive one hour early). Entry is free of charge on Mondays. Tickets are also available through Ticketmaster (by phone, online or at outlets) but carry a commission, costing 202.50 pesos in total.