First-timers to Mexico should not miss the opportunity to witness the color, folklore and passion of these shows, which pay homage to the multitude of dances, music and costumes found throughout the republic.  Take a journey from pre-Hispanic times, through various states, including Michoacan and Veracruz, to the epic and emotive Jalisco finale. 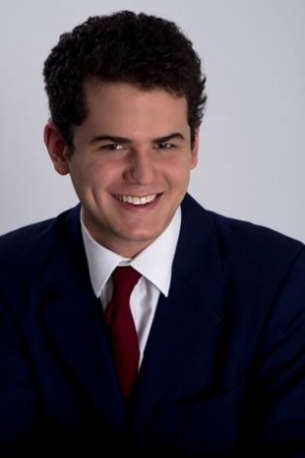 The Ballet Folclórico Infantil de la Universidad de Guadalajara comprises the stars of tomorrow who will go on to form the adult troupe in years to come. You will be amazed at the professionalism these youngsters display.

Celebrated Chinese pianist Yin Zheng has won prizes in competitions all over the world and has performed on many famous stages, including Carnegie Hall and Steinway Hall.  In this gala concert, part of the 4th National Piano Competition, sponsored by the Universidad de Guadalajara, she will perform pieces by Brahms, Prokofiev, Debussy and Beethoven.

Jesus Medina directs the OFJ and German-Canadian-American trumpet soloist and UCLA professor Jens Lindemann in what may be Haydn’s most popular concerto, “Concierto para trompeta y orquesta en mi bemol mayor” (Trumpet concerto in E-flat major).  Also scheduled are Mozart’s “Sinfonía Núm. 35, Haffner” (Symphony No. 35 – the Haffner Symphony), which began as a serenade for a nobleman; along with Aaron Copland’s one-movement symphony, “El Salon Mexico,” and Scottish-Canadian composer Allan Gilliland’s 2003 jazz concerto for clarinet and orchestra, “Dreaming of the Masters.” 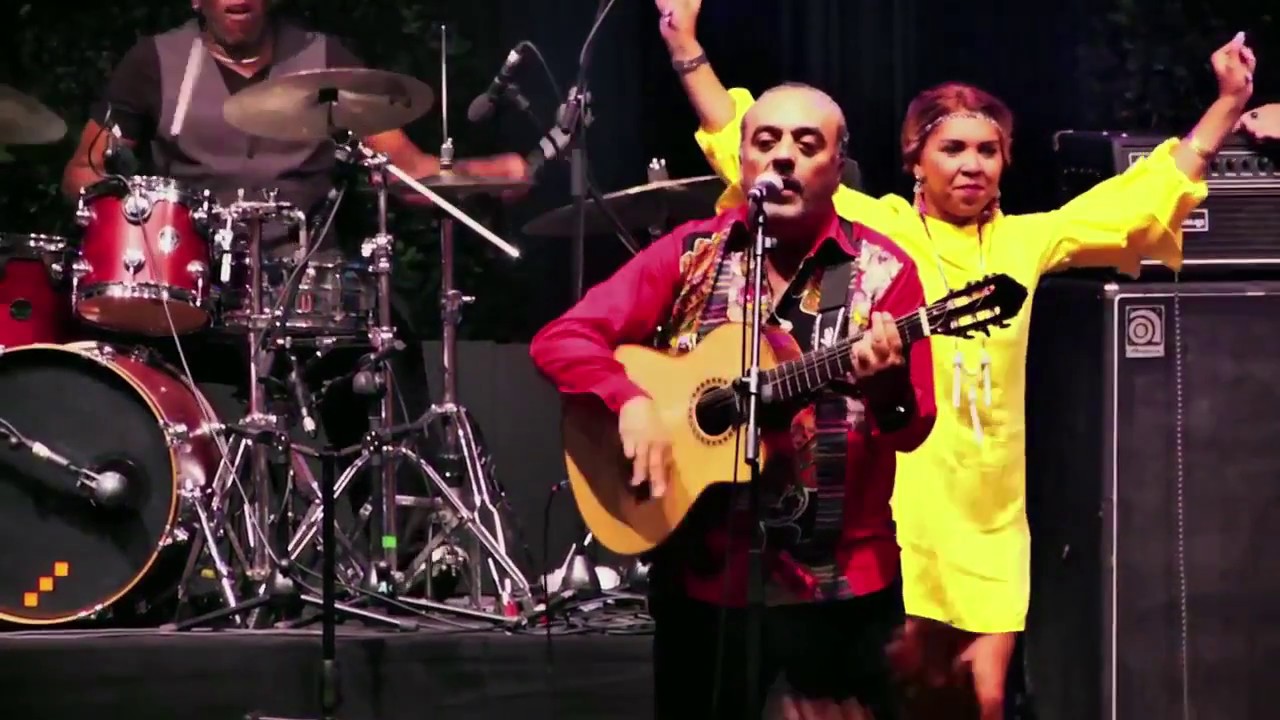 Revamped group features one of the original sibling founders of the south-of-France band that captured the world’s imagination half a century ago. Expect to hear some of the group’s signature songs, such as “Bamboleo” and “Djobi Djoba.”

Paul Nedzela has become one of today’s top baritone saxophone players. He has played with many renowned artists and ensembles, and studied with some of the foremost baritone saxophonists in the world, including Joe Temperley, Gary Smulyan, and Roger Rosenberg. Nedzela graduated with honors from McGill University in Montreal with a Bachelor of Arts degree in mathematics in 2006. A recipient of the Samuel L. Jackson Scholarship Award, he continued his musical studies at Juilliard and graduated with a Master of Music degree in 2008.  Nadzela contributed to Ted Nash’s ”The Presidential Suite” album, which won a Grammy for the best Large Jazz Ensamble in 2017. 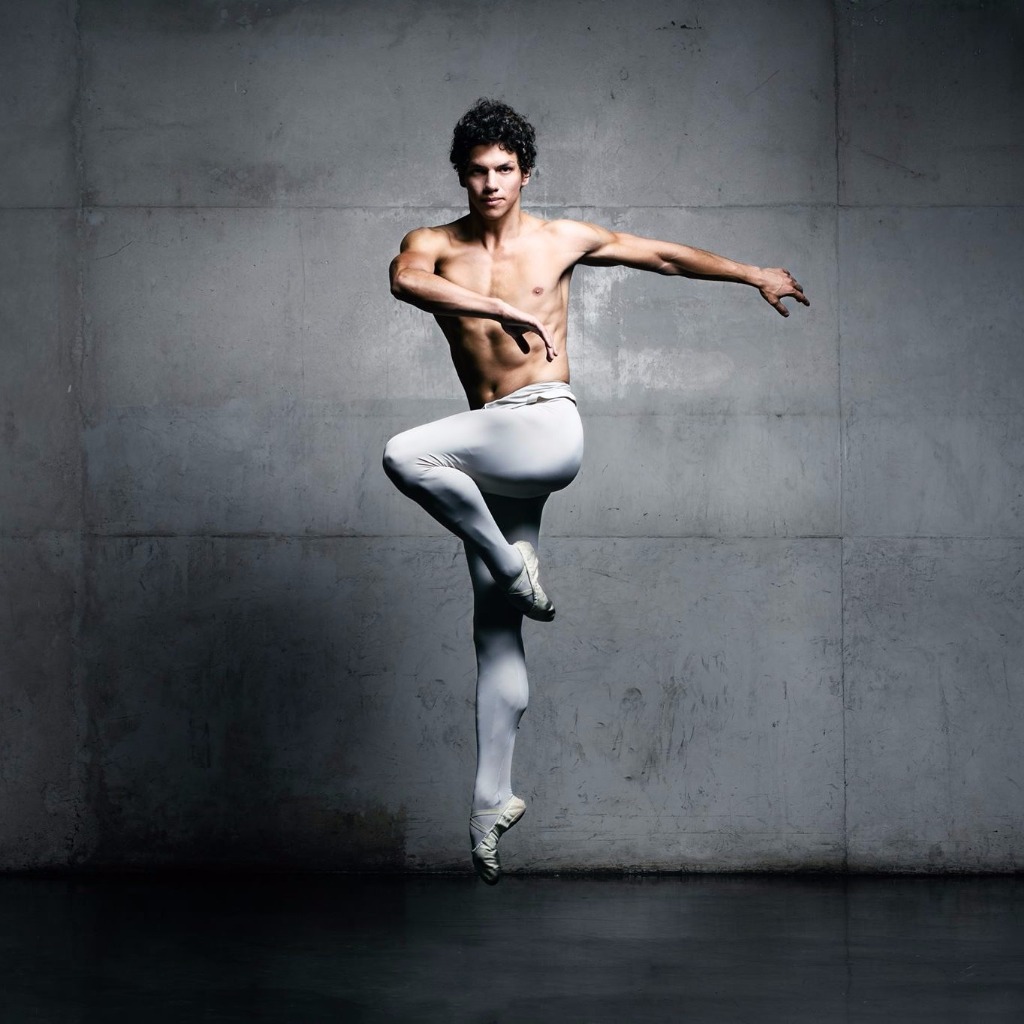 Local ballet star Isaac Hernandez brings some of the world’s most talented dancers to the city.

The 50th anniversary tour of famed English rock band, known primarily for their acclaimed debut album “In the Court of the Crimson King,” which fused elements of jazz, classical and experimental music. 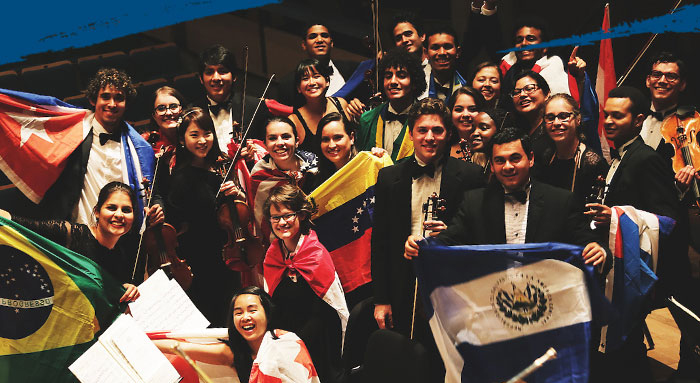 The Orchestra of the Americas (Orquesta de las Américas) is a pan-American symphony of top musicians, ages 18 to 30, representing 25-plus countries in the Western Hemisphere. The orchestra’s mission is to empower rising musical leaders to transform lives across the Americas and beyond. With more than 5,000 musicians entering the audition process each year, the 80-member ensemble ranks among the most competitive music platforms in the world.