The acclaimed Ballet Folclórico de la Universidad de Guadalajara continues its summer season at the majestic Teatro Degollado – its spiritual home. Take a journey from pre-Hispanic times, through various states, including Michoacan and Veracruz, to the epic and emotive Jalisco finale. 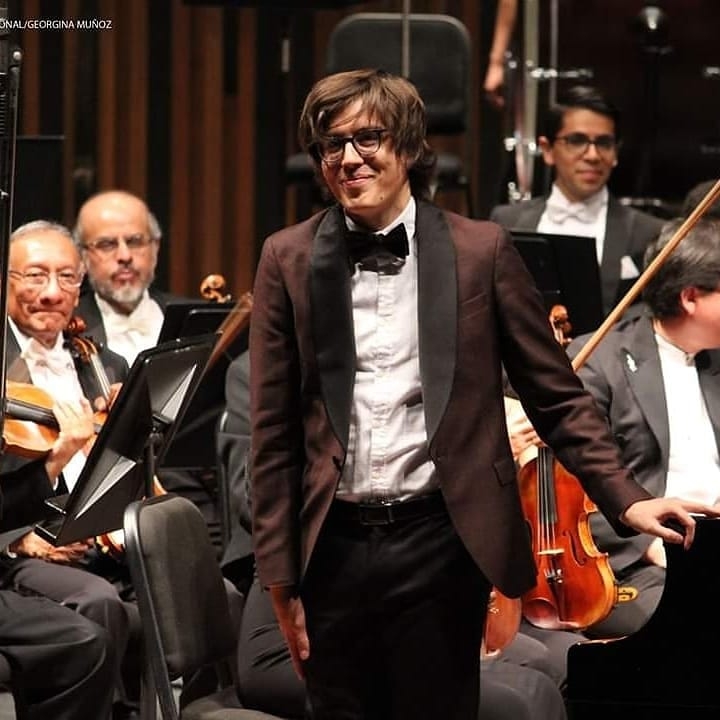 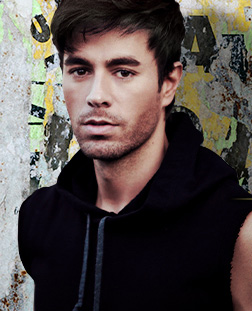 A highlight of the annual International Mariachi Festival are the emotive galas featuring some of the most renowned bands of the genre, together with the Jalisco
Philharmonic Orchestra (OFJ). Tickets are not cheap, but the galas are crucial in helping fund the event. The atmosphere at the galas is usually electric and a good time is guaranteed. 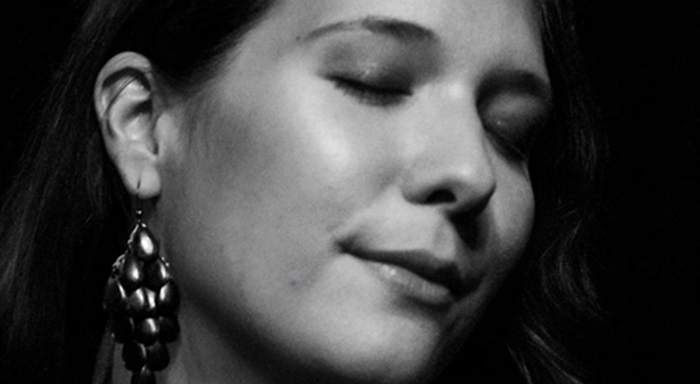 Be transported to Paris for a night of gypsy jazz courtesy of Mónica Zuloaga (above) and Oh La Lá! Manouche.

Grammy-winning British folk rock band formed in 2007 is regarded as one of the best live acts around. 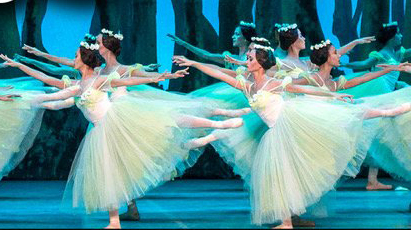 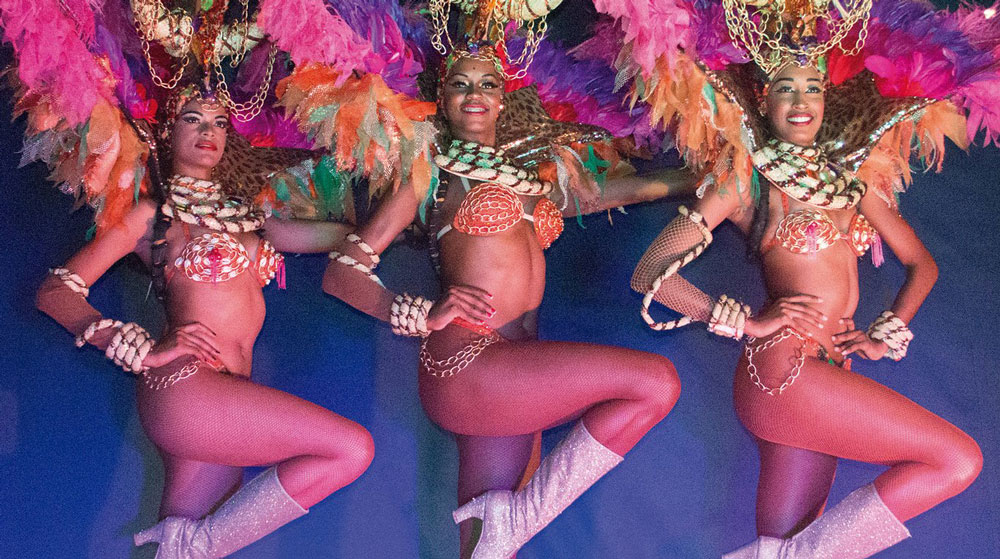 Colorful and animated spectacle from Cuba, based on the show offered at the famous Havana club over almost eight decades. The Club Tropicana was once known as the most sumptuous night club in the world and this show, featuring more than 60 dancers, singers and a glitzy montage, is a perfect reflection of this, many reviewers of the show say.