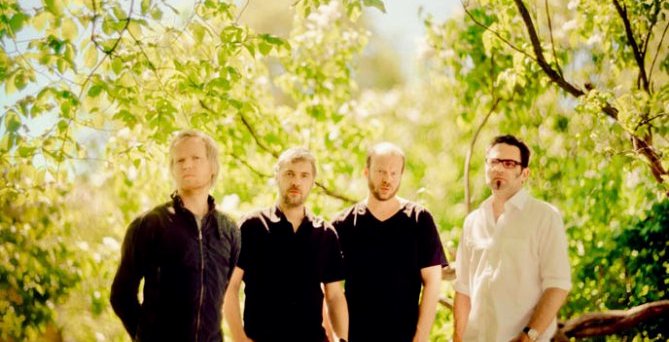 British folk/rock band formed in 2007 shot to fame on both sides of the Atlantic after the release of their award winning first album Sigh No More (2009) that included favorites such as “Winter Winds” and “Little Lion Man.”

The Jazz At Lincoln Center series continues with a performance by a quartet led by drummer Jerome Jennings who has played every major jazz club in New York City from The Village Vanguard, Birdland and The BlueNote, to Dizzy’s Club Coca Cola.

An instrumental music group from Toronto, Ontario known for their interpretations of hip hop tracks.

Concert by Argentine pianist known for his catchy melodic tunes. 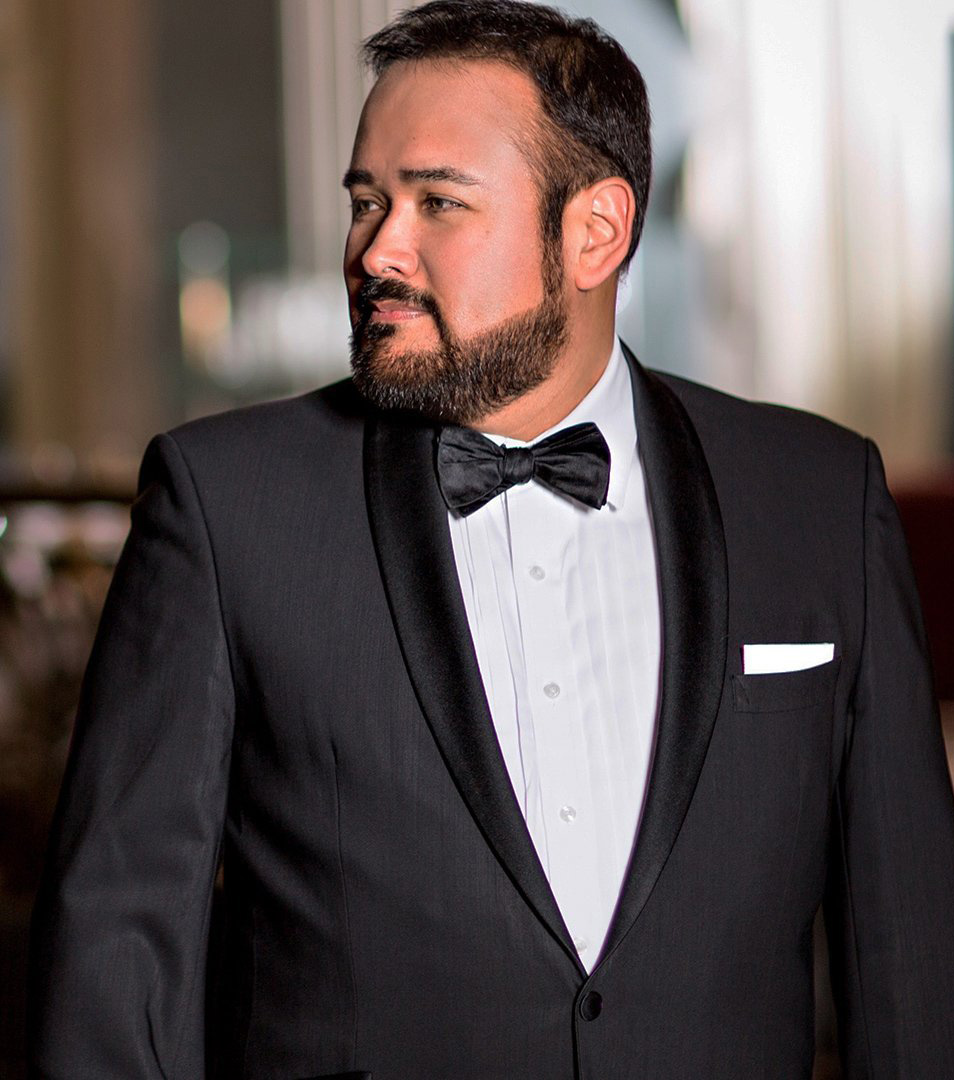 Concert by internationally acclaimed Mexican tenor. Camarena made his debut at the Metropolitan Opera in October 2011 in Il Barbiere di Siviglia, singing the role of Count Almaviva.On April 25, 2014, Camarena became only the third singer in the history of the Metropolitan Opera to perform an encore onstage and on March 12, 2016 became the second singer to perform multiple encores.