My wife, Susy Ibarra, has been a Spanish teacher for most of her life. 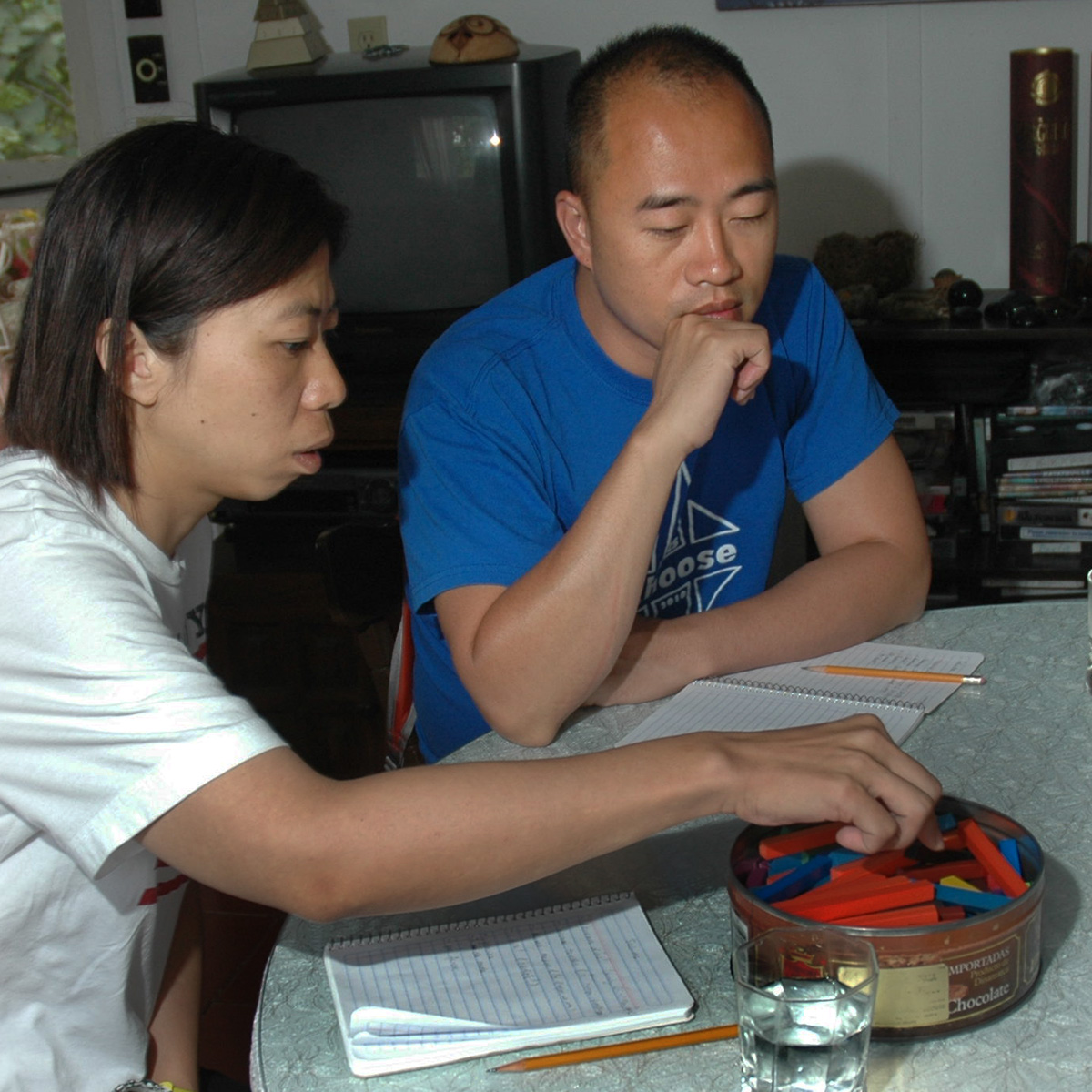 “I have taught in Europe, Asia, the Middle East and the United States,” she says, “always using El Método Silencioso (The Silent Way), which I appreciate more with every passing year.”

Ibarra, who lives in Zapopan, says The Silent Way is an approach developed by Egyptian-born mathematician and educator Caleb Gattegno (1911-1988), author of some 120 books, many offering innovative approaches to teaching elementary-school subjects such as reading, math and foreign languages.

Several years ago, the University of Guadalajara invited Ibarra to demonstrate the system she used for teaching Spanish pronunciation to beginners. “When I arrived,” she says, “they took me into a classroom filled mainly with people from the United States and Canada. Many of them had been studying Spanish there for two years but after chatting with them for a few minutes, I discovered that almost all of them had the classic poor pronunciation of Spanish typically attributed to Norteamericanos in the movies.

She continues: “I then put up a chart created by Dr. Gattegno which shows all the sounds and spelling of Spanish arranged in color-coded columns. Without speaking, I indicated sounds that English speakers might have problems with, like the pure “a” in Spanish. 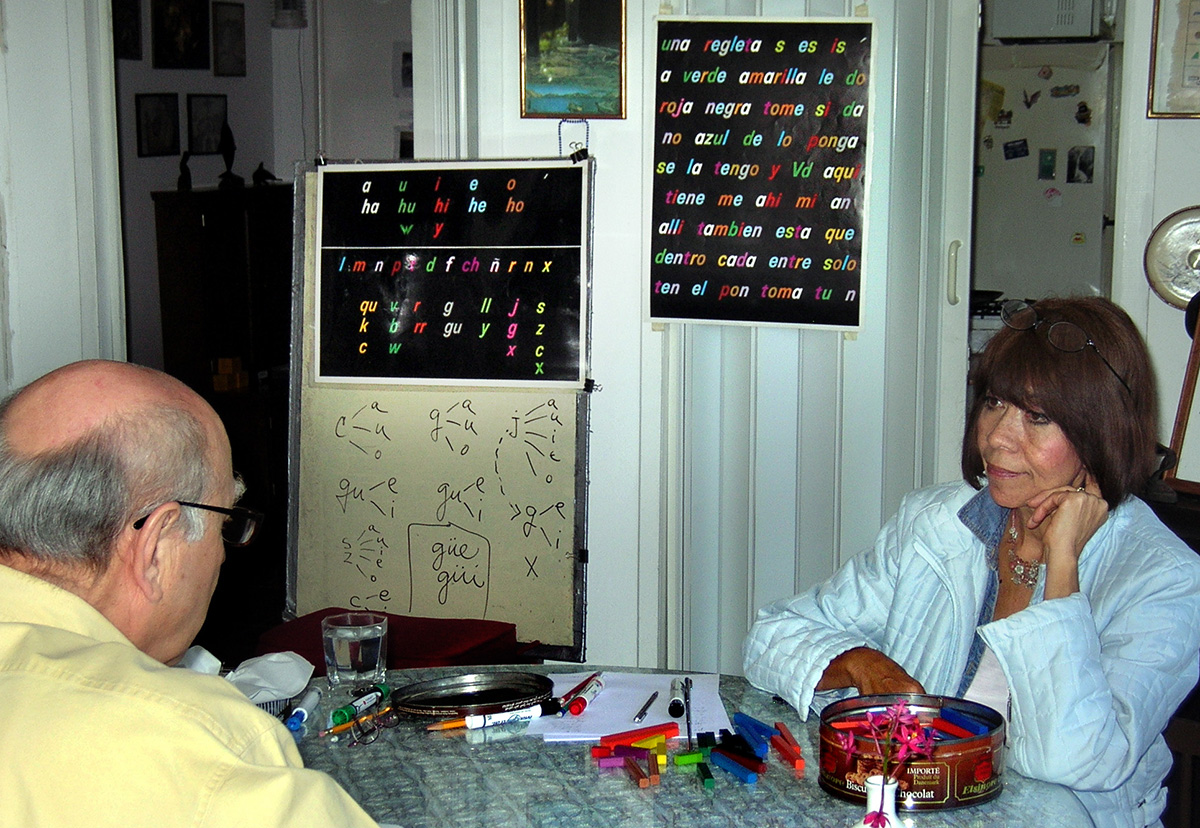 I invited them to try different versions of the sound, giving them feedback with just a nod as to whether they had got the sound right or wrong, allowing them plenty of time to experiment with their own voice until they were pronouncing the vowels and consonants just the way Spanish speakers do. Then I could tap out words like ‘Guadalajara’ that foreigners almost always pronounce very badly, challenging the students to take their time and apply their improved pronunciation. The university teachers watching this process in the back of the room were amazed at the students’ quick improvement.”

The chart and the pointer, says Ibarra, allow the students to focus all their attention on pronunciation for a while, whereas conventional approaches simultaneously bombard students with multiple tasks. 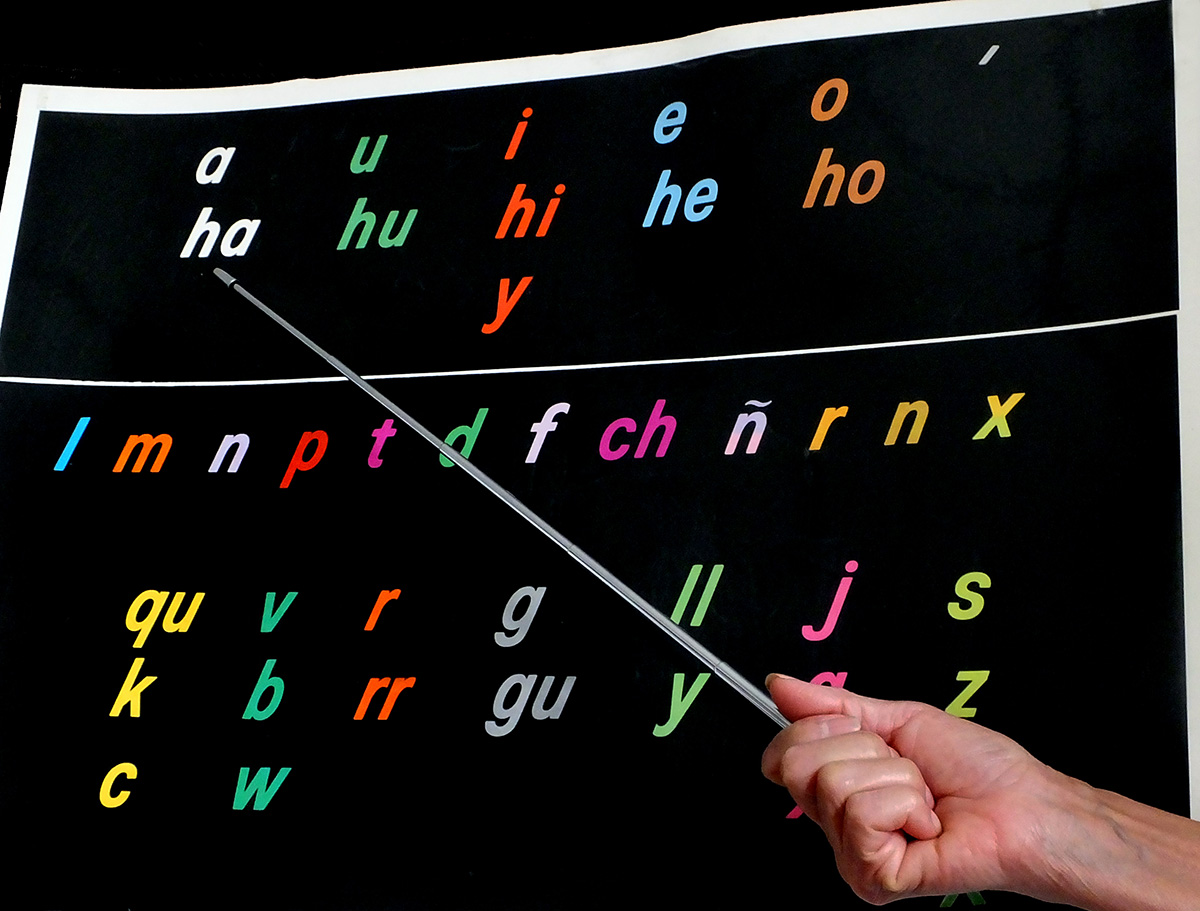 Once the students are pronouncing well, Silent Way teachers typically use colored rods (regletas in Spanish) to create visible and tangible situations which allow the students to discover the grammar of the language. One student might say, “Toma una regleta azul y ponla aquí (Take a blue rod and put it here). Later students may be asking one another, “Cuántas regletas están en la mesa? (How many rods are on the table?)” Says Ibarra: “Because the conversation is all about regletas, the students don’t have to think about new vocabulary words and can focus all their attention on the subtleties of the grammar.”

While the colored charts and rods help achieve dramatic results, proponents of the Silent Way say the heart of this approach is a concept called “The Subordination of Teaching to Learning,” which obliges the teacher to focus on what the students need rather than on a book or a teaching curriculum.

“An example of what the students need is self-correction, a chance to find their mistake and correct it themselves,” says Ibarra. “So, instead of blurting out a correction, I show my students in which part of the sentence they’ve made an error and I give them a chance to fix it themselves. You’d be amazed at the results of this simple technique.”

To see Ibarra in action, go to YouTube and search for “silentwayteacher.” You’ll find several short video clips there.

“Why don’t I talk?” says Ibarra. “It’s because of the Subordination of Teaching to Learning. To really get a grasp of Spanish, it’s the students who need to do the talking, not the teacher.”