I live in the rustic community of Pinar de la Venta, located eight kilometers west of Guadalajara at the edge of the Primavera Forest. 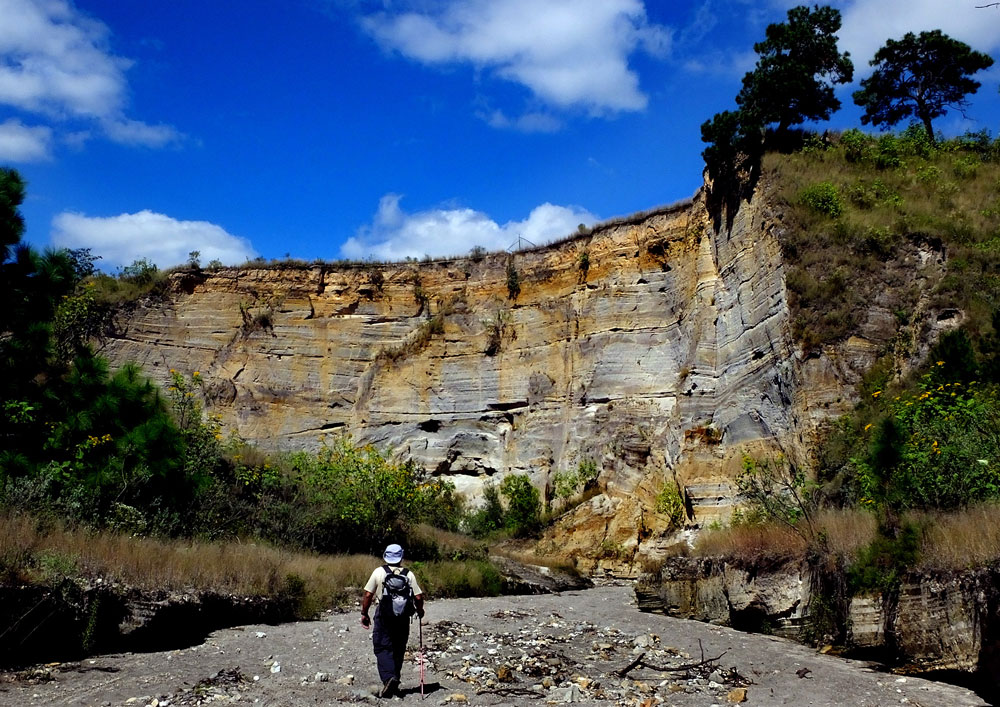 As we all know, in Mexico electricity is usually referred to as luz (light). Within days of moving into my new home – 35 years ago – I realized I had a light problem: all the bulbs in the house kept burning out, sometimes within a week of screwing them into the socket.

Officially, Mexican light is supposed to be 127 volts, a rather odd number which a cynic might say was chosen at some point in the past to make sure all electrical appliances smuggled across the border from the United States (and made for 110 volts) would quickly burn out.

Now 127 may represent the official voltage of Mexico, but my multimeter revealed that at home I had around 135 volts. I say “around,” because every time I measured it, I got a different number. Now, old-fashioned incandescent light bulbs used to burn out because of the jolt their filaments received when you switched on the light, so I solved our problem by installing dimmers in every room. The result was wonderful. Instead of burning out in a week, my bulbs would last much longer than the manufacturer would ever want them to. Some of them have blazoned brightly for as long as a decade and a few are definitely going to outlast me.