The sixth annual Campanaria Mountain Race will take place in Ajijic after all, thanks to a last-minute deal cut between the organizers — Club Salvajes — and the local Comunidad Indígena, which owns much of the terrain where the event’s trails are located. 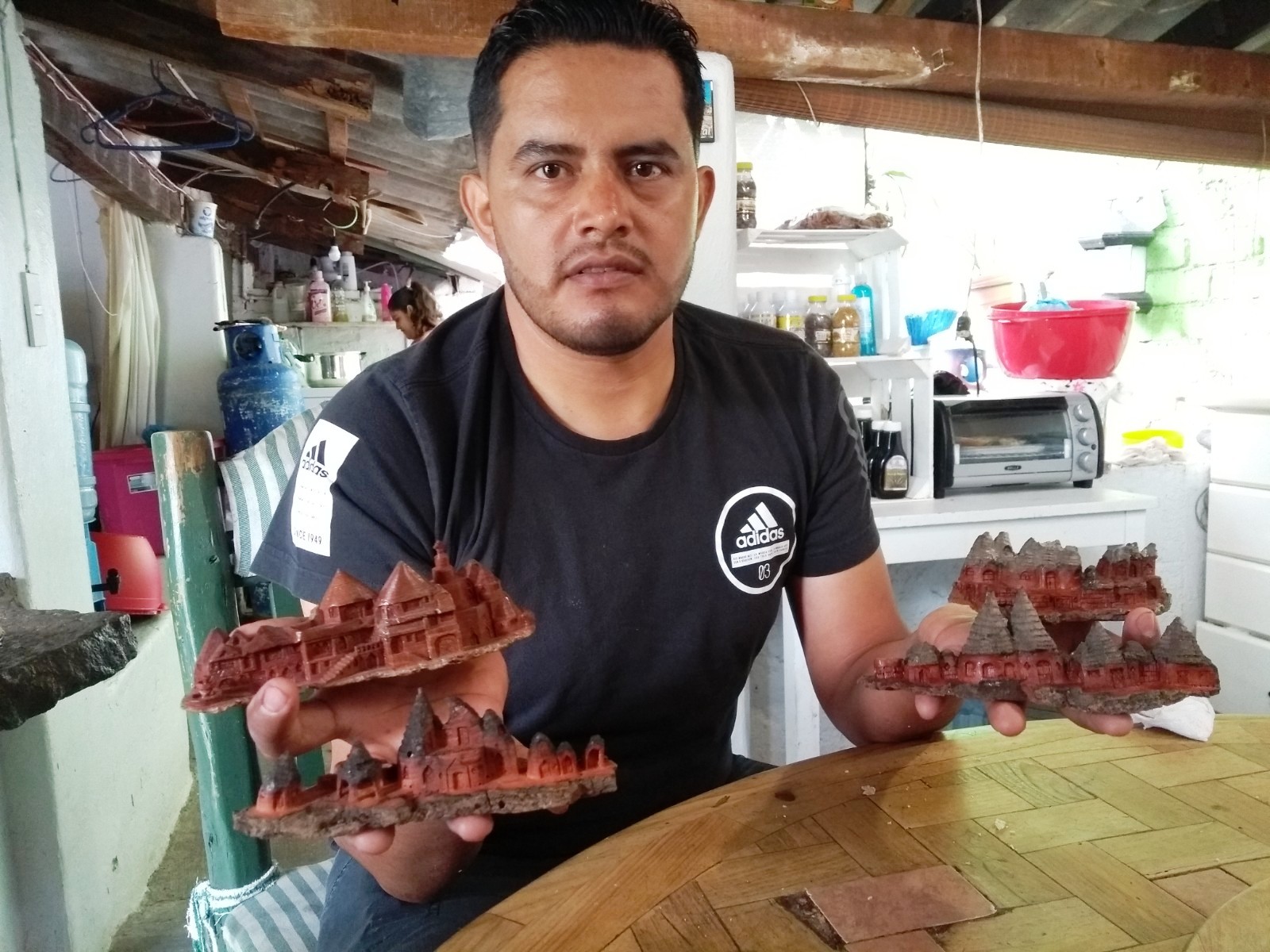 Club Salvajes head honcho Daniel Urzúa announced that a pared-down version of the race will be held Saturday, August 24, although the percentage of registration fees to be paid to the comuneros (land holders) in exchange for their permission won’t be determined until after that date. Urzúa had considered moving the contest to a Jocotepec venue after negotiations on financial terms broke down in late May.

Several aspects of the race have been modified due to time and economic restraints. The 43-kilometer El Tecuán Ultra Trail route has been canceled for this year. Two remaining components, the 14-km. Campanaría route and 9.1-km. Copal Chino route will proceed as usual, starting out at the Ajijic Malecón at 8 a.m. and 9 a.m. respectively.

While participants will not get commemorative tee-shirts this time, the first 100 registered runners will receive stretchy head and neck buffs. Medals will be handed out to all contestants crossing the finish line back at the Ajijic Malecón. Cash prizes and trophies will be awarded for first to third place in each category.

The field will be limited to 300 competitors, with the sign-up fee set at 300 pesos. Registrations are accepted at Urzúa’s Ajijic home, Calle Javier Mina 22, through the Ultra Trail Campanaria Facebook page or at Deportes Hábit and Verimania sporting goods shops in Guadalajara.