Many personalities found their way on to the pages of the Guadalajara Reporter in 2018, for many different reasons.

Some were celebrated, some vilified, others mourned. Below are ten men and women who featured in the local, regional or national headlines last year.

What brought them to public attention? Before you start reading, cover up the text and see how many you can name. 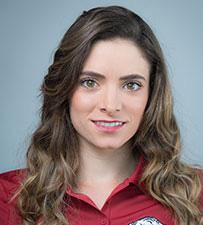 Not since the days of Lorena Ochoa has Mexico been so excited about the future of women’s golf.  That’s thanks  to Lopez, a 25-year-old who won her first LPGA event in May 2018 at the Blue Bay LPGA on Hainan Island, China. She also made the cut in three of the four majors in which she participated this year. 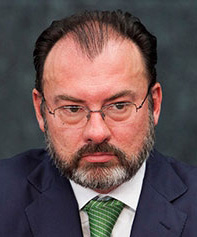 Mexico’s Secretary of Foreign Affairs is largely credited withe country’s successful renegotiation of the North American Free Trade Agreement (Nafta). Thanks to his leadership and nurturing of ties with Donald Trump’s son-in-law, Jared Kushner, the final negotiated package turned out to be just as much to Mexico’s advantage as the United States. 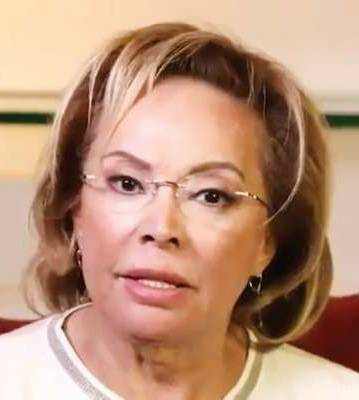 The former leader of the powerful 1.4-million-strong National Education Workers’ Union (SNTE) was released from prison in August after spending five years inside – without a trial – on embezzlement allegations. Although she lived a lavish lifestyle way above her income level, Gordillo always contended her imprisonment was a political decision taken because of her opposition to President Peña Nieto’s educational reforms. 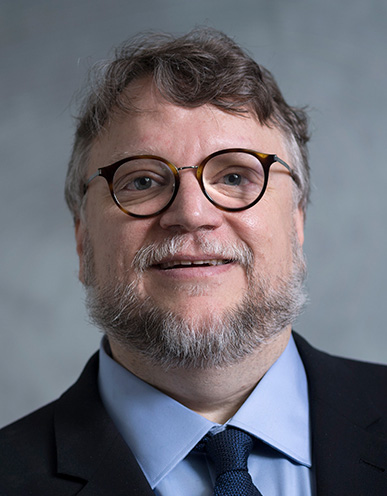 The Guadalajara-born director was the toast of the town in Los Angeles, picking up the Best Director and Best Film gongs at the 90th Academy Awards ceremony for his movie “The Shape of Water.” The film, about a mute custodian at a high-security government laboratory who falls in love with a captured humanoid amphibian creature, captivated audiences with its visual splendor and tenderness. 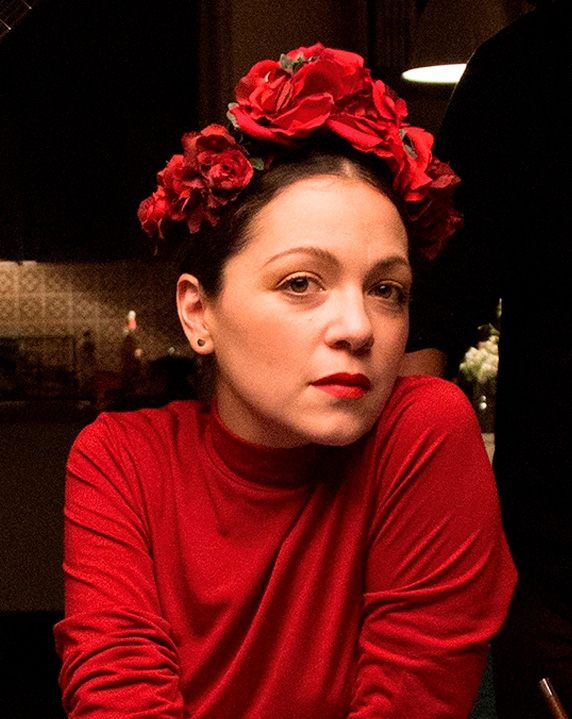 The talented Mexican pop-rock singer and songwriter’s career went from strength to strength in 2018. In March, she performed the song “Remember Me” from the hit movie “Coco” at the 90th Academy Awards ceremony. She won yet another Latin Grammy (her 11th) for Best Folk Album, and released her eighth studio album. 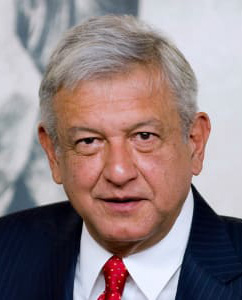 The veteran leftist politician won the Mexican presidential election in July at his third attempt. Helped by an electorate weary of crime and economic stagnation, AMLO won in a landslide and – thanks to his party’s majority in Congress – has more or less free rein to carry out most of his campaign promises. Since taking office in December, however, he has encountered a good deal of resistance to his plans, even from some of his supporters. Their biggest gripe: his frugal federal budget that reduces funding to states and municipalities, as well as toother areas, including culture and scientific research. 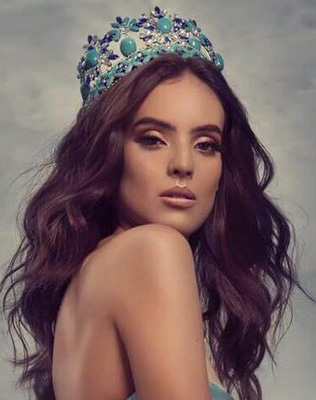 In December, this 26-year-old model became the first Mexican to be crowned Miss World in Sanya, China. Her career took off after she won Mexico’s Next Top Model in 2014. She is the oldest contestant ever to win the Miss World crown. 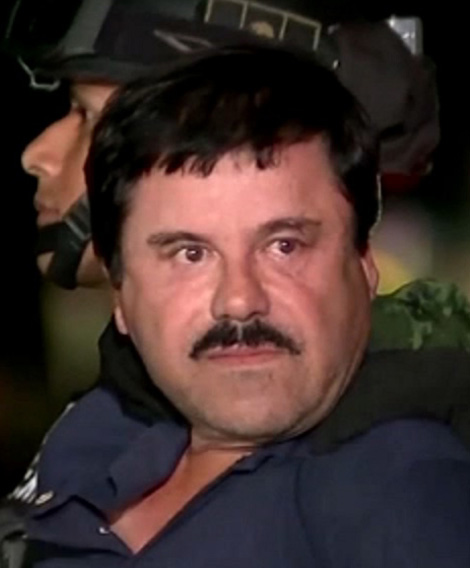 The trial of Mexico’s most notorious drug cartel capo began in New York City in November. Expected to last months, the trial has already thrown up some juicy revelations, including details of bribes paid to senior Mexican officials. Several former associates testifying against “El Chapo” are getting reduced sentences in return for their cooperation. All jurors in the trial will remain anonymous. 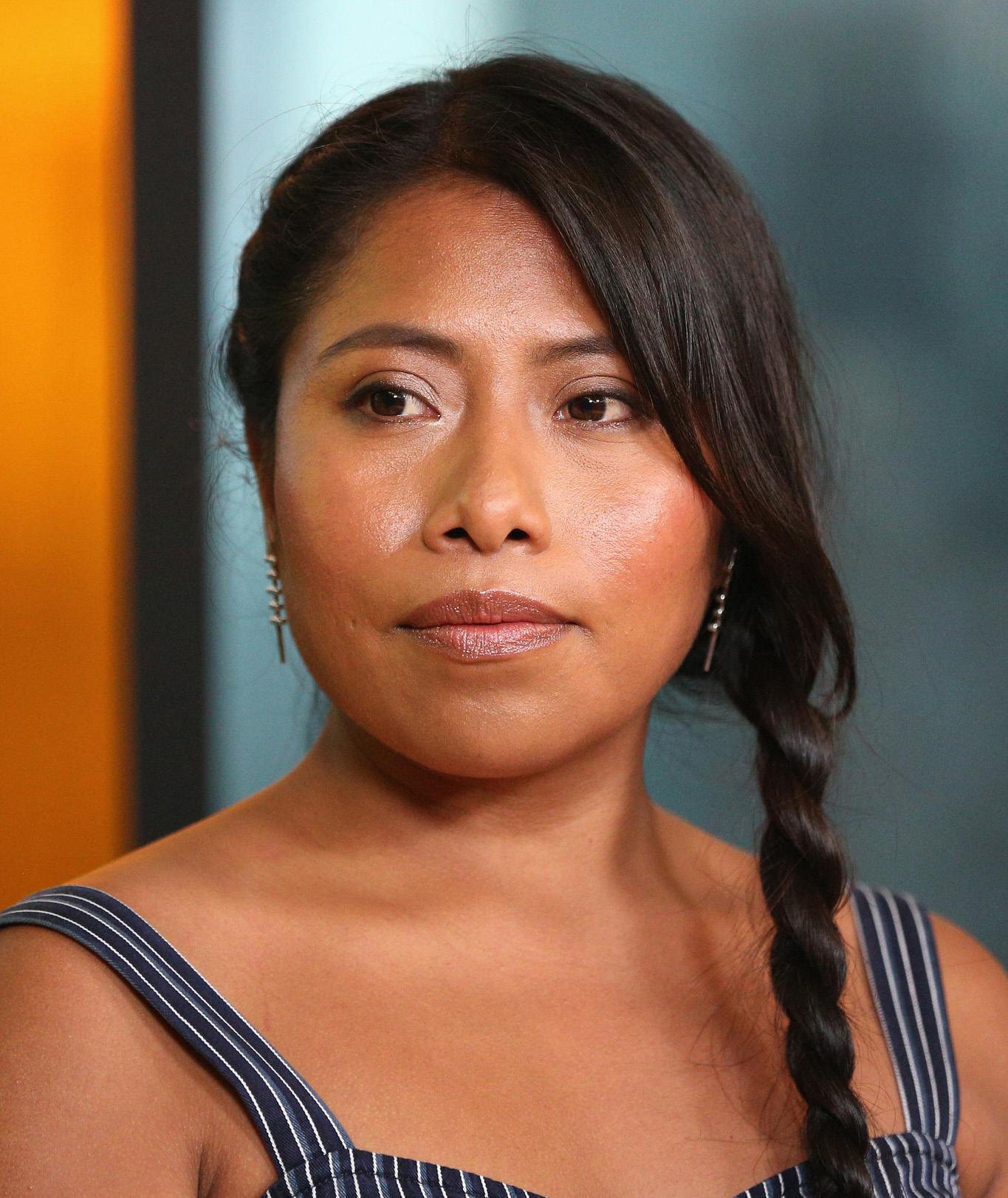 This unknown teacher from Oaxaca was chosen by film director Alfonso Cuarón to star in his latest movie “Roma,” which has won numerous accolades since its release in October. With no formal training in acting, she turned in a remarkable performance as a domestic servant working in a middle class household in Mexico City. She says she would like to continue acting but feels she needs to take classes first. 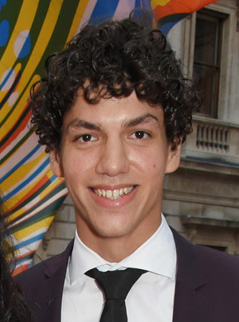 In June, this famed Guadalajara-born ballet dancer, a principal with the English National Ballet, won one of the most prestigious awards the genre has to offer: the Prix Benois de la Danse. He also returned several times to his homeland to pick up domestic accolades, including the Medalla Bellas Artes from President Enrique Peña Nieto in August. As well as his stellar performances in London, Hernandez also made guest appearances with other famous troupes, including the Opera de Paris.