There’s no need for Canadians craving some homegrown culture to head back north any time soon. Just pop over to Guanajuato in October! 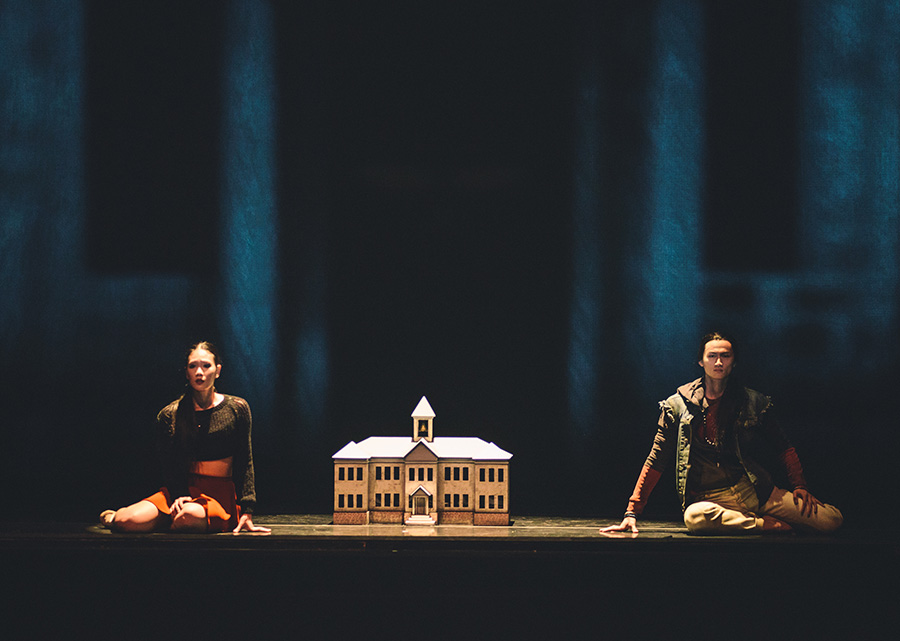 Guanajuato is all abuzz for the impending Festival Cervantino, one of the world’s most exciting cultural extravaganzas, scheduled each October in this charming colonial central Mexican city.

Canada, this year’s invited country, will be bringing more than 30 critically acclaimed performers and artistic groups to the festival, now in its 47th year. These include the Royal Winnipeg Ballet, Montreal Symphony Orchestra, ILL-Abilities Crew, Peggy Baker Dance Projects, Elisapie, Dancers of Damelahamid, Buddies in Bad Times, 2b Theatre and Kaia Kater, A Tribe Called Red and others.

This year’s invitation celebrates another important milestone: 2019 marks the 75th anniversary of the establishment of diplomatic relations between Canada and Mexico.

The guest Mexican state will be Guerrero. The celebrated  Acapulco Symphony Orchestra will be the standout performers.

The humongous festival incorporates scheduled performances by more than 2,500 artists from 26 nations, who will showcase their talents at more than 40 Guanajuato venues during the October 9-27 festival.

The festive ambience is also enhanced by impromptu street performances by estudiantinas, groups of university students in traditional dress who play antique instruments and sing serenades. This tradition originated in Spain and Portugal in the 13th century as a means for students to earn money or food.

And the festival isn’t confined to the city. The Más Allá de Guanajuato (Beyond Guanajuato) program will take 622 Cervantino cultural events to other parts of the country, all free to the public. In addition, the Circuito Cervantino extends the festival across the republic, with additional performances in 29 cities in 21 states, including Guadalajara.

The full Cervantino program can be viewed at festivalcervantino.gob.mx (a user friendly site, also in English).  Tickets for all performances are available through Ticketmaster.

Hotel space in Guanajuato is usually booked up way ahead of time for the Cervantino dates and may be hard to find at such a late stage. Nearby San Miguel de Allende, however, offers a delightful accommodation alternative.

Guanajuato’s main year-round draw is a “mummy” museum that demonstrates how the area’s mineral-rich ground can prevent a body from decaying. The house where famed muralist Diego Rivera was born, an excellent museum housing possibly the world’s largest collection of art (more than 600 pieces) dedicated to Don Quixote de la Mancha, and an 18th-century grain storage facility that was a base during the Independence war and is now a museum, are just a handful of the requisites to a complete trip to Guanajuato.