A video posted by French Youtuber Josephine Wit, listing steps women should take to avoid being harassed by men in the street here, has added to the debate. 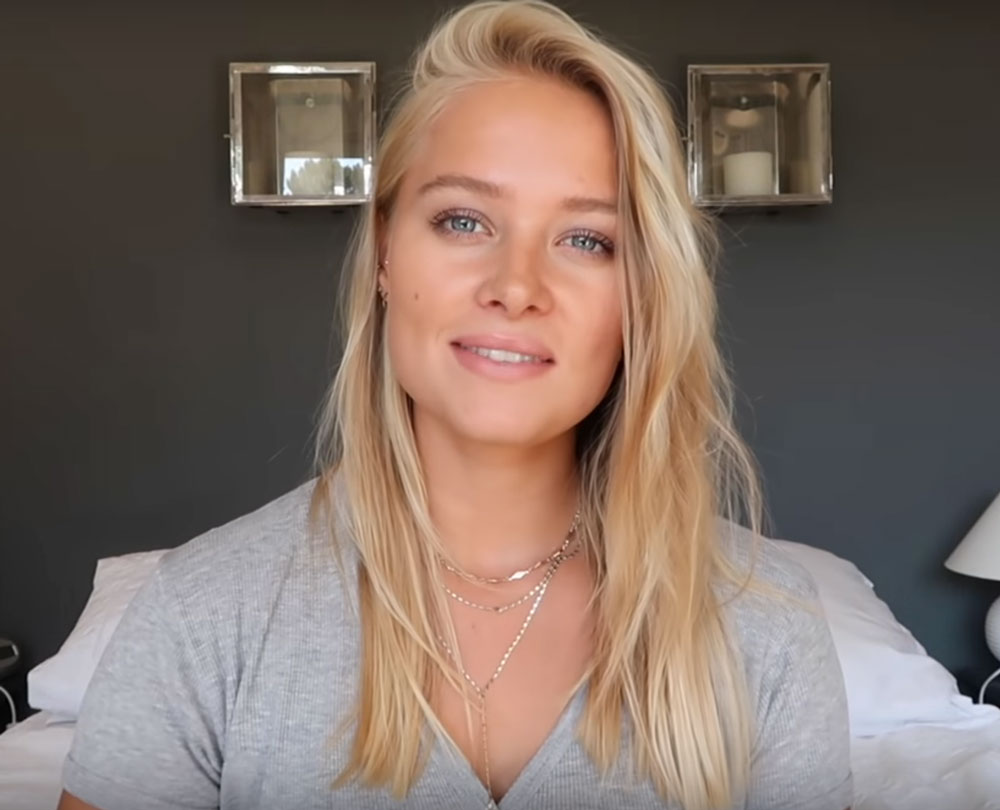 The video by Wit, who has lived in Guadalajara for the past eight months, caught the attention of local Spanish-language daily Mural, which last week published an article about her cultural observations. Wit told the newspaper that unlike in France, when a man catcalls or wolf-whistles a woman in Guadalajara, no one bats an eyelid, or tries to confront the abuser. She also confirmed that Mexican women are fed up with the harassment, which is considered normal here.