Life stops for many soccer fans when the Guadalajara Chivas take on their perennial rivals, America of Mexico City.

In a rare occurrence, the teams met twice in the space of five days last week: March 12 in the Copa MX in the capital, and again at the Akron Stadium in Guadalajara on March 16 in the Liga MX. 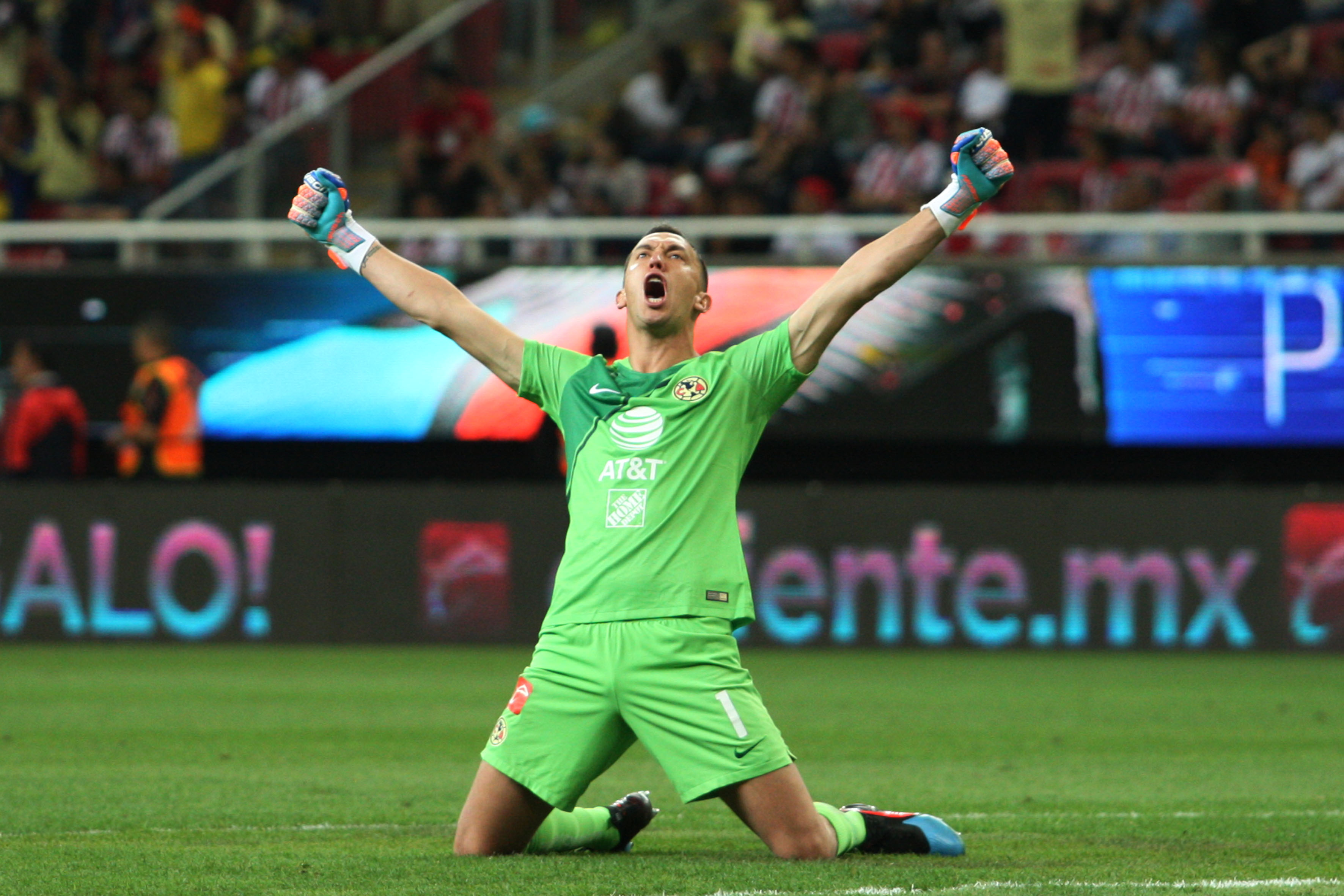