Dr. Malcolm Otis Delano, Jr., a longtime resident of Ajijic, died November 19, 2021, in Chula Vista, California, of complications resulting from a stroke suffered two months prior. He was 88 years old. 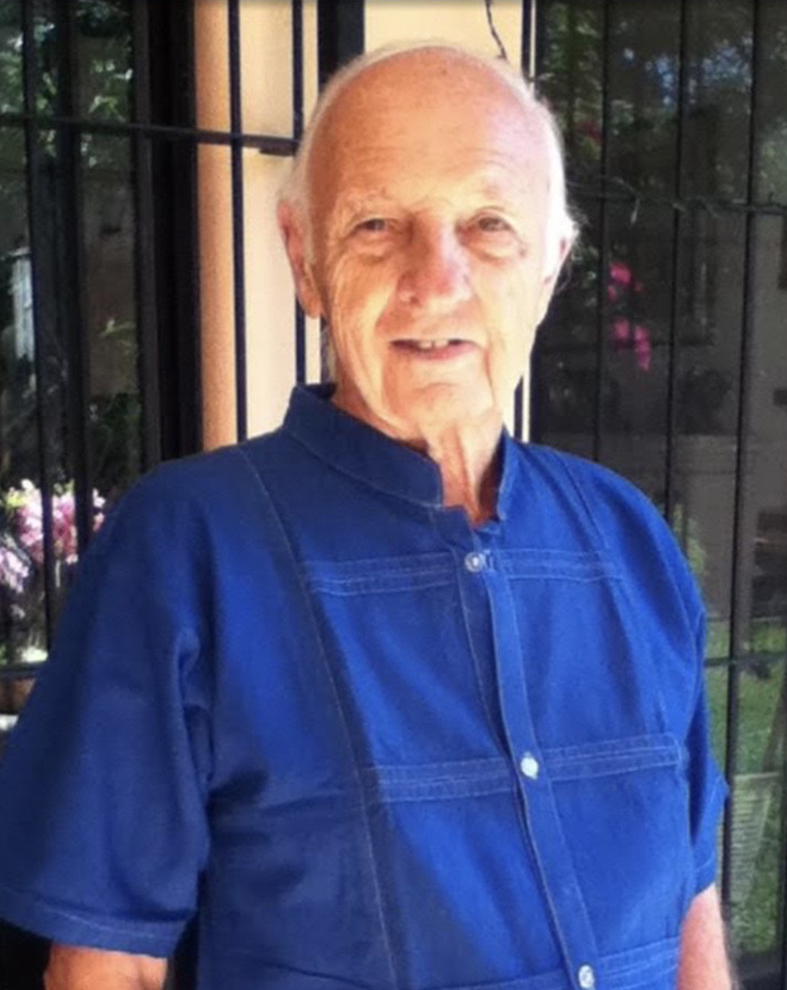 Malcolm was born on June 30, 1933, in Melrose, Massachusetts. His mother died when he was a young child, and although his father remained a presence in his life, Malcolm lived mostly with his grandparents and then later in a public home.

At the age of 17, he dropped out of high school and enlisted in the U.S. Army. He served honorably as a paratrooper during the Korean War, and was awarded two Bronze Stars, and, most notably, a Purple Heart “for wounds received in action against the enemy on September 30, 1952.”

After his discharge in 1953, Malcolm returned to Massachusetts, where he obtained his GED, as well as a bachelor’s degree in Russian Studies with a minor in philosophy. He had a lifelong love of study and education, and later earned a master’s degree in psychiatric social work, and a doctorate in behavioral sciences. He became a certified teacher, lecturer, and therapist in the Silva Method and Alexander Technique, as well as hypnotherapy and massage. He loved children. One of his last projects was the publication of a children’s book called, “Lord Erskine,” with unique and charming illustrations by Ajijic Artist Victor Manuel Alcazar Hernandez.

In the mid-1980s, Malcolm and Brigid made a summer visit to Ajijic, and Malcolm was entranced by the beauty, energy, lifestyle and ambience of Mexico in general and Ajijic in particular. In 1987, he retired from his career as a social worker in the United States, and moved with Brigid to Ajijic.

He designed, built and operated CasaMalcolm B&B, located in Ajijic on Donato Guerra, until 2014. Many still remember the legendary happy hour gatherings at CasaMalcolm.

Malcolm was a true Renaissance man of sorts. In addition to his work as a social worker, educator, therapist, writer and lecturer, he was an excellent cook. His specialities included Bolognese, Thai food, and kimchi. He was a sleight of hand magician, fluent in Spanish, Russian, and Japanese. He was a wood carver, gardener, and especially loved crafting bonsai trees, and cultivating friendship with his hummingbirds, Fred, Ginger and Violet. He was a lifelong Patriots fan and great storyteller, all to the delight of his many friends and guests. He was a proud direct descendant of Mayflower Pilgrims, and a not-too-distant cousin of President Franklin Delano Roosevelt.

Due to health issues, Malcolm was no longer able to tolerate the altitude in his beloved Ajijic. Yet his love of Mexico continued, and he and his life partner, Gail Symons, initially relocated to Manzanillo in 2014 and later, in 2016, to Rosarito (Baja California Norte) to be closer to the medical care he required in the United States.

Primarily due to the Covid pandemic, logistics became a major problem for both Malcom and Gail in terms of access to required medical care, and in July of last year Gail temporarily returned to Canada, and Malcolm moved into an assisted living facility in Chula Vista, California, where he was attended by friends Robert Brown and Diane Davis until his death in November.

As word of Malcolm’s passing continues to spread, many are mourning this tremendous loss. Among those are Judith Wilhite, who considered him a lifelong mentor and influence, and Gary Ditullio, who was one of Malcolm’s closest Ajijic friends.

Malcolm is survived by his son, Rene, of California, and partner Gail Symons, of Vancouver, BC. Memorial services are contemplated at a future date in both Ajijic and Massachusetts.

Jack Blunk died after a three-year battle with dementia. He deeply loved living in Ajijic and developed many precious friendships. He is still remembered at his morning get togethers at the Jardin, solving all the problems of the world with his many friends. He maintained his sense of humor until the very end. 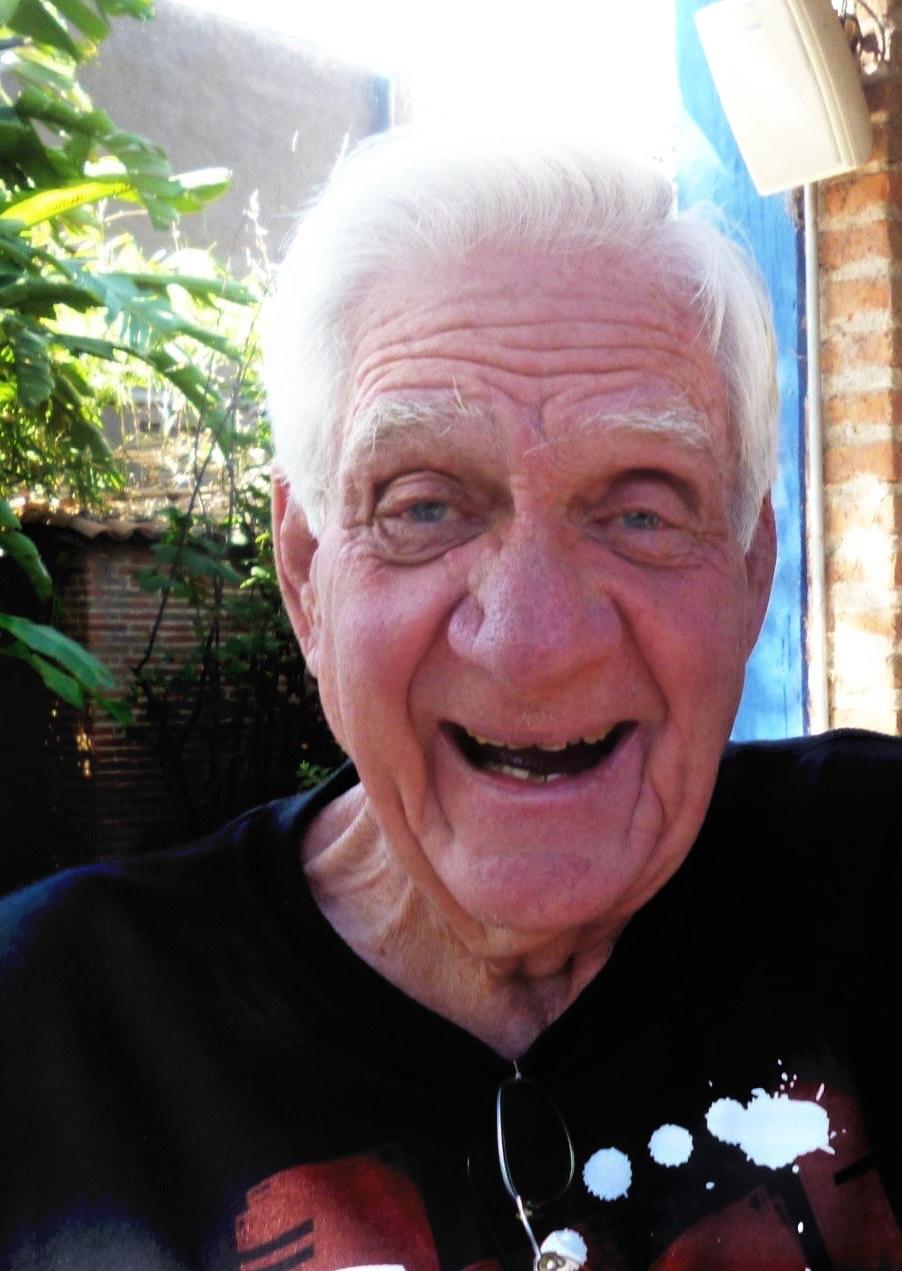 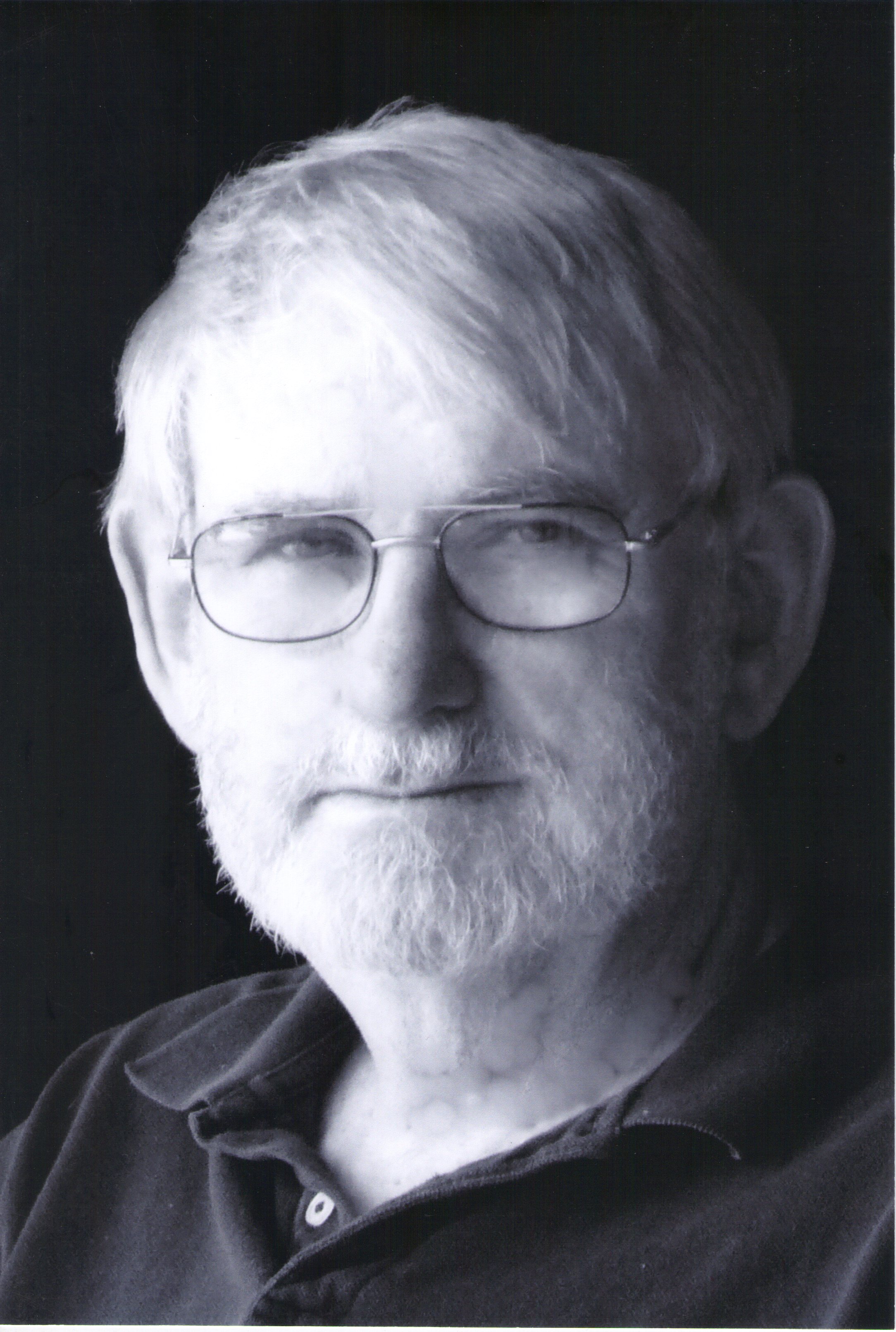 He was born March 24, 1945, in Evansville, Indiana, and attended Wiley High School in Terre Haute, Indiana. After a brief stint in the U.S. Air Force, he was honorably discharged due to a medical condition.

Roger moved to Florida where he met and married Geraldine (Gerri) Tredway in Hollywood, Florida, in April 1972.

Roger earned a BS degree from Nova University in Davie, Florida, and then a master’s degree in Pastoral Ministry from Biscayne College (now St Thomas University,) graduating in 1982. Soon after, he received his state certificate as a licensed mental health counselor.

After retirement in December 2002, the couple moved to Chapala and became active at Lakeside Little Theatre, where Roger directed four plays. He also took up quilting with his wife and they joined the Ajijic Quilt Guild where they made many quilts, which were donated to nearby orphanages.

Roger’s inclusive nature and his many acts of kindness, which were always shared with his fun sense of humor, will long be cherished by those whose lives he touched.

Roger is survived by his wife of 50 years, Gerri Tredway and by his niece, Katherine Macika of St. Louis, Missouri; by many of Gerri’s nieces and nephews that he considered his own and by the many children that they fostered.

Memorials may be made to St. Jude Children’s Research Hospital online at https://www.stjude.org/donate/donate-to-st-jude.html.