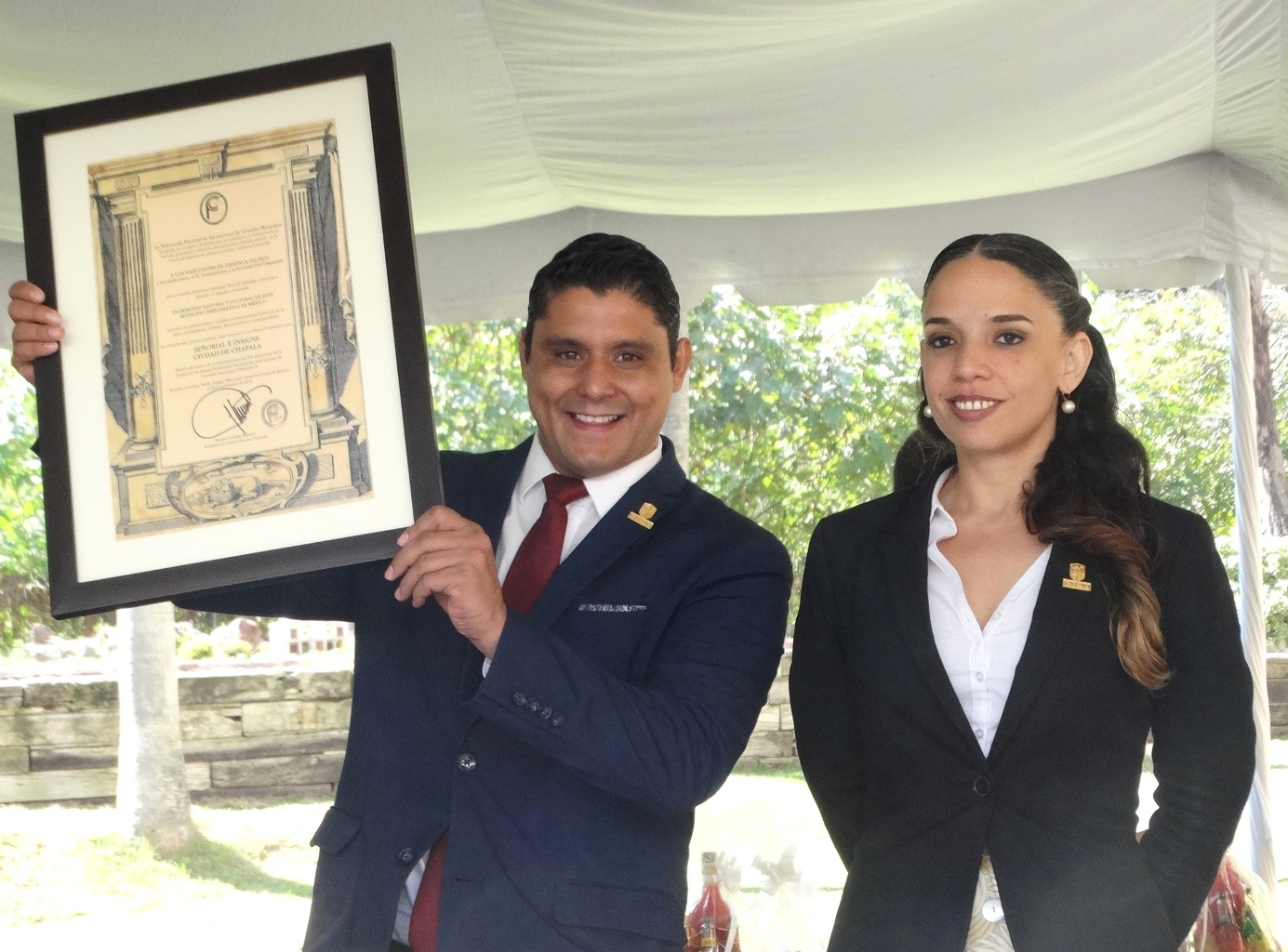 The handsomely framed certificate inscribed on parchment was presented to Chapala Mayor Moisés Anaya by FEDACROM President Manuel González Ramírez during the inauguration of an assembly of nearly 100 historians held Saturday, November 23 at the Centro Cultural González Gallo.

Chapala is the third Mexican city to receive the organization’s prestigious distinction as Ciudad Insigne, granted in acknowledgment for outstanding citizen efforts to preserve and disseminate the locality’s cultural heritage and protect it from extinction by would-be enemies.

The previous recipients were Mizantla, Veracruz, in September 2014, and Ojocaliente, Zacatecas, in October 2016.

Chapala is the first to be recognized with the added denomination “Señorial” for its prime position on the shore of Mexico’s largest lake, considered as one of the nation’s most important natural jewels and under threat of extinction from human activity. 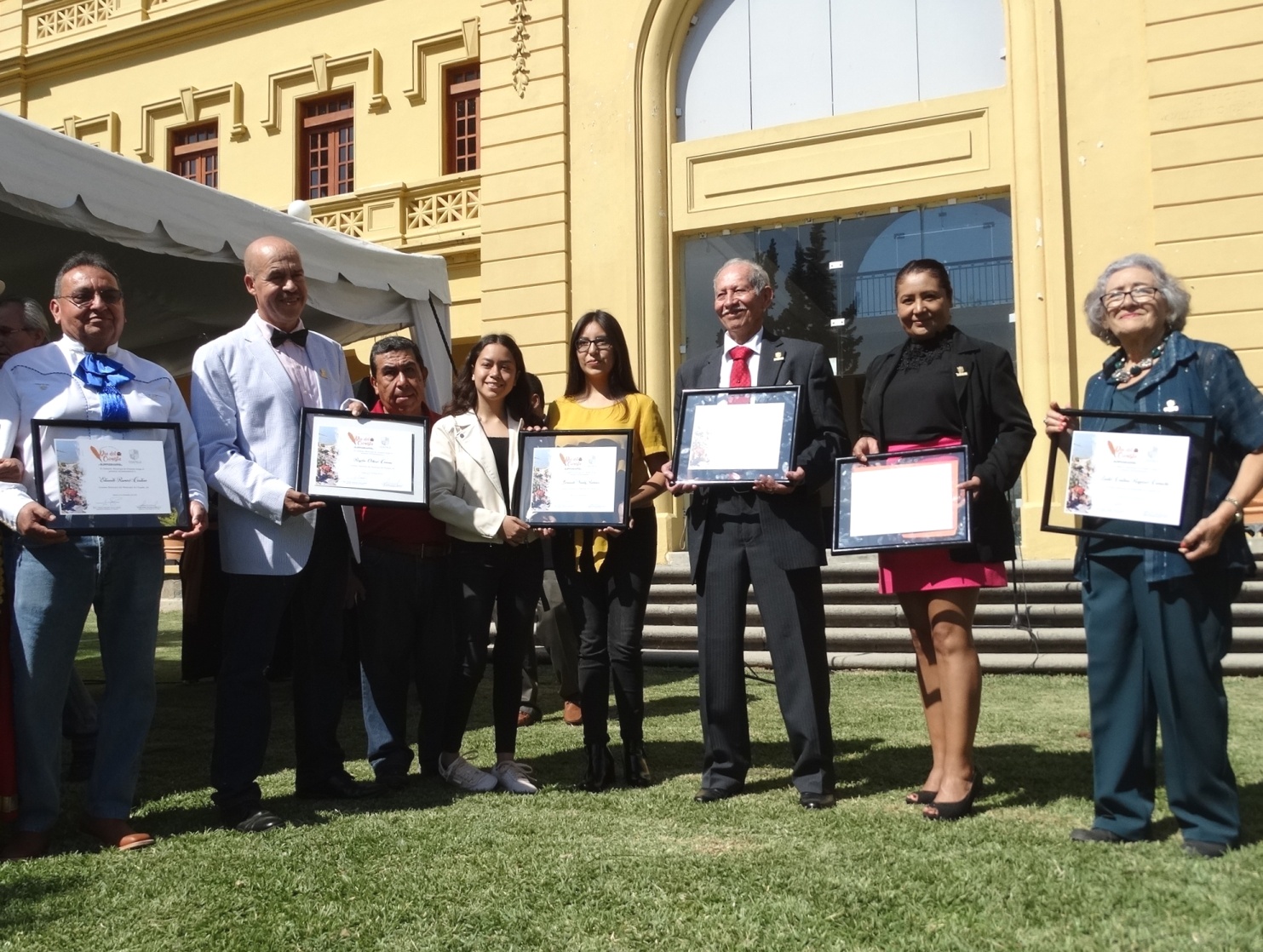 The day-long confab brought together historians from Jalisco, Zacatecas, Estado de México and Michoacán for the 24th Congress of Municipal Chroniclers of Jalisco, the commemoration of November 23 as Jalisco’s Día del Cronista, and the celebration of FEDACROM’s 15th anniversary.

With Chapala’s stately former railway station as a backdrop, Jalisco Secretary of Culture Giovana Jaspersen opened the event, hailing the men and women dedicated to tracing and recording the nation’s history over five centuries.

During the ceremony diplomas and medals were handed out to honor eminent historians from various municipalities. Jasperson decorated Anaya with a silver medal, declaring him as “Mayor of the Year.”

Following the formalities, activities of the historians’ congress continued with a series of conferences related to Chapala and other communities held at the Centro Cultural Antigua Presidencia.