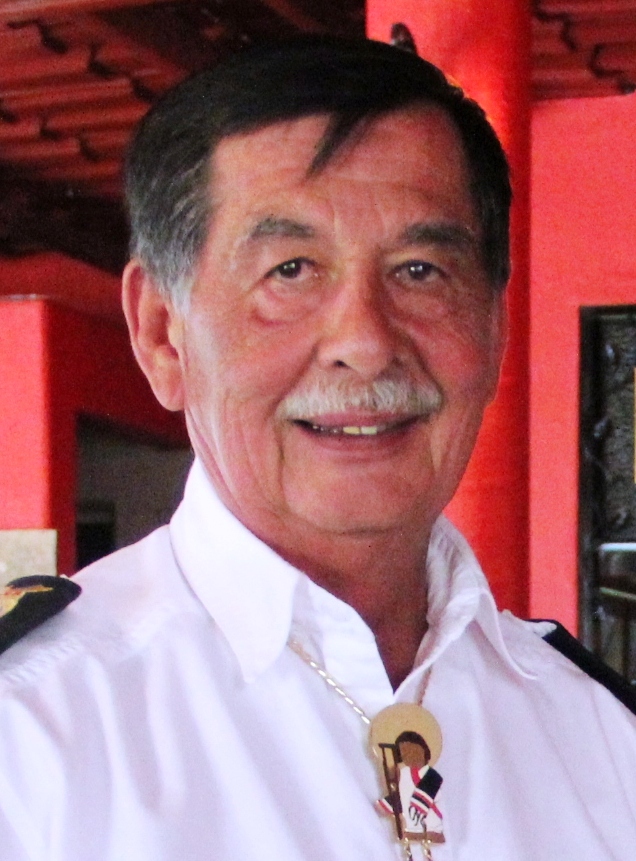 A native of Canada, Scrimgeour and his wife Diane made the Chapala area their winter home for 15 years before settling down as permanent residents two years ago.

As local liaison for Canada’s Firemen Without Borders, he spearheaded the formation of the Lakeside Assistance Group (LAG) in 2014, bringing together a broad spectrum of lakeside service organizations for an ambitious initiative to foster the importation of equipment and supplies as donations to Chapala’s Bomberos y Protección unit, and dozens more fire departments throughout Jalisco.

Under Scrimgeour’s leadership, LAG has achieved three shipments of containers filled with valuable materiel for firefighters and emergency first responders since 2015. A fourth shipment that has been held up by issues of Mexican government red tape remains in storage in Canada.

He was also a dedicated member of the Lake Chapala Shrine Club, Mocha Shriners in London, Ontario, and Axixic Lodge No. 31 of Freemasons. He was recognized as the Chapala Shrine Club’s top ticket seller and was slated to take charge as its next president before his untimely passing. He last public appearance was on July 22 when he joined local Shriners in welcoming home José Milagro following the Chapala boy’s surgery at Hospital Shriners para Niños in Mexico City.

Scrimgeour is survived by his widow, one brother, two adult children, three grandchildren and one great-grandchild.

Chapala firefighters gathered to honor Scrimgeour with a roll-call ceremony held at their headquarters on August 2.  Fire departments in Poncitlan, Tecolotlán, Encarnación de Díaz and other municipalities took part in similar tributes.

Arrangements for a memorial service that will allow attendance of his next of kin and many lakeside friends and admirers are pending due to current Covid-19 restrictions on public events. 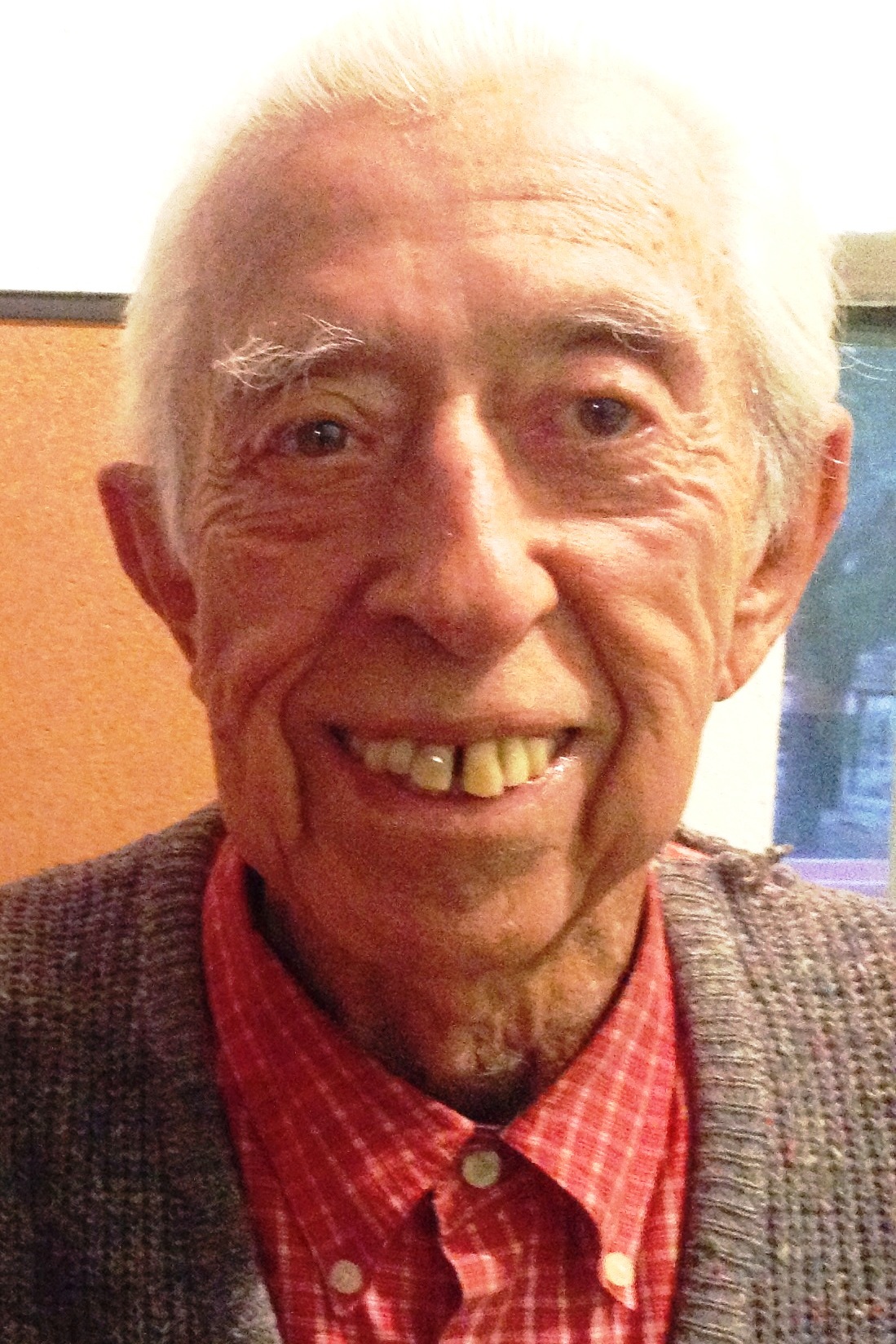 Luquin was born in Guadalajara on July 23, 1933, one of twin brothers raised by Roberto Luquin Villalvazo and Lorenza López López. After completing studies at the city’s Colegio Cervantes, he enrolled in the University of Guadalajara, earning a degree in civil engineering, specializing in hydraulic and sanitary infrastructure.

One of his most important career accomplishments was heading the construction of Guadalajara’s Avenida Federalismo and the Tren Ligero subway line in the early 1970s, a massive undertaking that involved the demolition of more than 1,500 properties, save the tiny Refugio Temple left standing in the median strip along the original 5.3-kilometer urban roadway. He also designed and built numerous factories, warehouses and residential properties in the metro area.

Luquin moved to lakeside in 1980, continuing in his profession, building projects such as the Lakeside Little Theatre and the Oak Hill School (now Instituto Loyola) campus in San Antonio Tlayacapan, the Clínica Ajijic and many private homes, including his own cozy abode in Las Salvias. He earned a sterling reputation for honest business practices and quality workmanship and was the valued employer of hundreds of local construction workers.

A bon vivant by nature, Luquin thrived on the pleasures of wine, woman and song. An aficionado of fine music, he had a special passion for the repertoire of crooner Frank Sinatra and greatly enjoyed social outings for dancing at the original Posada Ajijic and Chapala’s Beer Garden. He was admired by close friends as a quick wit and brilliant conversationalist.

Luquin was preceded in death by his twin Tomás Luquin López, who perished in an automobile accident in 1974; his second spouse Rosalba Ruvalcaba in 2010; and first wife Gabriela Guerra Baeza in 2011. He leaves behind sons Roberto, Federico and Tomás Luquin Guerra and seven grandchildren. He was sent off to the great beyond at a funeral mass celebrated on July 14 at Chapala’s San Francisco Parish.