Thousands of pilgrims have started to swarm into the rural village of Cajititlan de los Reyes (roughly located half-way between Guadalajara and Chapala) to pay devotion to the town’s religious patrons Gaspar, Melchior and Balthazar, better known as the Wisemen of the Orient.

While all of Mexico celebrates the legendary Reyes Magos and their star-guided trek to Bethlehem on January 6 – the feast of Epiphany – festivities in Cajititlan run for nine days straight. The best date to catch colorful daytime action will be Monday, January 7, when the life-size figures of the Magi are toted out of the central church at 10 a.m. for a traditional procession through the streets, followed by a nautical parade around the lake. 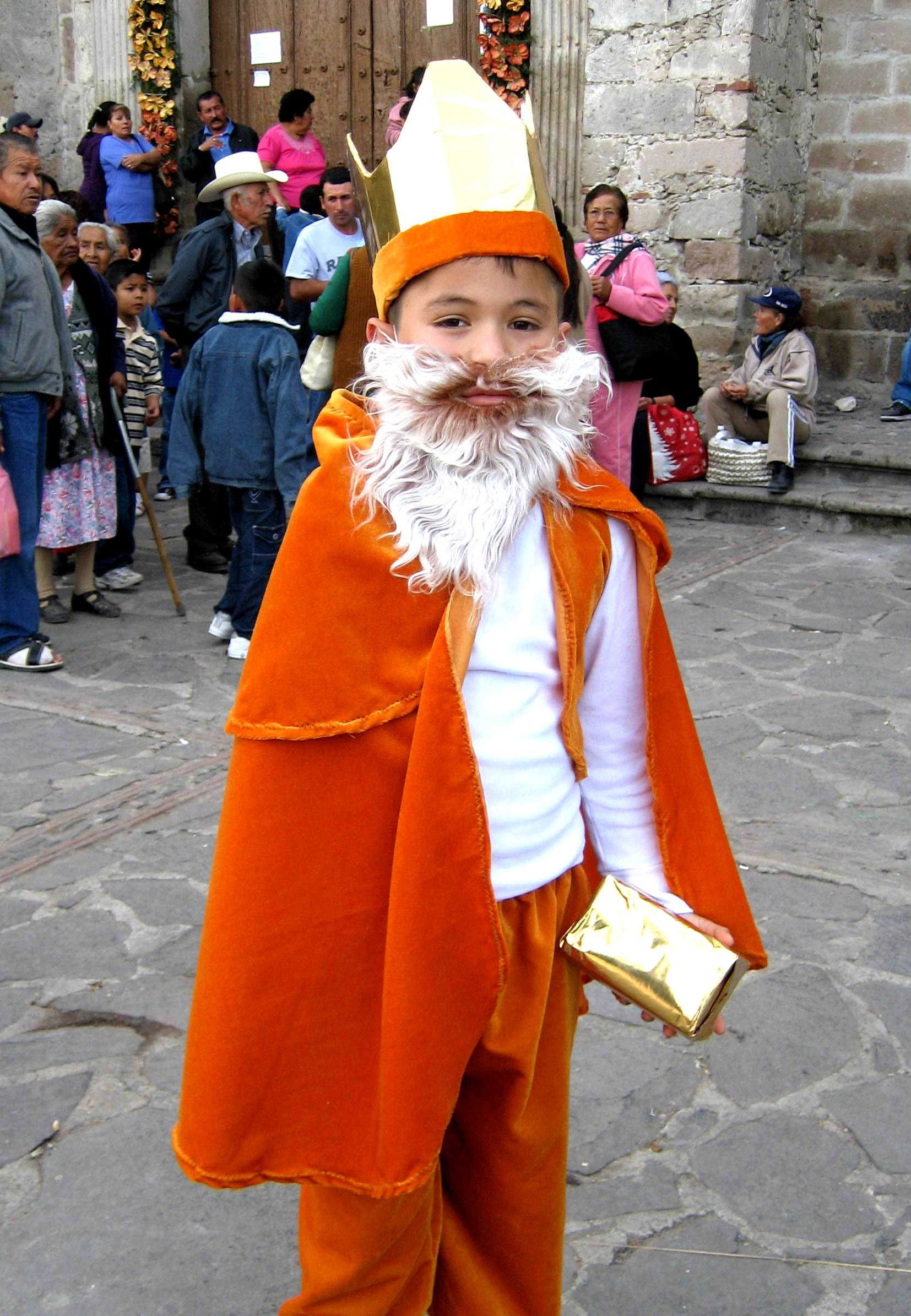 Visitors will see ritual dancers performing in traditional costumes, long lines of devotees stooping down as the Kings are hoisted over their heads and scores of adorable toddlers decked out in regal capes and paper crowns. Step inside the church before and after the cavalcade to witness other unique manifestations of faith aimed at tapping into the mystical powers of Los Santos Reyes. 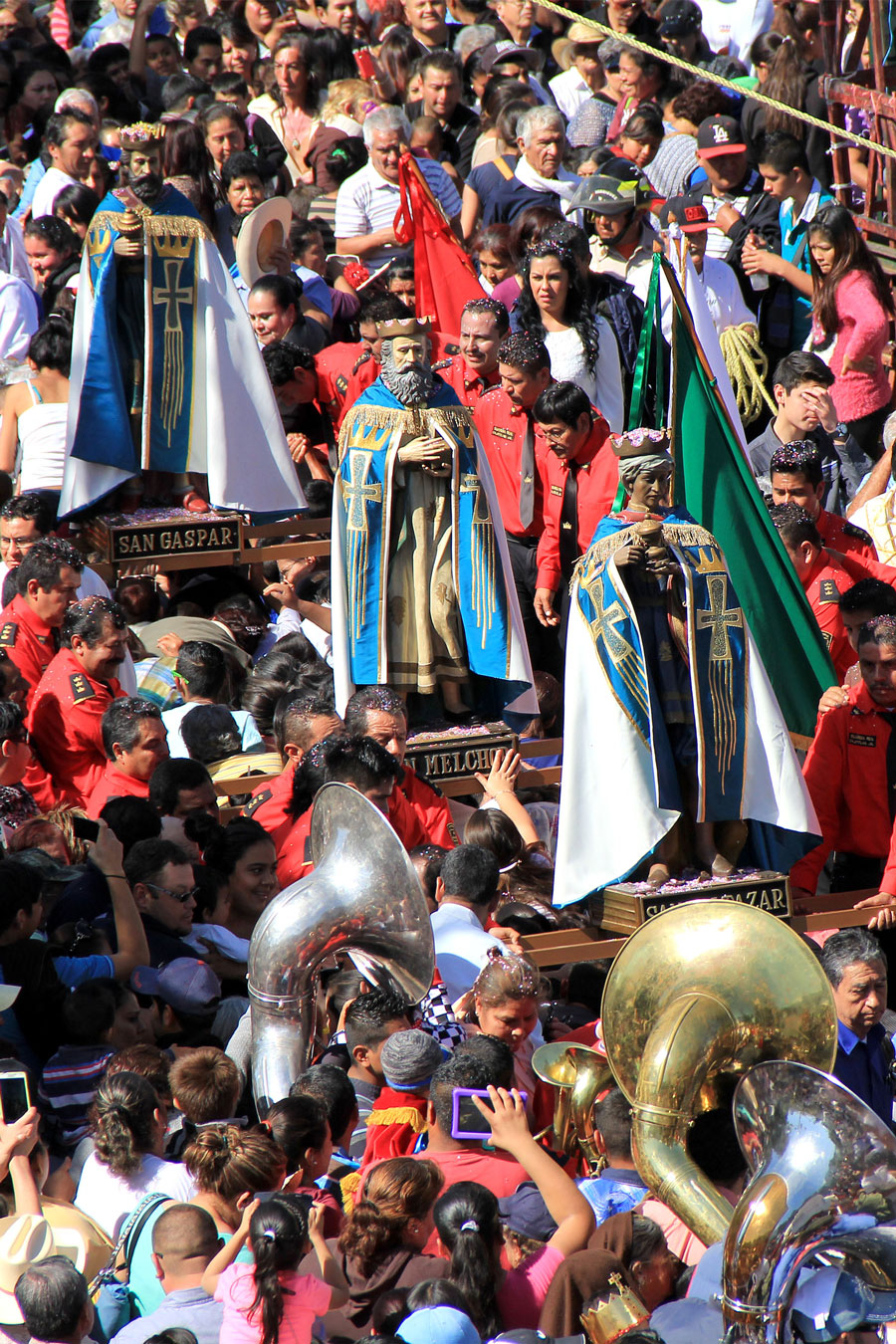 Cajititlan lies about ten kilometers off the Guadalajara-Chapala highway, accessed from the well-marked turn-off about halfway between Chapala and the Guadalajara airport. Visitors should be prepared to hike into the center of town after leaving their vehicles at one of the many provisional parking lots spread around the outskirts.