The Jalisco’s Prosecutor’s Office (FGE) has confirmed it is investigating the death of a 30-year-old man, who passed away shortly after he was arrested by Ixtlahuacán de los Membrillos police officers on the evening of May 4. 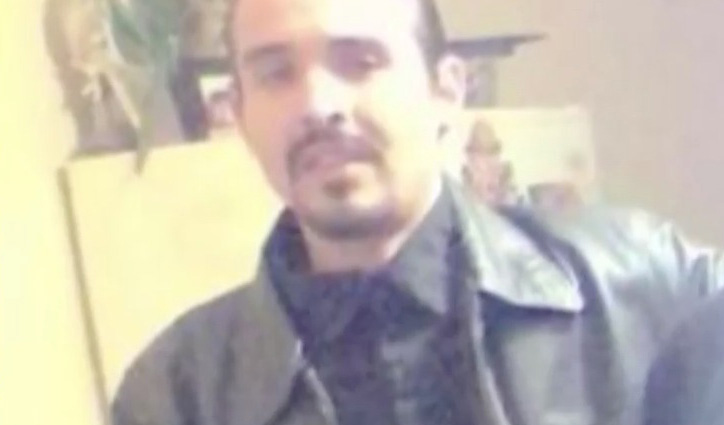 Family members of Ixtlahuacán resident Giovanni López say their relative was detained for not using a face mask, although police reports indicate he was acting aggressively toward the officers.

Even though Jalisco was in lockdown, that evening López was enjoying a night out on the town along with relatives, including his brother Christian, who filmed the arrest on his cellphone.

In an interview this week with the digital platform LatinUS, Christian  López said officers manhandled and roughed up his sibling before they shoved him into the back seat of a pick-up. The video, which was released on the LatinUS website and runs for just under one minute, clearly shows several police officers scuffling with Lopez, while others interact with bystanders about using face masks.

According to Christian López, the next day, when Lopez’s aunt went to the local police station to inquire about getting her nephew released, she was told that on the previous evening he had been taken from the cells to the local health clinic, where medical staff sent him to the Hospital Civil in Guadalajara for studies.  There, family members learned that López had died en route to the city.

The doctor’s certificate listed the cause of death as traumatic brain injury, Christian López said.