One of the first places of natural beauty that I described in this newspaper – known in those days as the Colony Reporter – was La Campana, a small mountain located 130 kilometers southwest of Guadalajara on the road to Mascota. 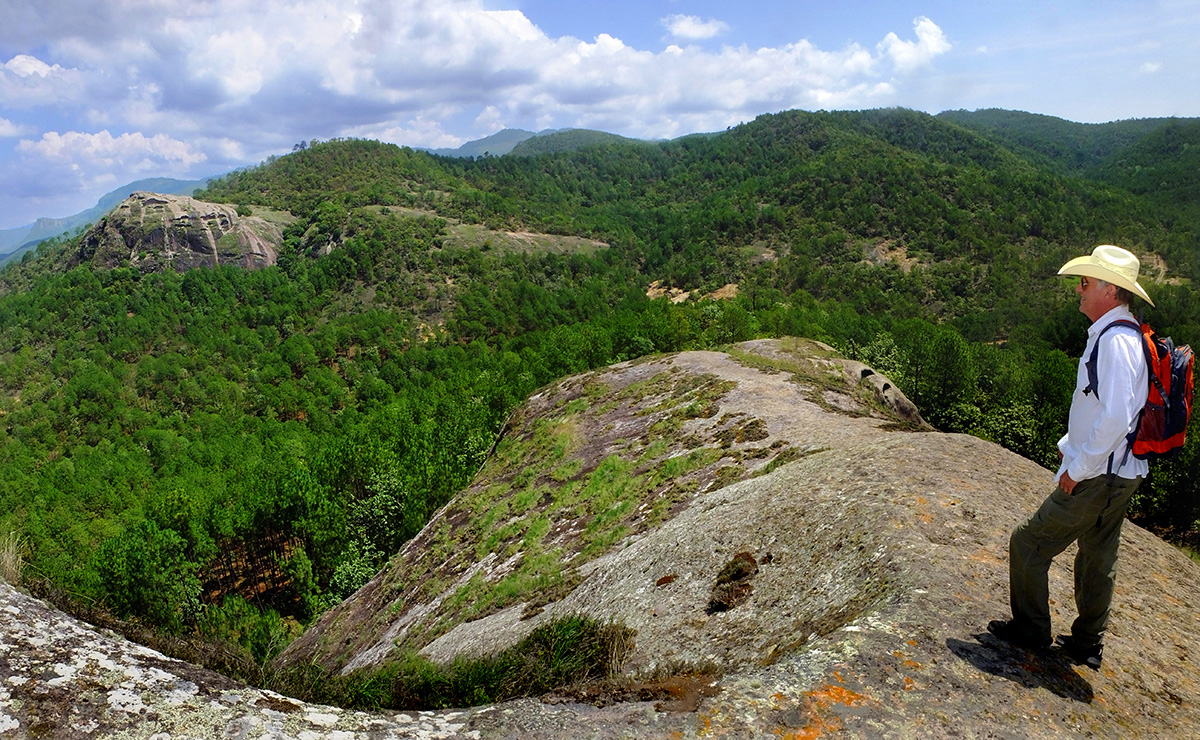 The local people only call it The Bell because it seems to have that shape when viewed from the road at a spot signposted Puerto la Campana.

We were looking for a nice place to camp in the area and followed a dirt road half a kilometer from Puerto La Campana to a flat shady area next to a bubbling brook: the ideal campsite. The next morning, after a delicious cup of sock juice – made with a genuine French coffee sock, mind you – we crossed the stream and headed southwest toward the mountain, passing a huge rock which looked like a giant bowling ball that had rolled down from the mountaintop.

We traversed a meadow filled with wildflowers, not to mention the exotic orchids in the tree branches, and after only 200 meters, we were just approaching the bare, rocky base of La Campana when out of the brush shot a deer which ran right across our path.

That in itself would have made my day, but after taking only 20 paces up the smooth, steep slope, we spotted the first of La Campana’s Great Stone Waves, which as I described in that article of yesteryear, “looked like they had been sculpted by Antonio Gaudí or Salvador Dalí. Who else would put frozen waves of rock on top of a mountain?” 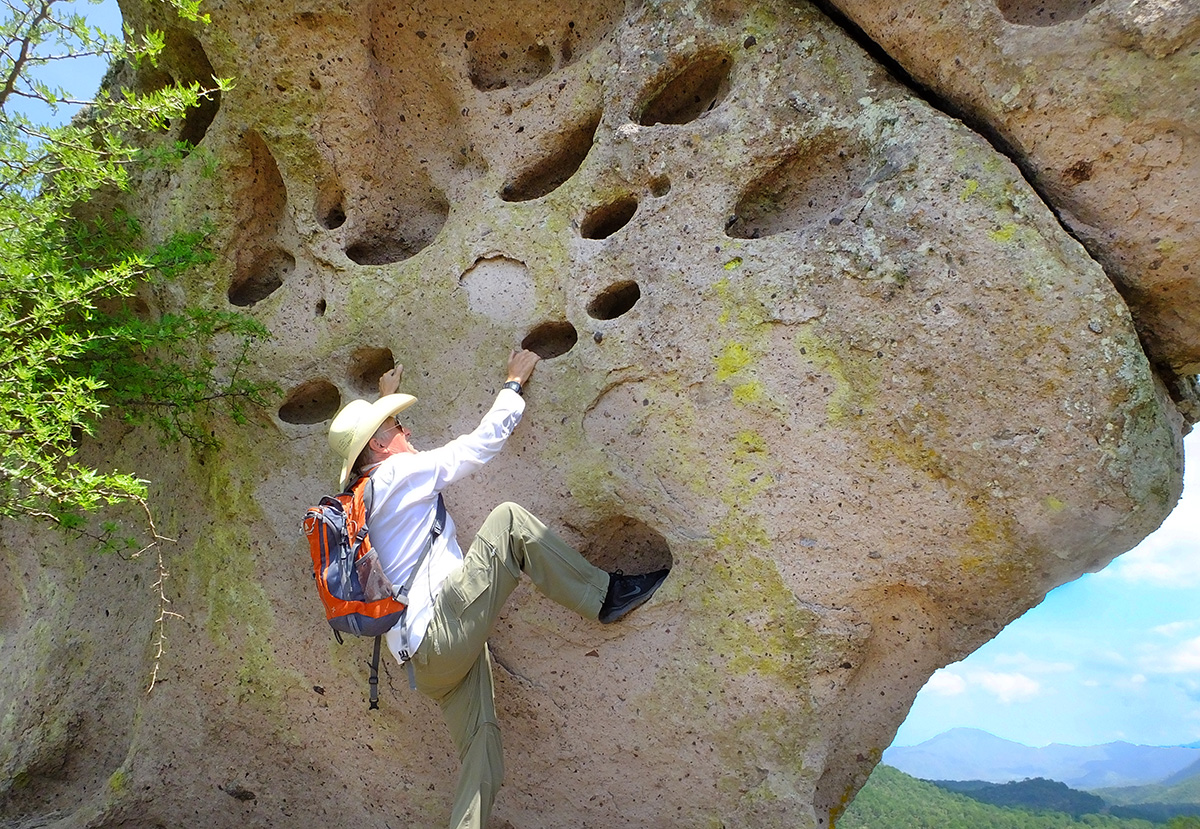 Every side of La Campana is covered with these strange, graceful formations and we were soon calling it The Psychedelic Bell. Naturally, as the years passed, I have wondered whether those formations were still as pristine and free of graffiti as they were the first day we topped the mountain (2,018 meters above sea level) and gazed upon the magnificent scenery all around us: the hills of Talpa and Mascota.

A few years ago I was lucky enough to bump into the man who owns La Campana, Tino López. He told us that he welcomes visitors: “I live close by. Just shout my name when you get here and I’ll be happy to give you a tour of the mountain – in English!”

Tino showed us a short and easy route from where you park your car to the base of the mountain. You can see it on Wikiloc.com if you search for “La Campana Mascota Jalisco Mexico.”

I recently revisited La Campana and found it just as charming, clean and pristine as it was three decades ago. It was well cared for, not only by Tino López but also the rangers of CONAFOR, the National Forestry Commission, whose local headquarters are located only a few meters from the base of La Campana. 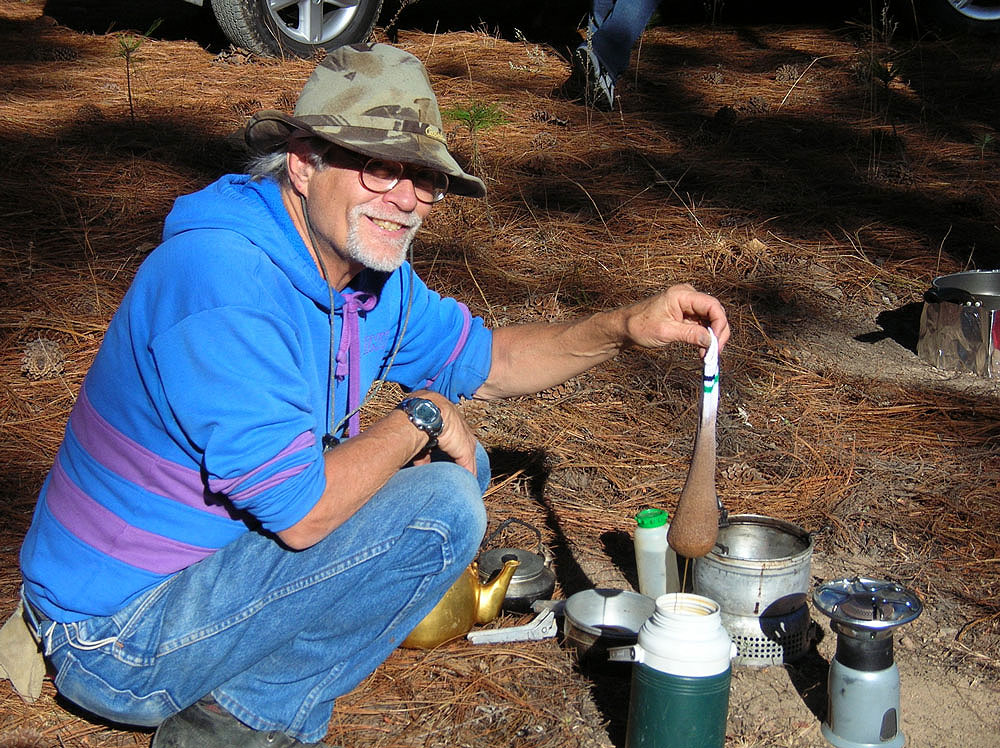 If you want to visit the Psychedelic Bell, note that this is one mountain where sure footing is a must. Here you will find no guards and no guardrails, so it’s not a place to bring children ... but it is certainly worth seeing! For more on La Campana, take a look at Chapter 6 of “Outdoors in Western Mexico.”

Just ask Google Maps to take you to “La Campana, Atenguillo, Jalisco.” Upon arriving here, you will see a sign saying Puerto La Campana. Continue past the sign about 300 meters and make a very sharp right turn onto an easy-to-miss dirt road. A few meters from the highway you can park in front of an iron gate (normally left open). Now just walk past the gate and look on your right for the start of the trail. Driving time from Guadalajara is about two hours. Make that three from Ajijic.