Here’s a question for your next pub quiz night: Name the national flower of Mexico? 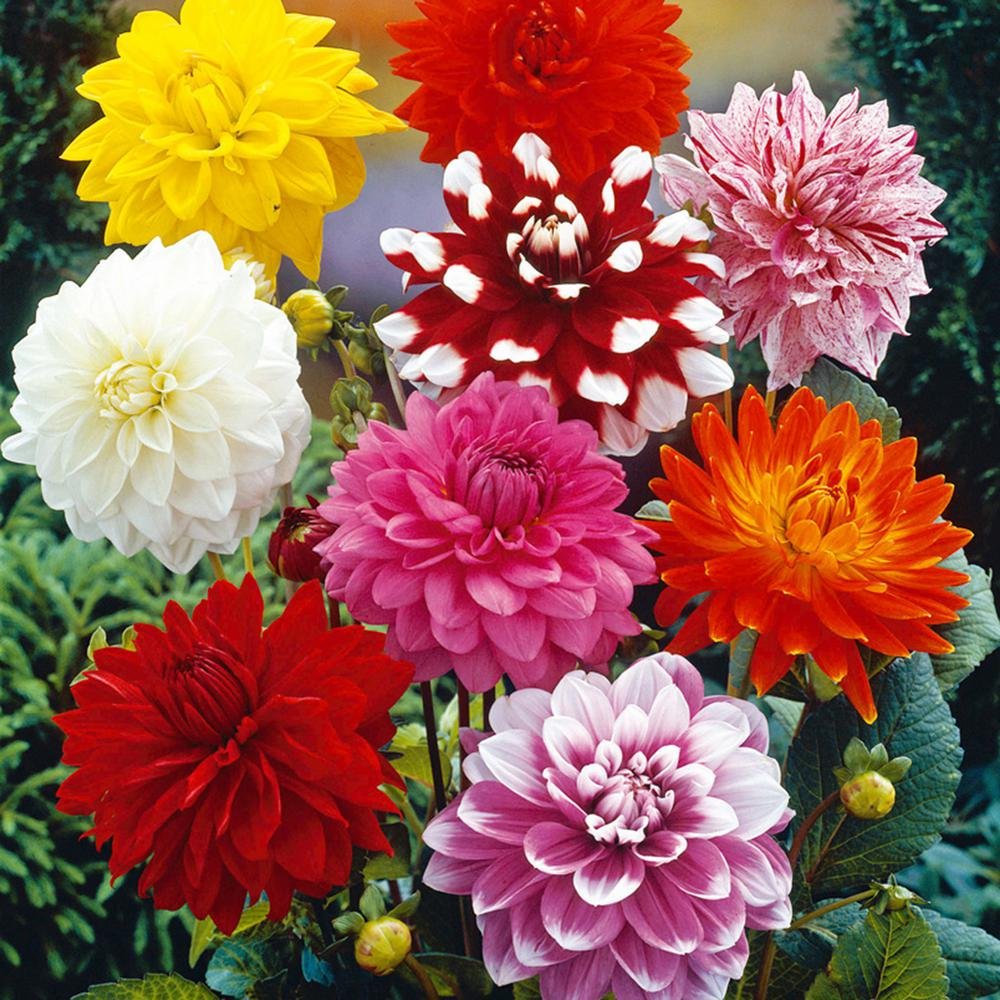 With all the beautiful blooms Mexico has to offer – many now coming into their own as the springtime weather emerges – you might be surprised by the answer.

Mexican President Adolfo López Mateos issued a decree on May 13, 1963, naming the dahlia as the country’s national flower.

As an ornamental plant worshipped by hundreds of thousands of devotees around the world, it is often forgotten that the dahlia is native to Mexico and other parts of Central America.

According to the U.S. National Garden Bureau, botanists accompanying the Spanish conquistadores discovered what is sometimes referred to as the tree dahlia (D. imperialis), which were known to the Aztecs as “acocoxóchitl” (hollow stems with water). These watery stems, some growing to over 20 feet, were often used for hauling water or as an actual source of water, while the bulbs or tubers served as an important food staple.