Hotels, beaches, waterfront boardwalks, spas and other prime tourism locations in Chapala were closed to the public as of Thursday, April 2, to discourage the concentration of people and thereby check the spread of Covid-19. 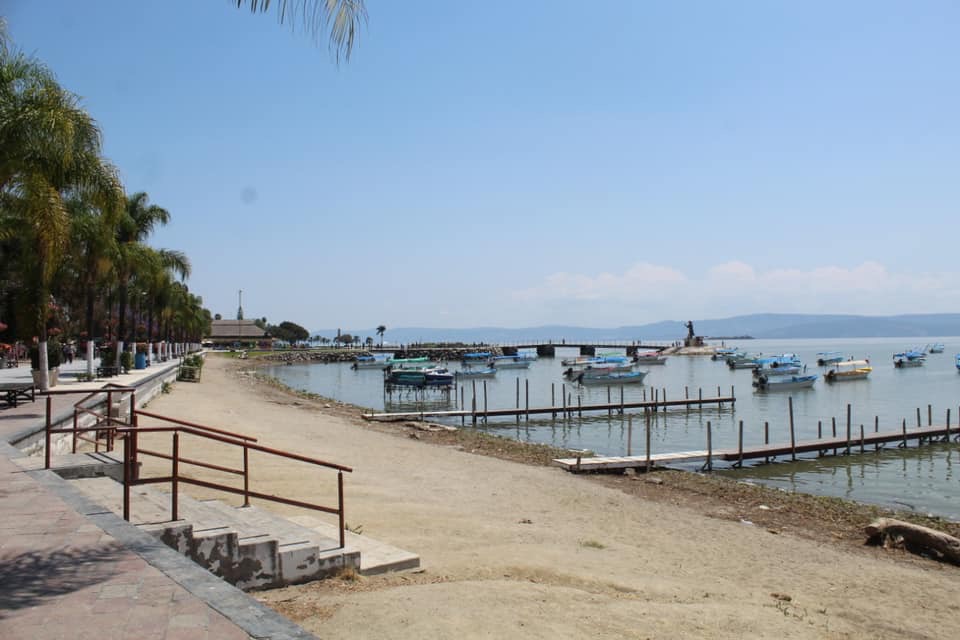 The action implemented by municipal authorities comes on the eve of the Easter vacation period and on the heels of an April 1 meeting between Jalisco Governor Enrique Alfaro and the mayors of the state’s top tourist destinations, all of whom face different challenges than other communities as the pandemic takes hold.

The purpose was to establish guidelines for the tourism sector aimed at preventing an influx of holiday vacationers.

Anaya went live on Facebook that evening to announce the imminent shutdown of access to the Malecón boardwalks in Chapala, San Antonio Tlayacapan and Ajijic. He added that seafood restaurants operating along Chapala’s popular Acapulquito strip will be allowed to stay open for carry-out orders only.