The Wise men of the Orient made several appearances in the Chapala area Monday, January 6 to punch up Diá de Los Reyes festivities with gifts and treats for local children.

The Three Kings boarded the bed of a Chapala police patrol loaded with 20 kilos of candies to toss out to youngsters while making rounds in central Ajijic. Ending the run at the plaza, they descended to greet kiddies and pose for photos in the midst of the traditional piñata party, where free snacks and goody bags were distributed among a big crowd. 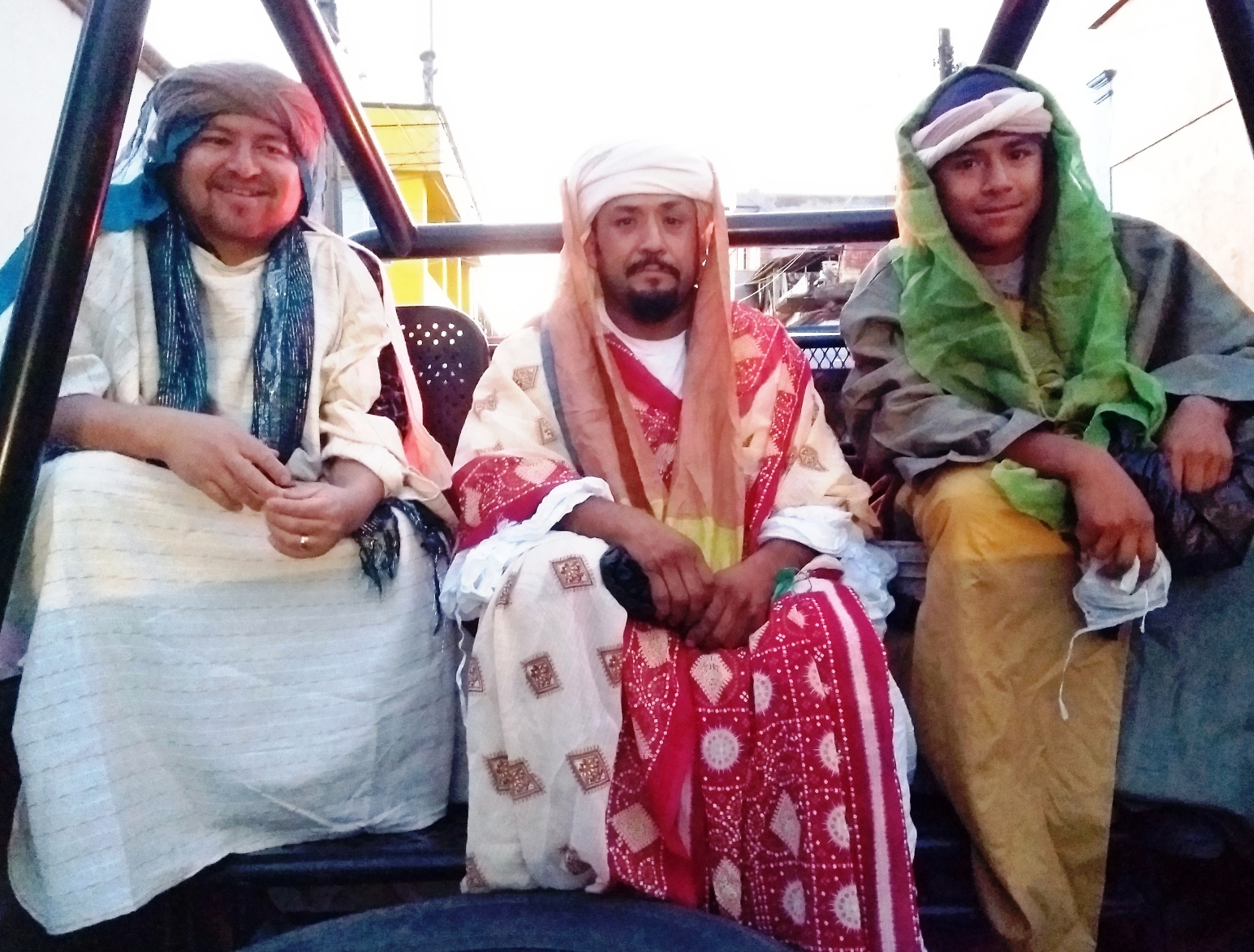 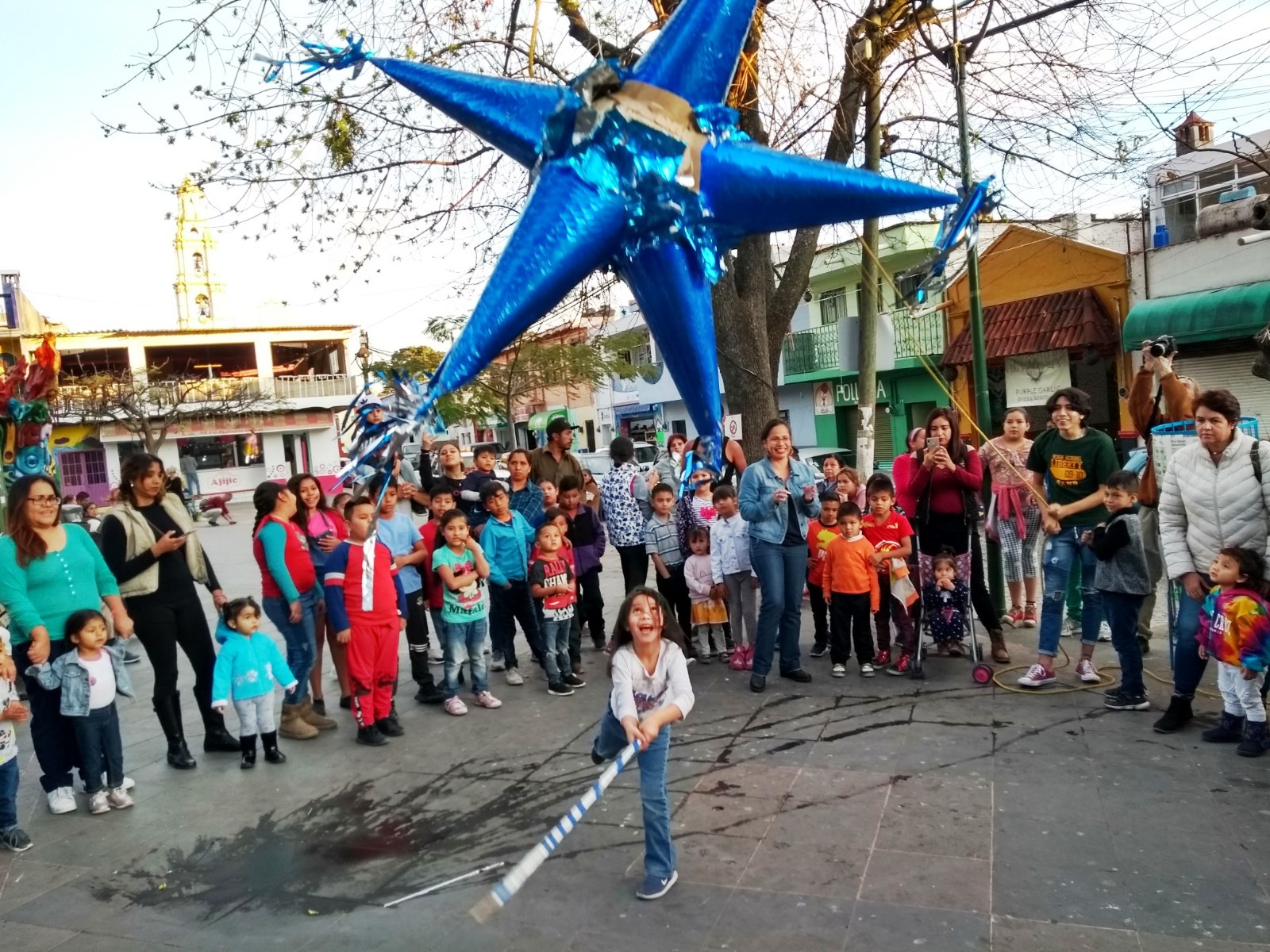 The Reyes Magos also showed up around sunset in San Nicolás de Ibarra and Santa Cruz de la Soledad. Transported in a municipal government truck, they roamed the streets to give out dozens of toys and colorful balls to delighted nippers lined up along the way.