Jamay and Poncitlán are the first two municipalities in the Lake Chapala  region to begin providing inoculations against the SARS-CoV-2 virus to senior citizens 60 years of age or older. 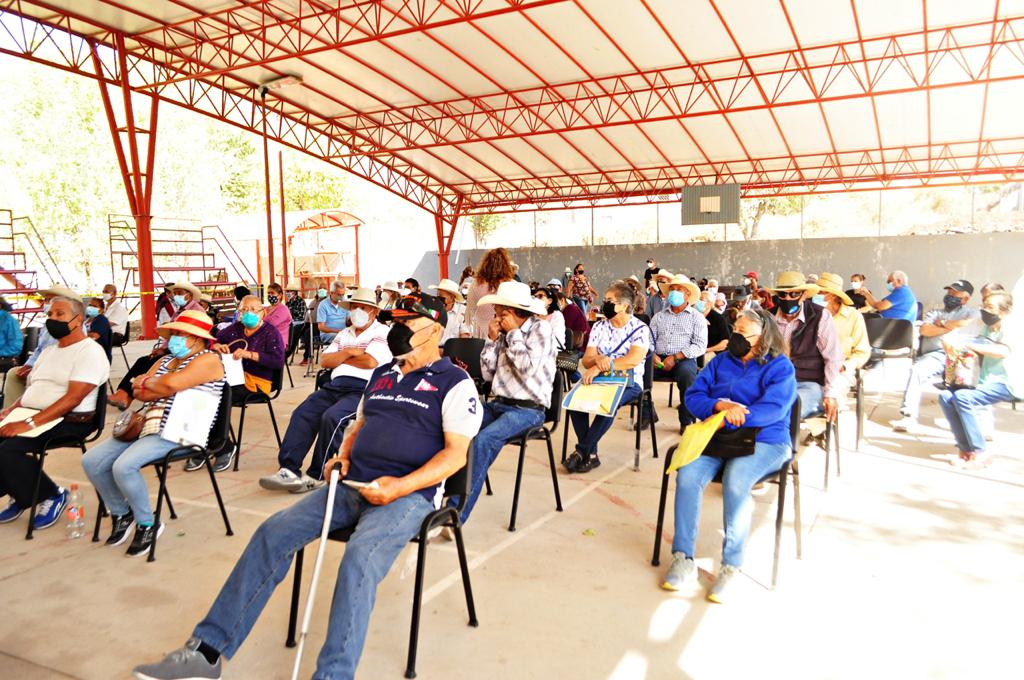 Scheduling for Chapala, Jocotepec and other lakeshore communities remains up in the air.

The vaccination campaigns, operated under the auspices of the federal government´s Secretaria de Bienestar (Social Services Ministry), started in Jamay, Poncitlán and 11 municipalities in the Los Altos region on Monday, March 8, and are set to run through the end of the week.

The type of shots being distributed in these places is the double-dose Sinovac inactivated vaccine produced in China, drawn from the lot of 50,680 doses delivered to Jalisco on March 7.

Places where the vaccines have been available include the state-run Centro de Salud  clinics located in Jamay, Poncitlán proper, Cuitzeo on the outskirts of Ocotlán and the Centro de Desarrollo Comunitario in Mezcala de la Asunción.