Dozens of topes (speed bumps) that once riddled the Chapala-Jocotepec highway were eliminated when the roadway was resurfaced earlier this year. 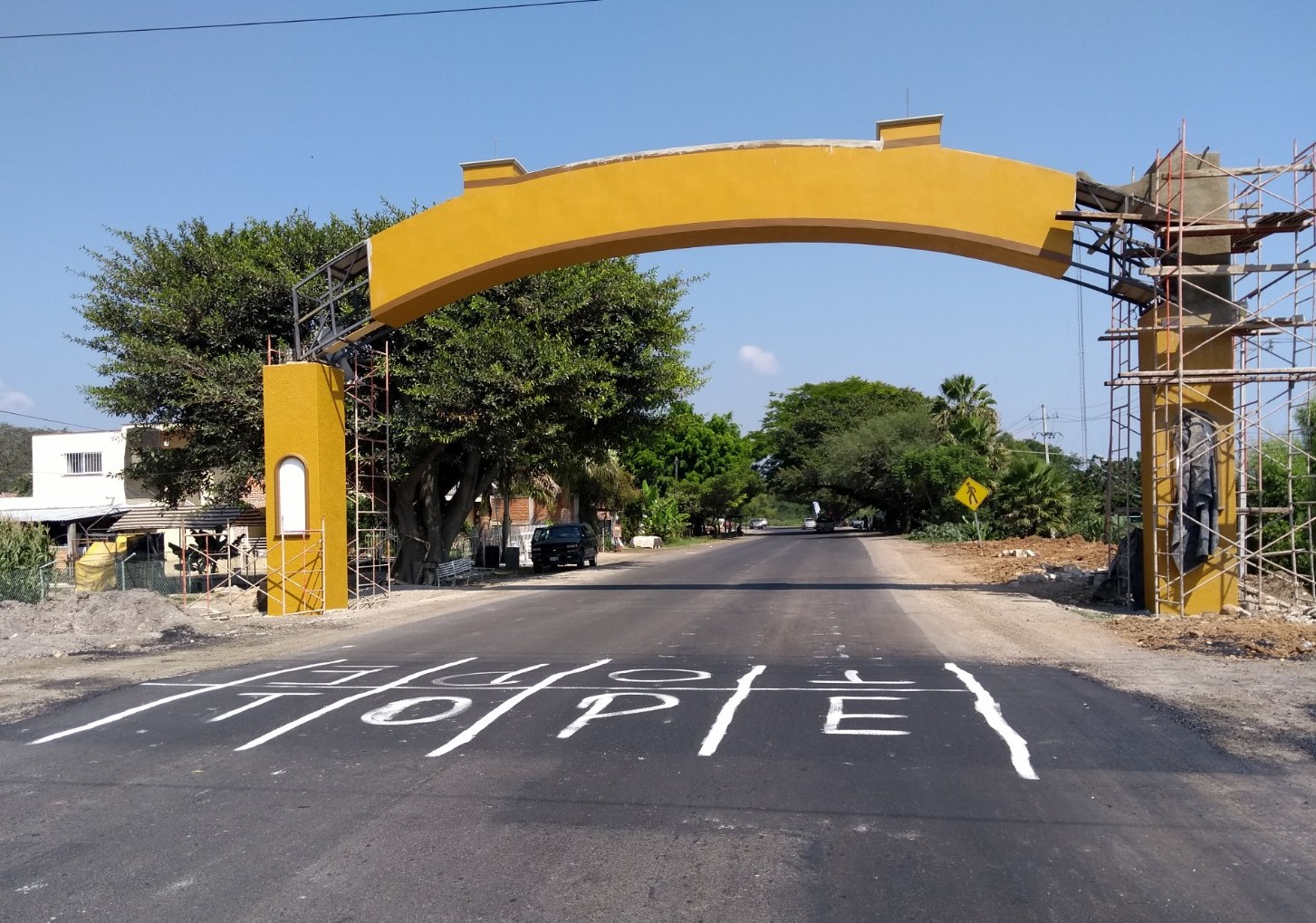 However, the pesky traffic control obstacles known to Brits as “sleeping policemen” are gradually reappearing at numerous spots.

The same phenomenon is also occurring along the Chapala-Mezcala highway where rehabilitation of the tarmac is still underway.

On a reconnaissance tour conducted last weekend, the Guadalajara Reporter counted 18 topes slowing down traffic between the west side of Ajijic and the entrance to Jocotepec’s downtown center. One pair is located just east of Villa Nova at the intersection of the street leading to two private schools in the vicinity. Only two topes have been rebuilt at the east and west ends of the Piedra Barrenada waterfront restaurant zone, instead of at least a half-dozen that previously existed at the point.